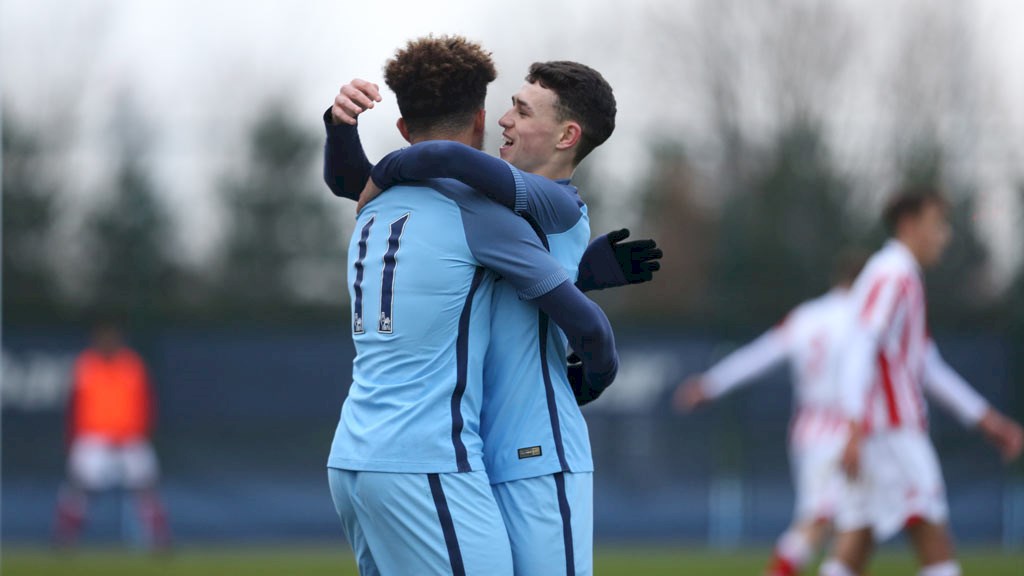 Manchester City risk losing another of their prospect in Phil Foden, with German giants Borussia Dortmund revolving around him looking to teaming him up with Jadon Sancho.

Yes, the duo of Phil Foden and Jadon Sancho had been iconic for Manchester City with many considering the possibility that both of them would be the center at City in future. But Jadon Sancho left City in a controversial move to Borussia Dortmund and City are left clinging for keeping Phil Foden at Etihad.

Borussia Dortmund are now looking to get Foden, with RP Leipzig and Paris Saint-Germain also monitoring the situation of the midfielder.

Not to forget, Foden is only eighteen and have been at City since he was six. He sure is expected to sign a new contract with the Cityzens soon with his current deal expiring in 2020. 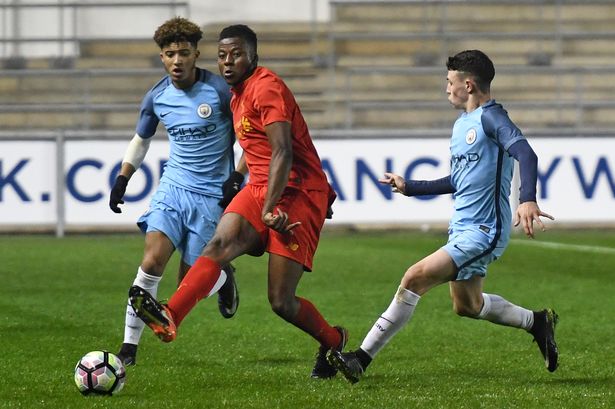 But lack of minutes and success of Jadon Sancho in Germany has led speculation that the Manchester City starlet would look for a future away from Manchester.

Jadon Sancho has started in Champions League and have appeared in 10 elite fixtures this season providing leading number of assists in European Competition.

Sancho won Under-17 World Cup with Phil Foden and England last year, but have earned himself Senior debut for England recently.

Pep Guardiola have stressed into giving minutes to Phil, and Foden has also impressed in chances provided to him in Carabao Cup fixture against Oxford and starting Community Shield as well earning three Premier League appearances from bench.