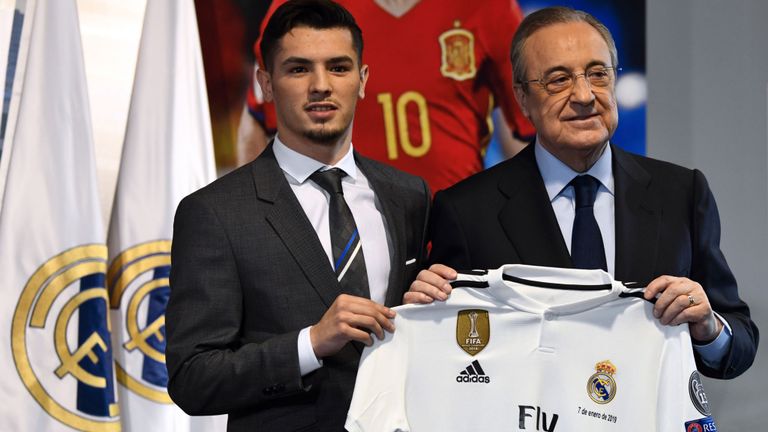 Brahim Diaz, 19-year-old young Spaniard, previously a part of Manchester City squad has joined Real Madrid for a contract of six-and-a-half year. Reports suggest that the player was signed for a £15.5 million fee which could further go on to £22 consisting add-ons. The news became sealed after Diaz posted a photo of being passed in the medical test that was conducted on Monday, January 7.

“Today I close a chapter of my life and I say goodbye to Manchester City, the club where I have grown,” Diaz said in a statement on Instagram.

“I came here being a kid and now I am a professional footballer. Thank you to all the managers in the club, from the academy to the first team, for believing in me because they taught me not only to be a better player, but a better person.” 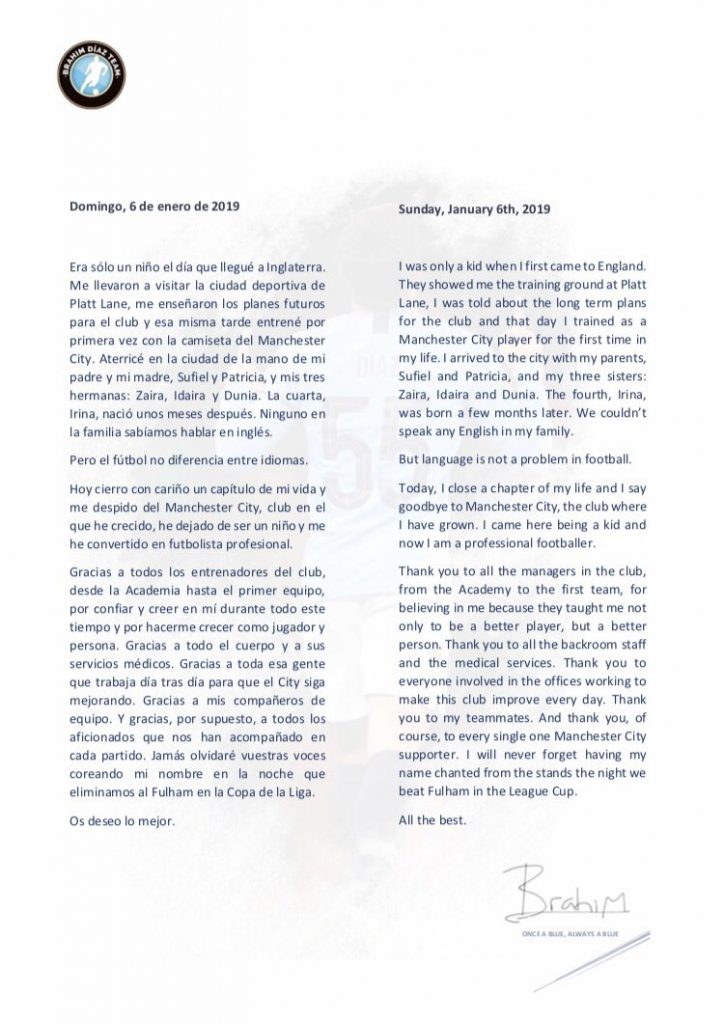 Diaz transfer was only a formality after the youngster had ignored Manchester City’s contract to sign a new contract and if not this winter, he would have gone for free this summer. The Spaniard had made only 15 appearances for the club with only 5 in the Premier League.

The forward found it tough to make in the playing XI with the arrival of big names like, Leroy Sane and Riyad Mahrez. The 19-year-old was so happy on joining the club that he could resist his happiness. He called it a dream come true, and said that he always wanted to join the biggest club in present era.

“I understand the responsibility of playing with this shirt. I will give everything from the first day.“

Any further transfer of the forward would give Manchester City, 15% of the fee. All the best to Diaz to build a strong name for himself in his homeland.