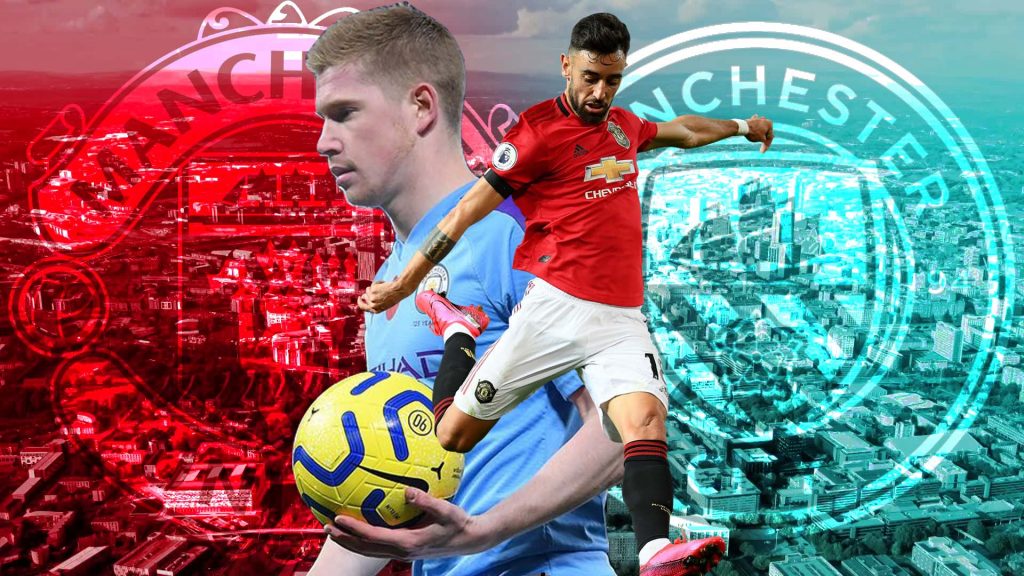 The City of Manchester is surely going to erupt amidst the air of Corona Virus because the derby takes more than just a disease to stop the footballing blood that has been flowing around for generations.

Two teams that depend heavily on their creative midfielders are: Manchester United and Manchester City. And as we go on talking about the two players that I am writing down, let us brace our-self for the Manchester Derby that is supposed to happen tomorrow.

Bruno Fernandes has changed the way Manchester United looks in less than 5 games. The Portuguese midfielder has lit up the squad that has not lost a single game since his arrival. And yes, Bruno is the sole reason for United’s uphill days.

Bruno, however, will face the toughest fight in Premier League when he steps in to play against Manchester City. The Premier League Champions are on a winning streak themselves with Kevin De Bruyne being their Bruno. 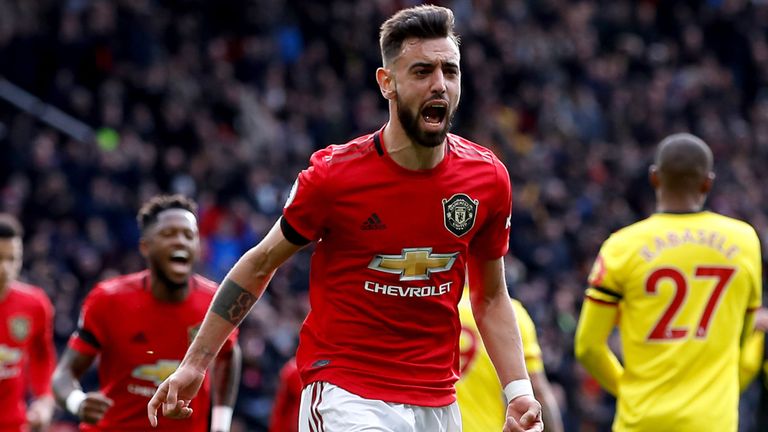 We can undoubtedly interchange the name of these two. While Bruno is the KDB of Manchester United, KDB is the Bruno of Manchester City. Both of them possess parallel qualities coupled with their football intellect.

Over the years we have seen KDB create unbelievable crosses and goal-scoring chances that has led to City win matches rather trophies. And when time be, De Bruyne steps up to score from distance and take his team top of the table.

This certainly gives us a picture of Bruno in our mind. The new comer has risen up so quickly with all the similar qualities he has had. In only 5 games, he has already been involved in 5 goals. He has created aplenty chances while has tried a lot from distance too.

The only thing differentiating the duo is their willingness to strike from distance. Not that KDB is bad from outside the box; he is brilliant but Bruno’s knack to hit balls from outside is far more than KDB with shorts striking the goal a lot of times. 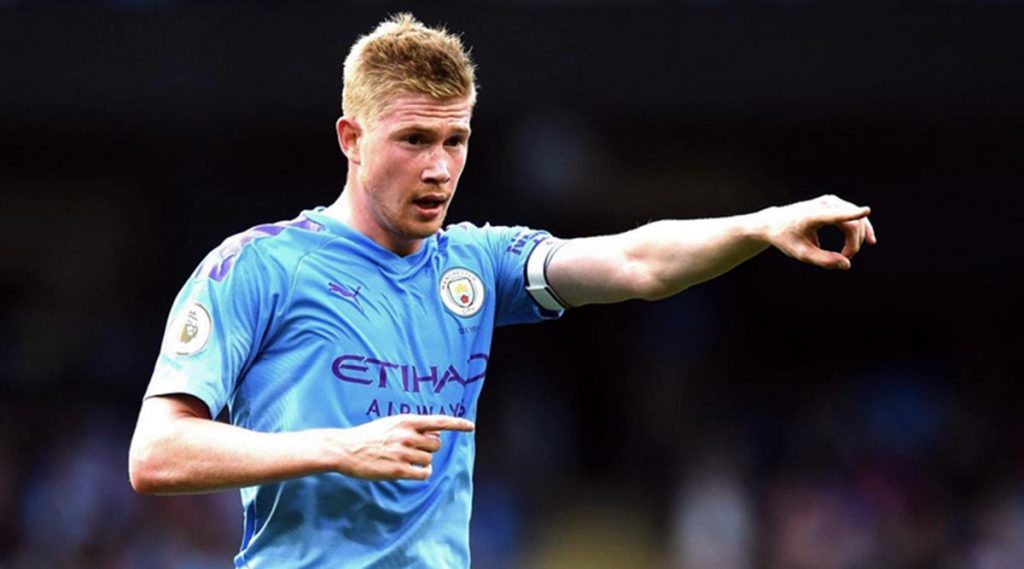 KDB and Bruno both may be attacking midfielder but are always ready to help their team in the defensive live. You will always see them where the ball is, trying to involve themselves in every way possible.

Kevin De Bruyne can be called the better of the two going into the game wholly and solely because of his experience in the Premier League and the team for which he plays. No doubt City will create more chances than their compatriots with KDB being the major reason. Bruno, however, will not stay quiet and take every possible step to make his mark.

The battle of two creative kings is about to unfold as we see then face each other for the first time in Premier League history !!!!