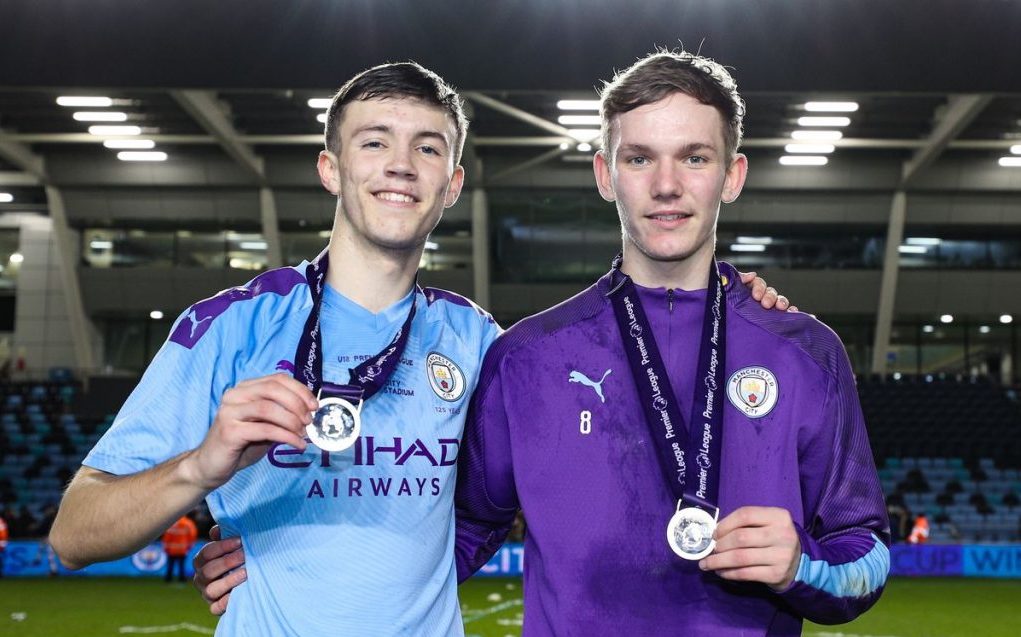 Another Manchester City starlet could be heading out the door in bid for an eye to a decent opportunity for first team football. The success of Jadon Sancho and Brahim Diaz away from the Blues have set a tone which many are likely to follow.

Charlie McNeil is said to be weighing options away from Manchester City, as he finds himself in a ‘transfer tug of war’ between Juventus and Red Bull Leipzig. 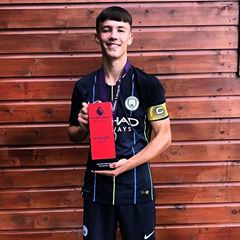 McNeil reportedly feels ‘undervalued’ at the Etihad and hence is looking for a move away from the Cityzens.

Charlie is just sixteen but has been making a name for himself in City academy for last few years. He has an impressive goalscoring record at Junior level, and the Englishman looks good on both feet with a clinical finishing ability.

McNeil is said to be the next big thing coming up in City academy, though he can’t sign any professional contract until he is seventeen, and as of now it highly look it’d be away from City.