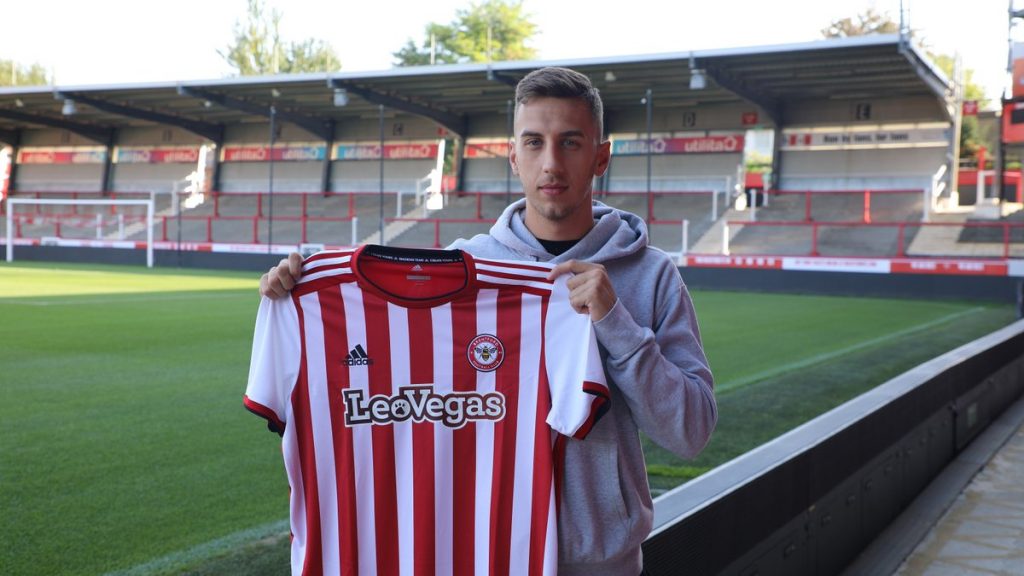 Brentford have acquired the services of Manchester City defender Charlie Oliver on loan until January 2019.

He will continue his development with Brentford B squad for first half of season. He is available for the match against Huddersfield Town’s Under-23 side on 12 September.

Kevin O’Connor, Brentford B Head Coach, said: “Charlie is a young player we know about as he has played against us over the past few years. We have a good relationship with the staff at Manchester City and are pleased that they gave us the opportunity to take Charlie on loan. We will have a chance to have a look at him in training and matches until January and he will be an asset to our squad.

“He is a central defender that has come through the academy at City and is used to playing the way we like to. He will provide competition in the centre of defence. Charlie was keen to join us and be part of the Brentford B group, we will help him develop in the short term and he will give us an extra option for our upcoming matches.”

The Manchester-defender spent second half on loan at Fleetwood Town last season, but made just one appearance in League One for them.