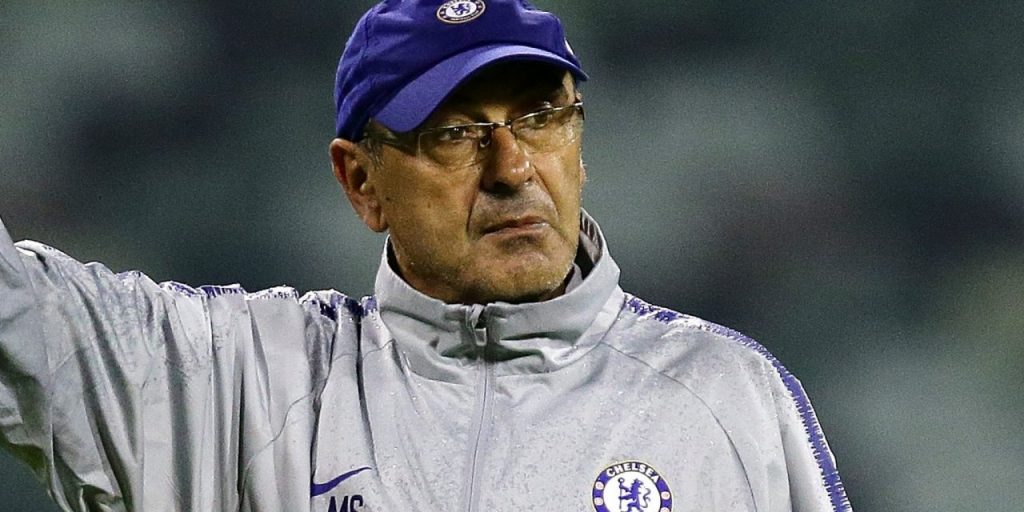 Everyone at Manchester City football club can be quite proud of the team’s achievements last season. Winning the English Premier League in such a manner will be hard to beat for anyone. However, we still have a lot of goals to reach, especially in the Champions League. Plus, it is not like there is nothing to worry about on the home front. Quite a few managers will be looking to snatch the final glory. The question is whether the club from Stamford Bridge will be one of the real threats.

The struggling Chelsea side can be a cautionary tale for Pep Guardiola about how hard it can be these days to come close to the results from the champion season. Also, as a defending winner, he will have to be looking at all the top teams.

Is Maurizio Sarri the right man for the job of making Chelsea great again? No pun intended. We have already argued about the fact that he can be the answer to fans’ prayers, and indeed, be the perfect man to replace Antonio Conte. He has vast experience of managing a handful of Italian clubs. Most recently, Napoli where he consolidated a great team of talented players who made Juventus sweat a little about securing their title-winning streak. He also has a tactical mind and cares deeply about defensive efforts while still trying to give eye-catching performances. 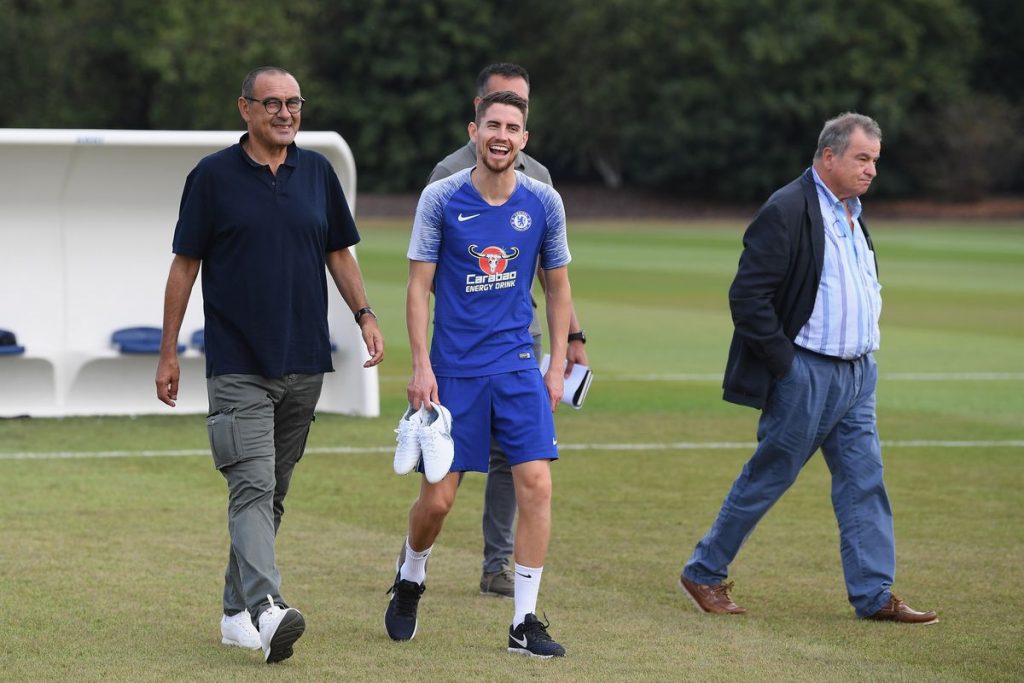 In fact, he is well-known for his innovative approach to analysis, such as the use of drones to watch, record and examine the crucial parts of training. Indeed, there are excellent options available in this department nowadays, so the ex-Napoli man has quite a lot with which to work. Interestingly enough, our rivals from Manchester United has banned such devices from the vicinity of their training grounds in the fear of spies trying to steal their game ideas. Time will tell if maybe Sarri will want to establish similar rules at Stamford Bridge.

The new manager will also bring his former playmaker to the club — Jorginho. Back at Naples, he was a beating heart for the team and dictated the game-play tempo. Undoubtedly, all Chelsea fans hope the duo will start to do their magic for the Blues when the upcoming season kicks off.