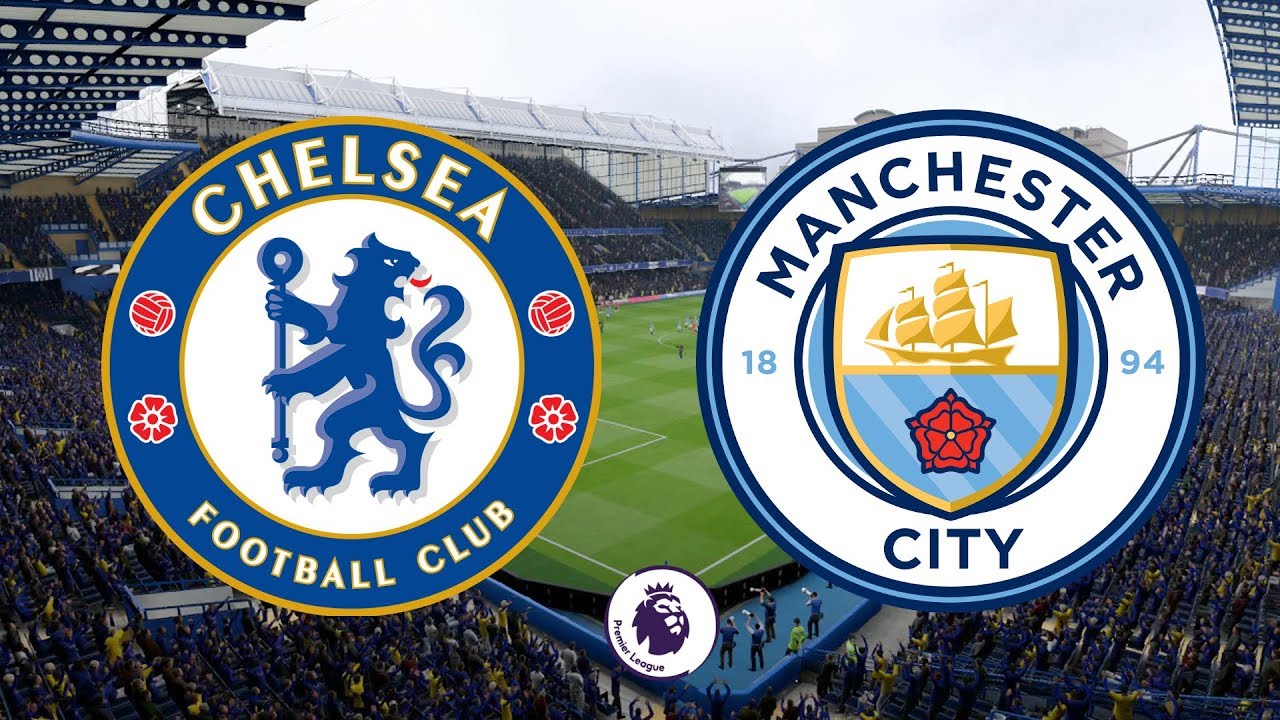 For the fourth time in just under eight months, Manchester City comes up against Chelsea. Pep Guardiola has failed to beat Thomas Tuchel’s side in three tries and in three different competitions in this calendar year. Losses in the league, FA Cup, and Champions League mean that City and Guardiola are 0-3 against Chelsea.

Tuchel’s side comes into this game top of the league log, after staying unbeaten so far this season. Whereas, Manchester City comes into this tie which is the first of three consecutive away games in the space of eight days. A good start will serve as a springboard for the game against PSG in the coming week.

For Chelsea, preserving the impressive unbeaten run is the aim after already facing Arsenal, Liverpool, and Spurs in their first five games.

Eduoard Mendy will return in between the sticks after sitting out the last two games. Mason Mount has also failed to recover from a knock suffered in the league cup and won’t be able to feature against City. Christian Pulisic remains out for this game but is close to full fitness.

Aymeric Laporte and John Stones could still be out with manager Pep Guardiola being guarded in his press conference earlier on Friday. With Rodri and Gündogan nursing injuries, it is difficult to say who will make an injury return.

Chelsea are still enjoying their resurgence under Thomas Tuchel. After last May’s impressive Champions League triumph against the Cityzens, the Blues have continued to impress domestically and on the international front. The addition of Romelu Lukaku to the ranks has further made them a team you don’t want to face. In their last league game, Ngolo Kanté showed why he’s one of the best with an impressive display against Spurs after coming on at halftime. He will look to continue this weekend as he returns to full fitness. Romelu Lukaku will be looking to hit the back of the net again and would enjoy the physical battle posed by City’s defence.

Pep Guardiola has a new nemesis in Thomas Tuchel and Chelsea. He has failed to beat them on three tries and would seek to avoid a similar result. His defence is not currently at full strength with a few knocks and injuries troubling his side. Kevin De Bruyne has returned to full fitness and will take his place in midfield while hoping to score against Chelsea again. Manchester City failed to score against Southampton, registering a single shot on target. A similar performance against Chelsea will be very costly away from home. Gabriel Jesus has contributed three assists this season and has looked undroppable after being deployed on the wing. Saturday’s game will give them the chance to overtake Chelsea if they pick up a victory.