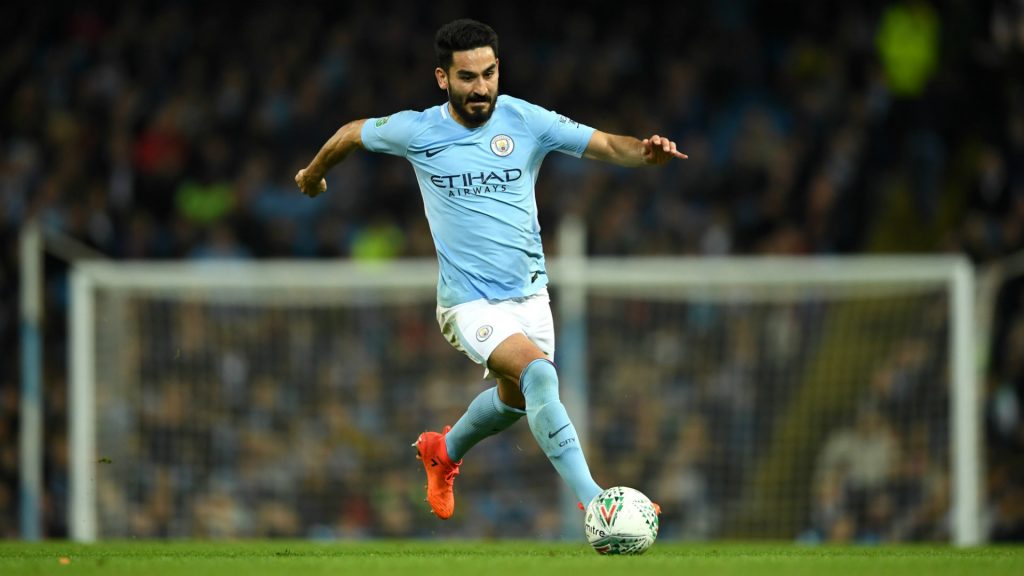 Manchester City may have proven their steel in the Premier League, but if they want to be remembered as ‘one of the greatest teams ever’ then they have to kiss that Champions League trophy, according to City’s midfielder Ilkay Gundogan.

We have seen Pep Guardiola making his Manchester City more of a machine, where every pass is workout, not only us but also Gundogan agrees that Pep Guardiola’s coaching makes it ‘difficult’ to have a bad game.

“I don’t want to sound arrogant or something, I just want to be honest. I think in that team that we are playing right now, it’s very difficult to have a bad game, as a player,” Gundogan told ESPNFC.

“We have a system and the team-mates on the pitch are so close to you, you get involved in so much positive and good things.

Manchester City scored a century of Premier League points last season, but they have been a disappointment in the Champions League with English rivals Liverpool getting better of them last season and Lyon showing City ‘Where they belong’ couple of Matchdays back. Gundogan didn’t wanna play down City’s achievement for 100 points, though he was quick to admit that they need to fight for Champions League crowd to be remembered for a long time.

“The Champions League is, in terms of club football, the most prestigious one,” Gundogan said when asked what City needed to do to be considered great. “And if you don’t win it you will never be named one of the greatest teams, no chance.

“So that’s what you have to achieve, otherwise you will be centurions in England and I’m sure one day another team will come, I’m not sure how long it will take but some other team will come and also get 100 points in a Premier League season.

“It will not make the last season worse, it will still be special and a lot of positive and nice memories in our minds. But when you ask me how to be remembered as one of the greatest teams I think it’s a fact to win the Champions League.”