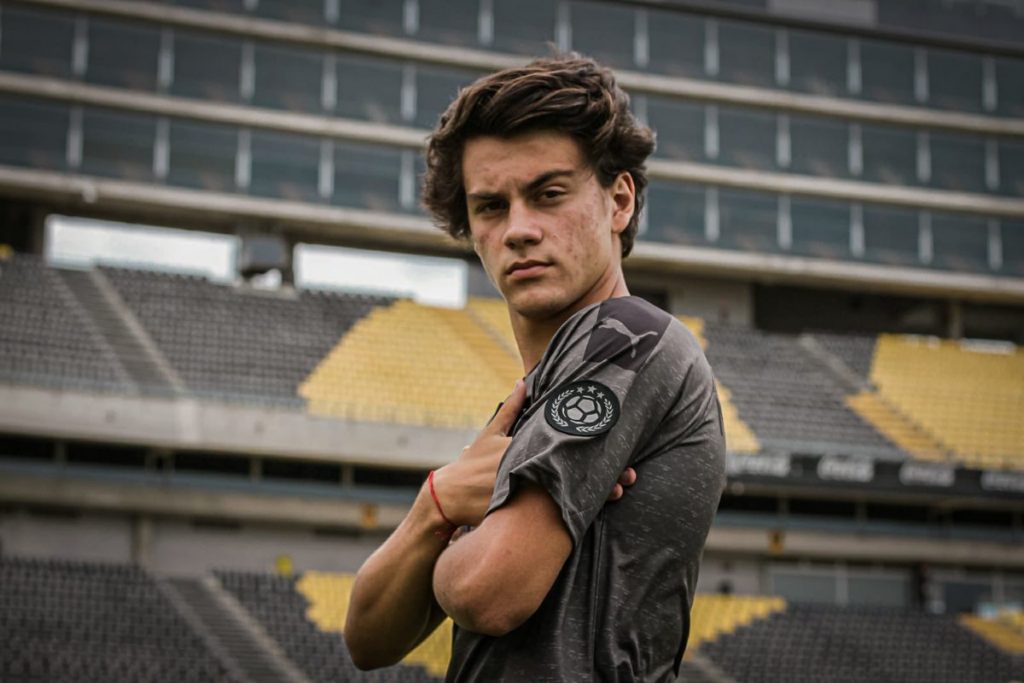 Manchester City were among the eight teams to be interested in Uruguayan prospect Facu Pellistri, with Real Madrid making rounds alongside the likes of Newcastle United and others.

AS, earlier today, reported that City Group are working things with Peñarol in the past few weeks to get a potential deal for the eighteen year old over the line.

Facundo Pellistri has a release clause of $12 million, though owing to financial crisis the Blues from Manchester could get a cheaper deal done. 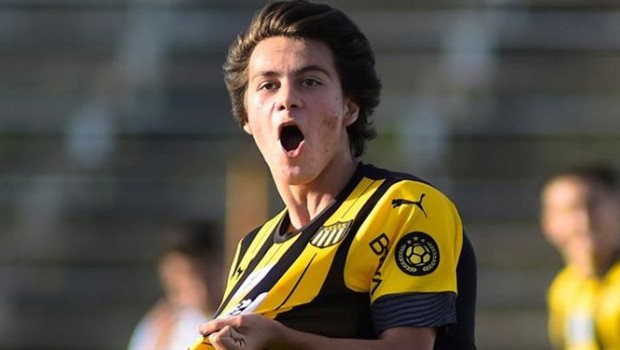 The Cityzens are willing to offer a five year contract to Pellistri, with intentions of a season long loan in his first year at the Etihad with the English Champions letting the player & his agent choose a temporary destination for his development.

City are willing to pay 50% of the Uruguayan’s release clause, leaving the other fifty percent owing to his performances complemented by a percentage to Peñarol in case of any further sale.

Newcastle United are still said to be in the race to land Pellistri, although delay in club’s takeover is making things rather difficult.