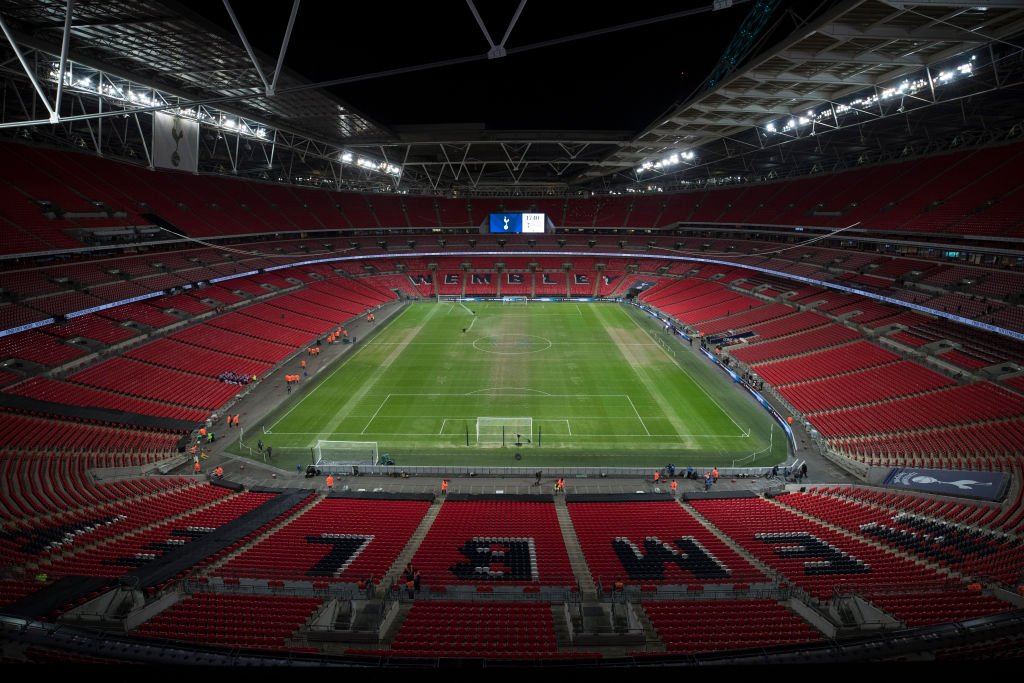 Tottenham’s stand-in stadium Wembley is all set to host Manchester City later tonight and there were concerns raised about the condition of the surface after NFL game between Jacksonville Jaguars’ with Philadelphia Eagles on Sunday at the same venue.

The latest pictures have emerged about the confirm of the ground and it is actually worse than initially feared.

📸 The Wembley pitch ahead of kick-off. 👀 pic.twitter.com/rUvRIrKiCK

Tottenham Manager Mauricio Pochettino was seen inspecting the pitch with his assistant Jesus Perez, probably figuring out, ‘Where can his team complete couple of proper passes’. 😛