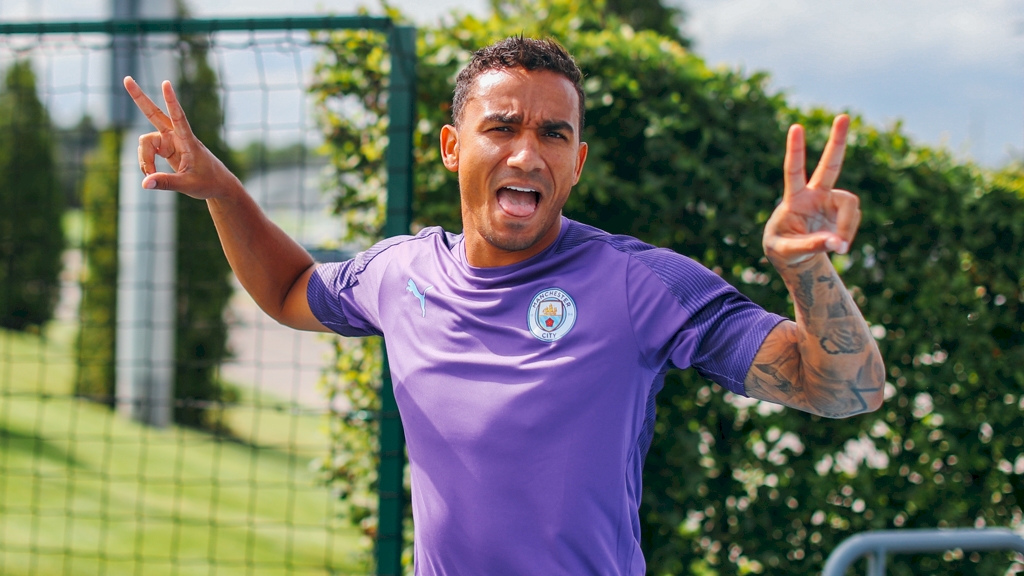 Danilo has officially joined Italian champions Juventus on a permanent deal from Manchester City on a five-year contract. He joined Juve in a swap deal involving Joao Cancelo to Man City.

Speaking about his departure, Danilo gave his best wishes for City saying, “It’s been a pleasure to be part of the success City have enjoyed in my time here.”

“The Club have been fantastic with me from day one and I will always be grateful.

“The Premier League title wins will stay with me forever and I will always have City in my heart. The fans, the players and the staff have all been brilliant and I wish the Club every success in the future.”

The Brazilan, 28, leaves Man City after just two years in which he made 60 appearances and was part of a highly successful run with the club, winning two Premier League titles, two Carabao Cups and one FA Cup.