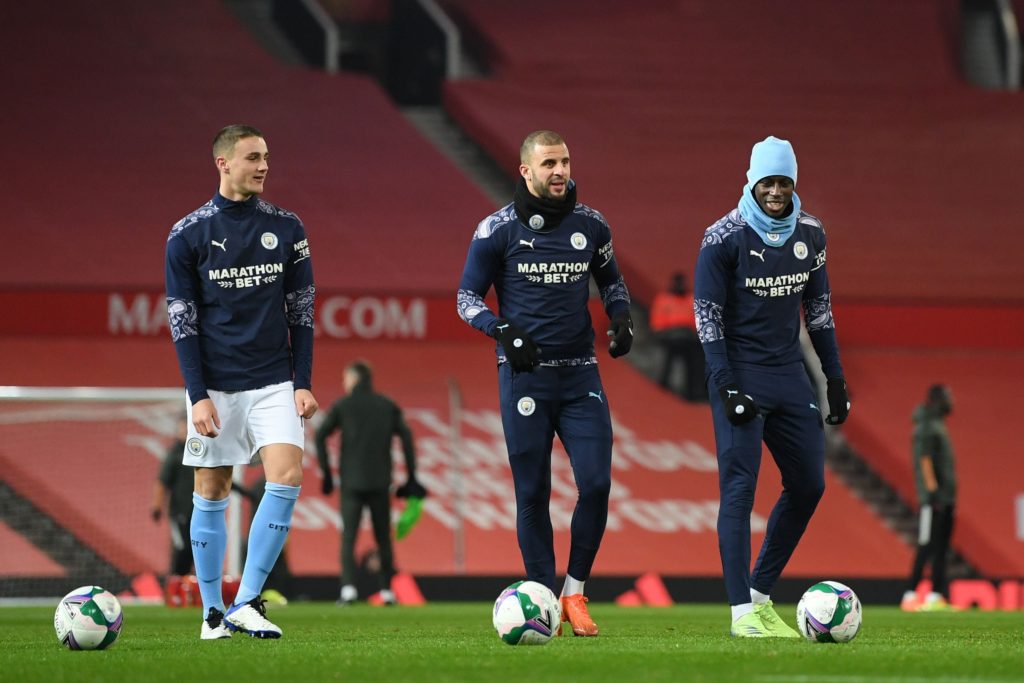 Manchester City play host to Championship side Birmingham City in the third round of the FA Cup on Sunday afternoon.

Both sides head into the contest with starkly contrasting fortunes. Manchester City will be looking to make it six victories out of six across all competitions after victory over Chelsea in the league and dispatching Manchester United in the Carabao Cup semi-finals in midweek.

Birmingham City have lost five of their last six games in the league, a patch of bad form that has taken them to 18th in the Championship table. The club have struggled to score goals of late and need to patch up a leaky defence to arrest their slump.
Looking at their recent form it is difficult to see the Championship side registering a win tomorrow.

Argentine poacher Sergio Aguero is unavailable for this game. Pep Guardiola makes five changes to his side that beat Manchester United in the mid-week to reach the Carabao Cup final.

Your City line-up in the #FACup!

for today’s #EmiratesFACup Third Round tie.

Brought to you by @BoyleSports.