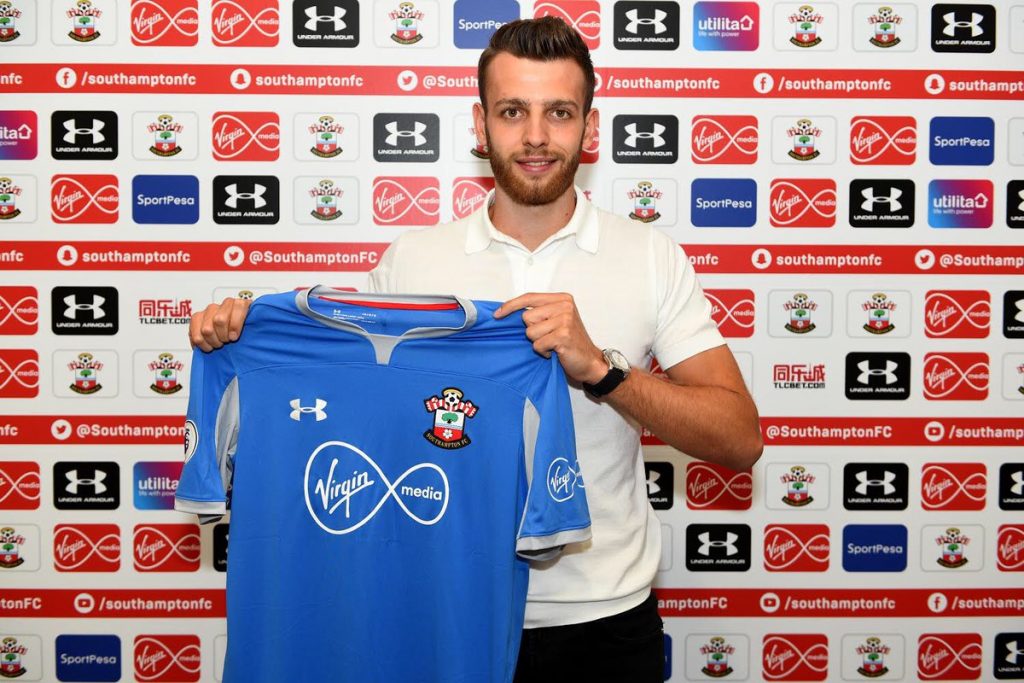 The 22-year-old has been out on loan at Norwich City last season making over 50 appearances.

“We believe he has all the credentials to become a full international goalkeeper for England in the future, and that’s exactly the sort of talent we want to have here at Southampton,” Mark Hughes, the Southampton manager, told the club’s official website.