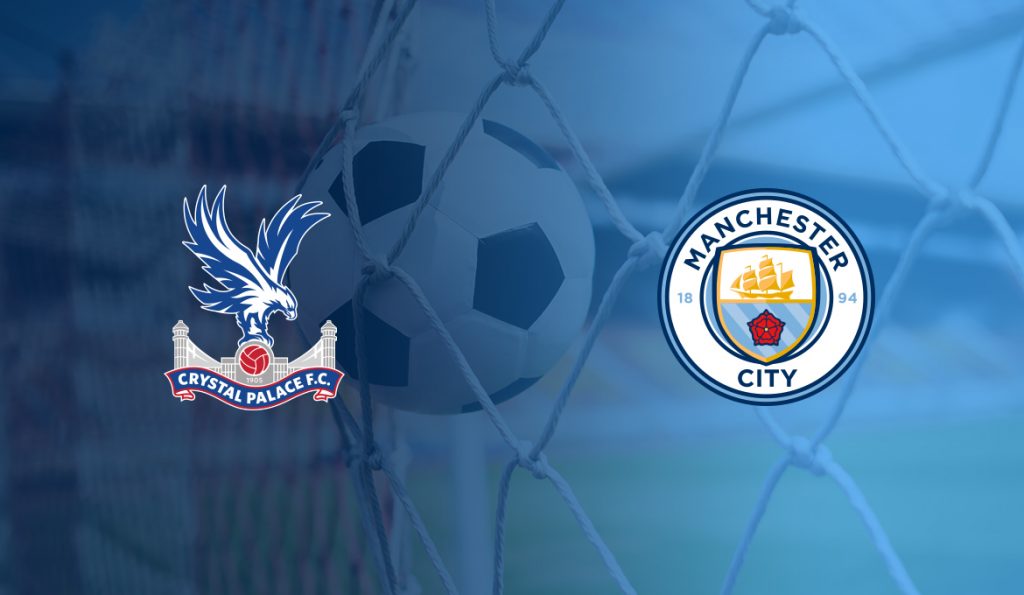 The Premier League is back with a two week break and Manchester City travel to Crystal Palace in lieu of regaining winning possession.

You would think that City are already 8 points behind in almost same number of games but don’t forget the 10 point lead of Liverpool from last season that was turned over it’s head by Manchester City.

The Champions aroused to ruthlessness after losing 3-2 to Crystal Palace last season and maybe this time it could be the game against Crystal Palace that can turn the fortunes for City.

Roy Hodgsons’ side has been brilliant to say the least with standing 6th in the table. And if Crystal Palace are to repeat the happenings of last season, it could leave City leapfrogging behind Liverpool.

The biggest positive for Pep Guardiola and his squad after the international break is the recovery of Kevin De Bruyne. The Belgian midfielder did not feature in the game against Wolves which cost the Champions the game.

The regular injuries of Leroy Sane and Aymeric Laporte is intact and keeps to haunt the Champions. While the Frenchman Benjamin Mendy seems to have recovered and may feature up against the Eagles.

Sergio Aguero too missed the international duty and is speculated to have been injured. Let’s hope the injury is not that severe so as to cost us the points.

In the 18 games over all the Premier League matches, Palace have been able to win only three of those with 2 coming at home.

Manchester City, on the other hand, have won 11 of those fixtures with remaining four ending a stalemate.