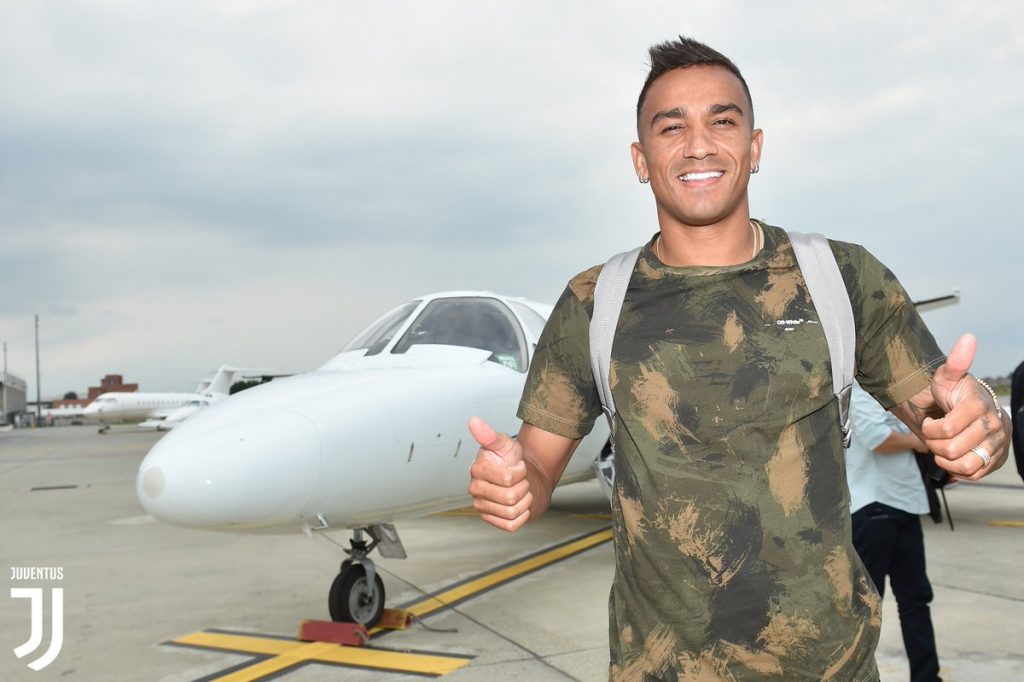 Manchester City are never ‘not hungry.’ The Champions already got a great bunch of players, yet they somehow find ways to strengthen their squad.

City defender Danilo left Manchester via a private jet on Tuesday and has arrived in Turin to undergo a medical ahead of his move to Juventus.

Juventus full-back Joao Cancelo is set to move the other way in a swap deal, with the Premier League champions will also pay Italian champions a £27.4million fee. City have been working really hard for the deal which they finally seem to have ceased.

Juve official posted a video to their Twitter on Tuesday, August 6th, showing Danilo arriving in Italy ahead of a transfer.

Danilo, 28, leaves Man City after just two years in which he made 60 appearances and was part of a highly successful run with the club, winning two Premier League titles, two Carabao Cups and one FA Cup.

Joao Cancelo, meanwhile, will join City just spending one year with Juventus after joining from Valencia.

Pep Guardiola is a big admirer of Cancelo and the 25-year-old is far better than a non-existent Danilo that we had. The deal of Cancelo is to be announced officially in next 48 hours.

The full-back will be signing a 5-year-contract with City and will also be City’s second major signing after Rodri. Sending Danilo was a key to bring in Cancelo from Juventus.

This is also a blow for Manchester United who spent heavily on Harry Maguire while we could get Cancelo for only €30 million.

Danilo has also agreed terms with Juventus and will leave City at the same time Cancelo comes in. Danilo was never in Guardiola’s XI and it was for the best that the Brazilian left City and paved way for a better future.