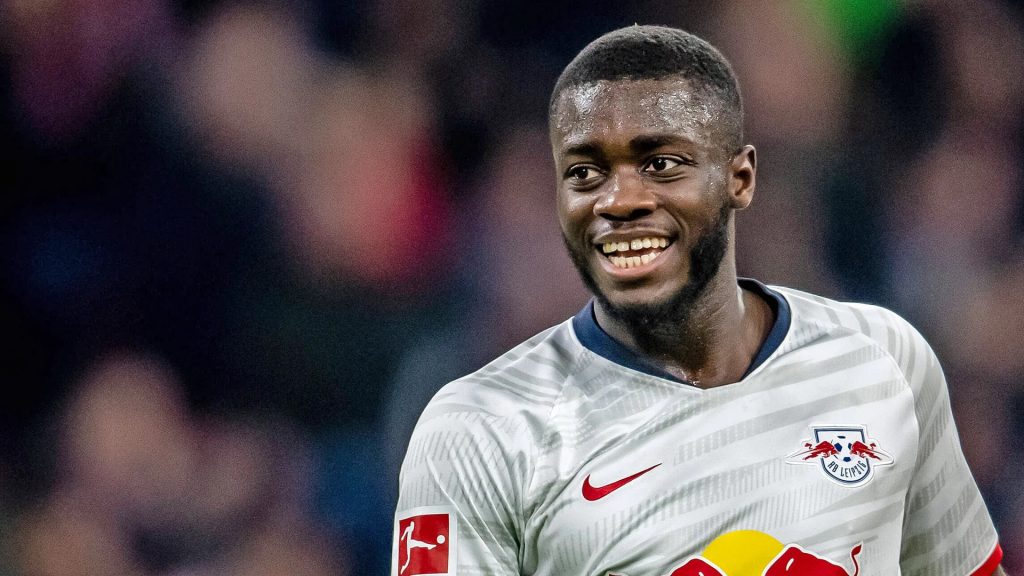 Manchester City has reportedly started negotiations to sign French central defender Dayot Upamecano from the German Bundesliga team RB Leipzig. City manager Pep Guardiola is said to be seeking to strengthen the team’s defenses and has identified the 21-year-old to do so ahead of the upcoming Premier League season.

After graduating from the Valenciennes FC youth academy, Upamecano signed with the Austrian Second League club Liefering in 2015. After a season, he left for the Austrian Bundesliga club FC Red Bull Salzburg in a transfer worth €10 million, signing a contract for four and a half years. Since then, he appeared in 83 league games with the club, scoring three times in the process. 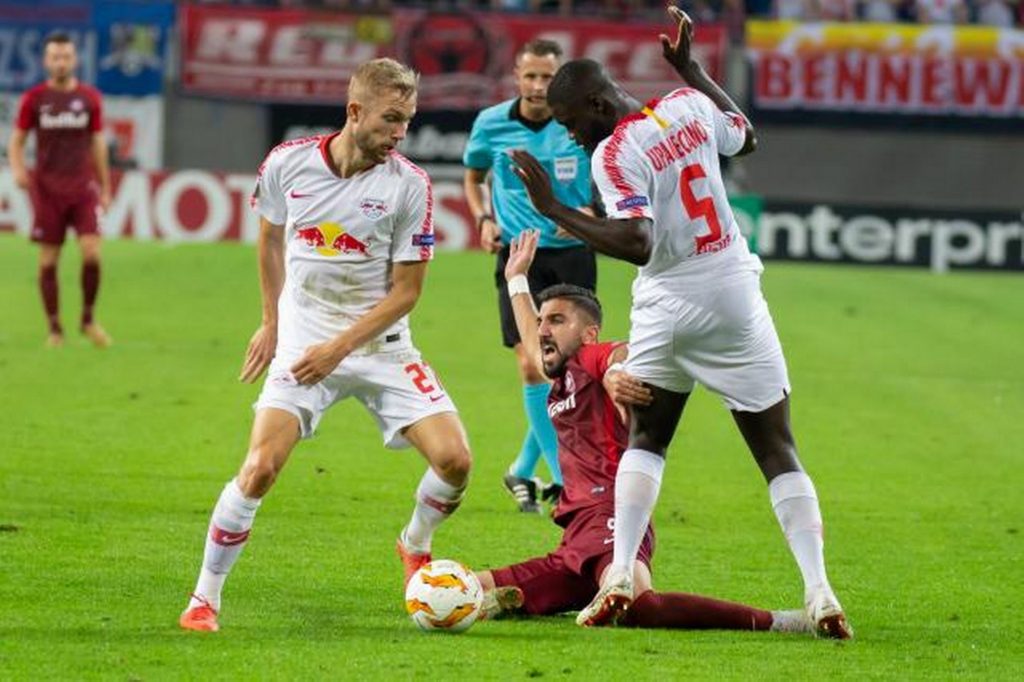 His career with the French national team started in 2014, with a match with the country’s U16 side. This September, he played in a match of the France senior national team against Sweden in the UEFA Nations League, and he scored his first goal as a senior international in a match against Croatia. He was selected for the UEFA Champions League Squad of the Season this year and made it to the European Sports Media (ESM) Team of the Year.

Upamecano’s stats are pretty impressive: he averaged 1.9 tackles, 1.5 interceptions, and 1 dribble per game in the 2019-2020 season, a solid performance for his position. He has an excellent pass completion rate, he is a focused defender with tackling and passing as his strengths. No wonder Guardiola would like to see him join the Sky Blues.

The negotiations are underway

According to the Italian sports publication “La Gazzetta Dello Sport”, the negotiations between Dayot Upamecano and Manchester City are already in progress for the 2020-2021 season. The sources cited by the Italian newspaper are speaking about a potential €50 million transfer fee, a spectacular amount considering the pandemic has reduced football to virtual sports for months, putting a massive hole in the teams’ budgets.

Speaking to ESPN a week ago, RB Leipzig manager Julian Nagelsmann said that Upamecano will stay with the Austrian team for the current season but for the future, he wasn’t that confident, noting that there are lots of teams interested in signing the talented youngster. Aside from Manchester City, there is talk about Manchester United, and Real Madrid also willing to sign the 21-year-old defender with City in the pole position at this time.

The list of incoming players to Manchester City is already pretty impressive in this extended summer transfer window. The club has signed Nathan Aké from Bournemouth in a transfer worth £41 million, right-winger Ferran Torres from Valencia at a contract reported being worth £20.8 million, 18-year-old Brazilian youngster Yan Couto, and Burkinabé right-back Issa Kaboré on loan from Mechelen.