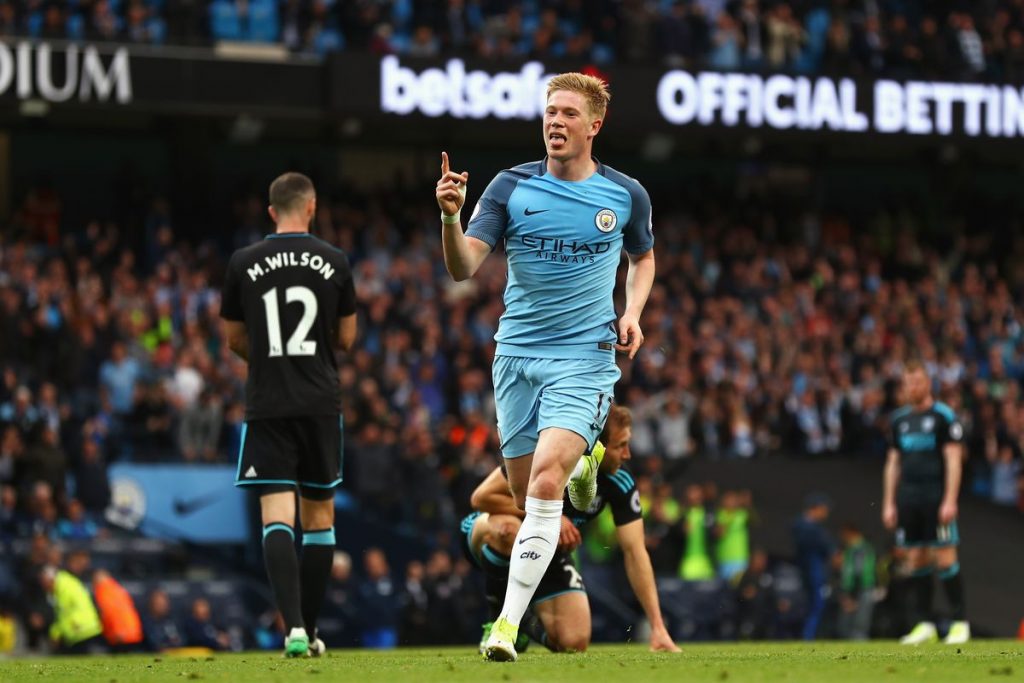 Despite many fans as well as boss Pep Guardiola praising the performance of Kevin De Bruyne this season, the star himself feels at he is playing at the same level he did last season.

In recent times, with the quality of performance of De Bruyne many have tagged him as ‘best in the world’ at the moment.

Kevin De Bruyne highlights the growth of performance of his team mates rather than himself. 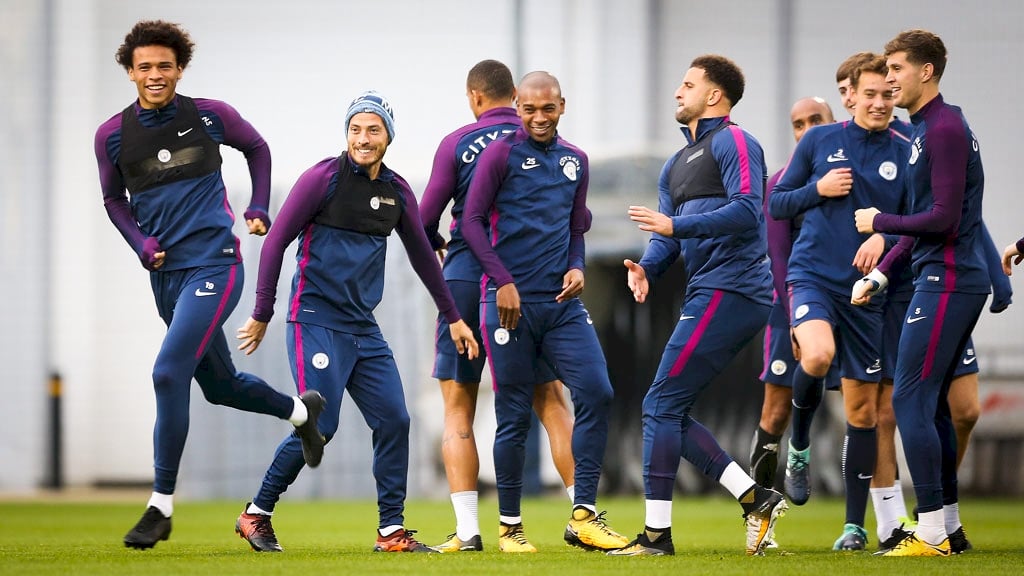 He talked to Manchester City’s official website, below is the full interview:

“I think I did the same last season,” said De Bruyne. “Obviously, the team knows me better and better the way I play. I think if you check the assists I did before in Germany and Belgium, a lot of times it’s the same as now.

“It’s the way I think. It is great to get a player in a scoring position. If I can give that ball, I will give it because I think at that time in the game it’s the right pass for me.

“Everywhere there are runners and it helps us. Everybody knows the job they need to do. Offensively and defensively we are in check. Everybody is giving a high standard. And everyone who come sin does the same job. Everybody is on a high level.

Also Read – Manchester Derby 2017: All you need to know

“I go home and just do what I always do, no matter if it’s a good game or a bad game. I just like to enjoy my football, that’s a big part of me. I put a lot of passion into what I do and I like to win.”

De Bruyne even admitted that Pep’s talk from touch line helps team to concentrate on times.

“It keeps everybody in check,” he said. “Against Napoli, It was 2-0 and we knew it wasn’t over. If you want to win a lot of games, go for titles, the standard has to be set really high constantly.

“We’re trying to do that. Obviously, we’re only humans and we make mistakes but we are trying to get that high level as much as possible.”

Of all the players, the Belgian International has saved the praises for person who saves the Blues of Manchester between the woodwork’s- Ederson Maores. 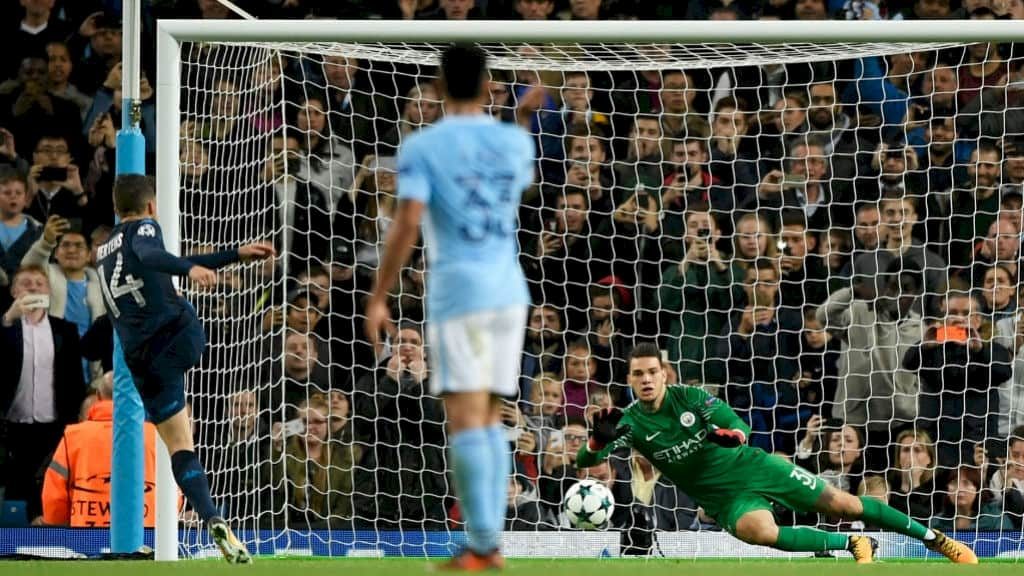 “He’s great. Obviously, he came in, there were big expectations, and he’s doing really well.

“He kept us controlling the game against Napoli by stopping the first penalty. But even the way he passes the ball around it helps us to control the game more. He’s doing a great job.”