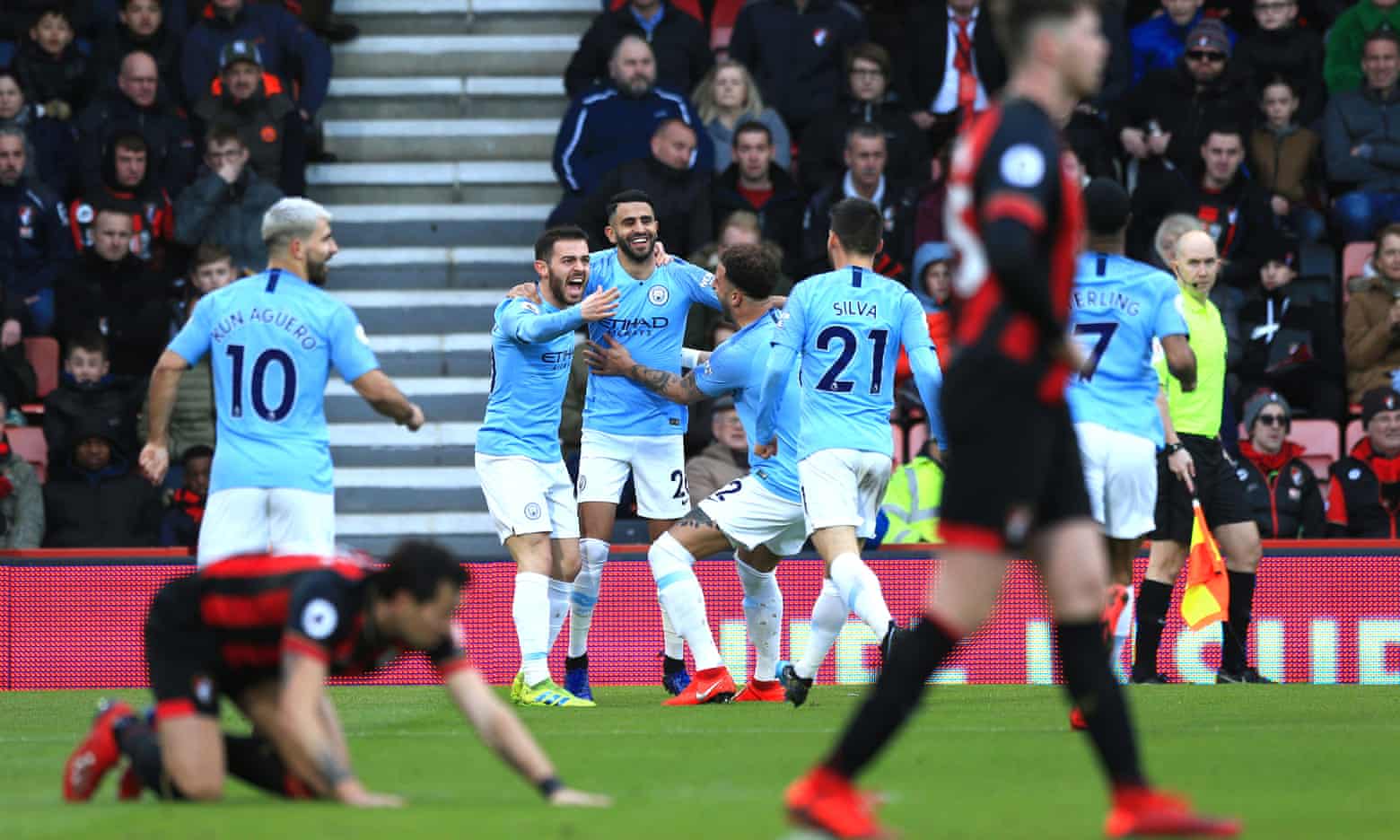 Manchester City manager and one of the greatest footballing brains, Pep Guardiola said in a recent interview that he will ‘not regret’ if City do not win the title after attaining the top spot.

The Spaniard has an affinity towards winning the titles and losing is something contrary his nature of working, yet he feels that losing the title won’t be a source of distress for him.

Manchester City have not performed the same way as they did last year then also Guardiola seems to be contented with his teams performance, more so that he feels it to be better than last year.

Despite failing to showcase a dominate season, like last year, City are still the favourites to win the title after getting over Liverpool and topping the table, with 9 matches still to be played by either teams. 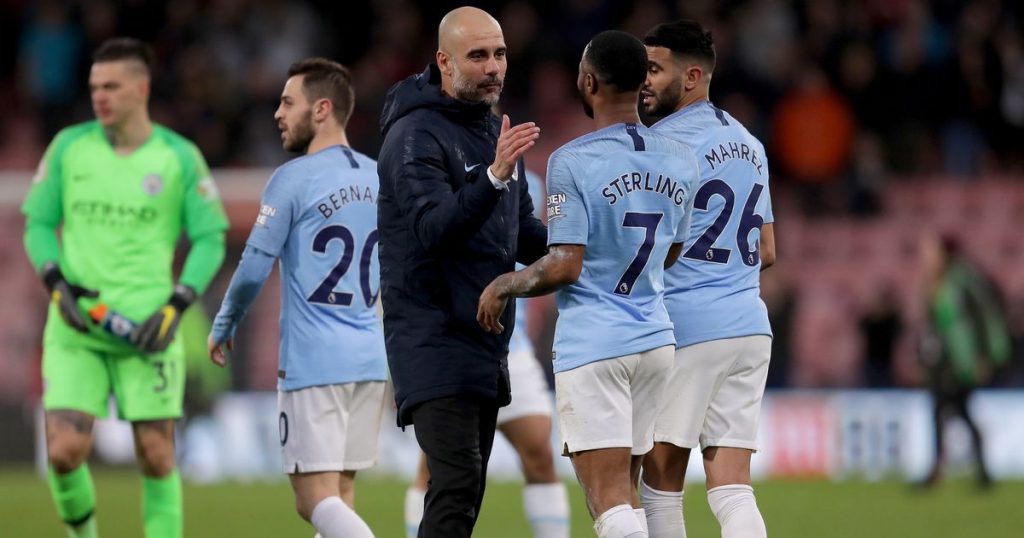 Pep believes to feel his team is performing ‘much,much better’ than last year.

“In the way we play, we play much, much better than last season,”said Guardiola.

“Everybody knows exactly what we have to do, everybody helps each other. And when this happens, we can compete and if we lose, we lose, but no regrets.“

“I know in our society just the first one has the credit and the second one is an absolute loser.”

“But it is impossible to feel that about my players, it’s impossible.

“I don’t know what is going to happen but it is impossible to feel they are not good competitors, good players, good athletes, good everything seeing what we have seen this season.”

Mr. dependable, if you want to engrave your name in the history books, you can not be saturated with the fact of coming second because it first that is remembered and what quadruple demands is also winning all the trophies, not convincingly but definitely.

“Of course we want to win the Premier League, I feel the players show me every single day they want to win it,” he added.

“But we have played nine or 10 games more than Liverpool, it’s a lot of minutes in our legs in all competitions.”( Now we know why he is happy with his team’s performance as compared to last year’s)

“In spite of that, still we are there and that’s why I’m happy. I would prefer it to be like last season’s position – to be 12 points in front – but that is an exceptional situation.”

“All we can do is be in there. Let them feel we are there.”