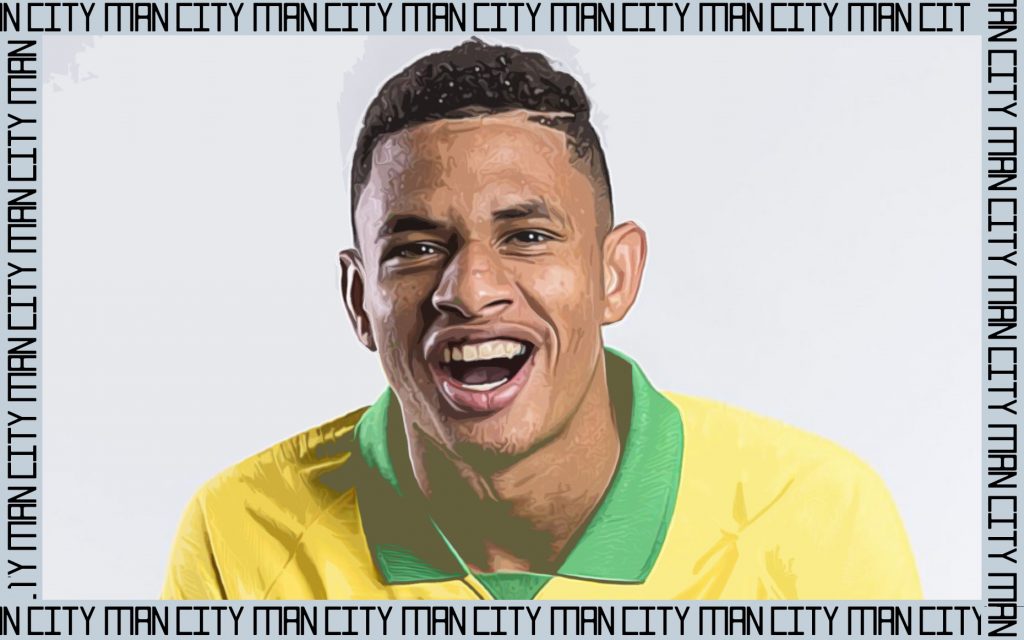 We have seen multiple Brazilian lads coming into European elite and making their mark straight away in the recent past. Following a similar path, Manchester City have been liked with long list of Brazilian starlets over the past few months and one of them deals seem over the line already.

As per reports in Brazilian media, Manchester City have closed a deal with Grêmio for Diego Rosa with Globo Esporte claiming that Rosa has penned a five-year deal with the Cityzens in a transfer which could cost up to €24m including the add-ons.

Multiple sources told Globo Esporte that negotiations between the clubs are ‘99% done’, and only ‘bureaucratic issues and signatures are missing for the official announcement’.

The outlet writes that the deal will cost €5m initially with a part of them being paid now and other part in January. There is also an undisclosed bonus of €4m. Following which, IF Rosa gets work permit in England – City will end up paying an additional €12m and if he makes ten league appearances for the Sky-Blues there’s another bonus of €3m.

Diego Rosa turns eighteen in October and will only be able to move to Europe in January. Globo Esporte writes that he should be first loaned out to another club initially, which should be either to the Italian first division or to City’s sister club Girona.