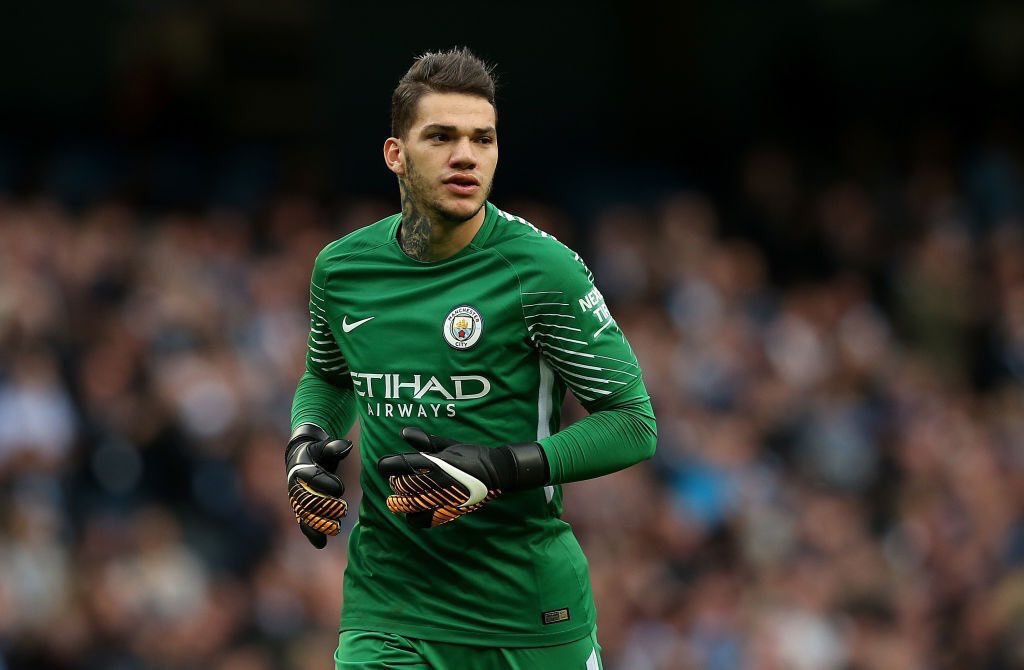 Aro Muric, who was recalled from a season-long loan at NAC Breda and Daniel Grimshaw have both been training with the first team in the wake Claudio Bravo is sideline on long-term. And Ederson Moraes have warm words of praise for young goalkeepers.

Against Oxford United, Muric looked confident and kept a clean sheet on his club debut. He had one shaky moment coming off his line for a long throw, but aside from that he showed great maturity and decent footwork.

Ederson Moraes said: “They’re two young goalkeepers, with whom I work every day. Two exceptional young players, I play a lot with them, we talk a lot, which helps me to improve my English, so that helps me.

“I’m currently the most experienced out of the three but yes, I believe so (that they would be ready step in at any time). They train every day with us, they’re very well adjusted to the team. They know what the team wants.

“They are both good playing with their feet, they can kick well from the goal and they are great between the posts. In my opinion, either one is prepared for an eventual match.”

The Brazilian shot-stopper also offered message about Claudio Bravo who is currently recovering from his Achilles tendon he picked up last month.

He added: “I was quite angry and upset with his injury, I hope he recovers well alongside with his family, so he can come back 100% well and as soon as possible.

“I was obviously used to have him with me daily and due to his injury, we’ll be training for a long time without him.”