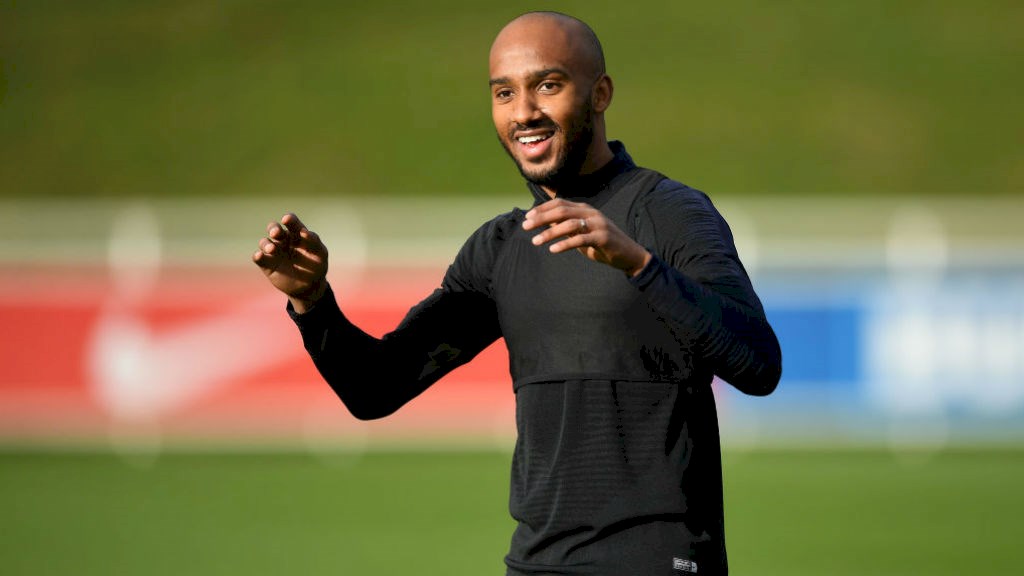 Everton are in search for an experienced midfielder in the summer transfer window and thus Manchester City’s , Fabian Delph is top on their list.

Manchester in Blues are seeking £16m as a transfer fee for the 29-year old midfielder who made 89 appearances for them in last four years and Everton is much interested in grabbing the deal according to The Sun.

Everton’s coach, Marco Silva should also not find it unreasoning to invest into such an experienced midfielder as he can bolster the middle position and in addition to it , being versatile, he can adjust at left-back too. Other than Everton,Turkish club – Galatasaray is also in queue for the England midfielder but he prefers to play at English Premier League.

Delph has shown substantial progress after joining Manchester City in 2015. He secured two Premier League titles under the club reign. But the assurance about his name in starting 11-players list in the upcoming League is uncertain as Pep has found new Spainish midfielder, Rodri.

Therefore, transfer to Everton will provide him assurance of starting every game along with first class gaming.

Meanwhile, the report adds that Everton are set to sanction another loan move for attacking midfielder Kieran Dowell, with Huddersfield and Wigan the two clubs vying for his signature.