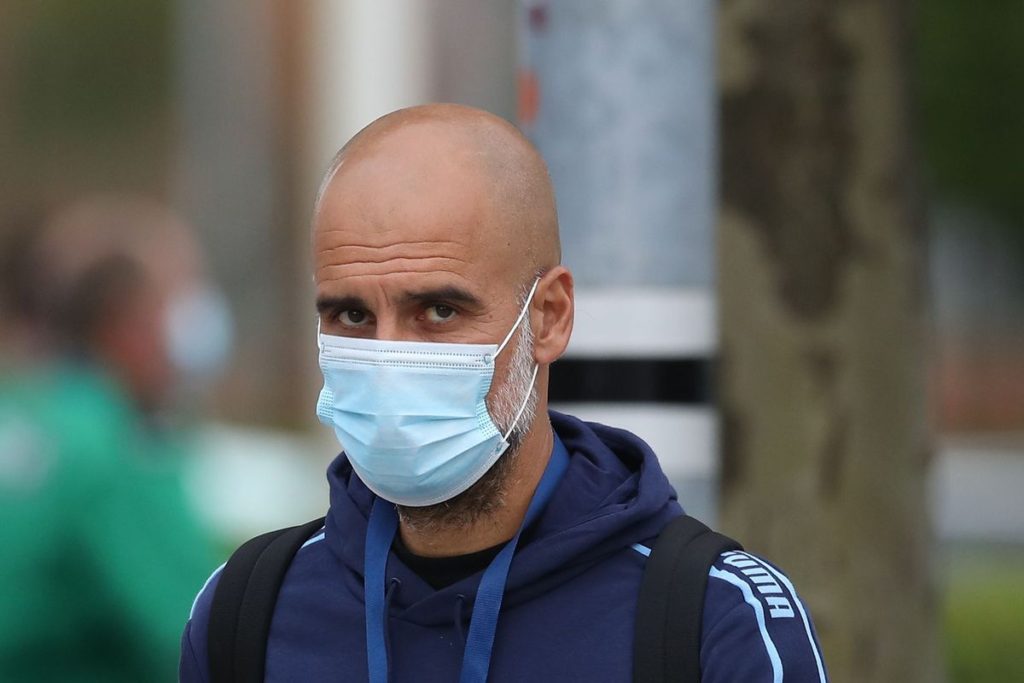 The game was scheduled to be played at Goodison Park with kickoff at 8:00 PM GMT, however, both clubs issued a statement today, announcing that the game was cancelled after several players and staff at City tested positive for the virus after the latest round of testing.

NEWS | This evening’s game at Everton has been postponed.

Manchester City issued the following statement on their official website, “After the latest round of Covid-19 testing, the club returned a number of positive cases, in addition to the four already reported on Christmas Day. With the security of the bubble compromised, there posed a risk that the virus could spread further amongst the squad, the staff and potentially beyond. Based on strong medical advice the Premier League, in consultation with both clubs, have decided to postpone the fixture.”

Just last week defender Kyle Walker and centre-forward Gabriel Jesus had tested positive for the virus, along with two staff members. An alternate date and time for the clash is yet to be decided.