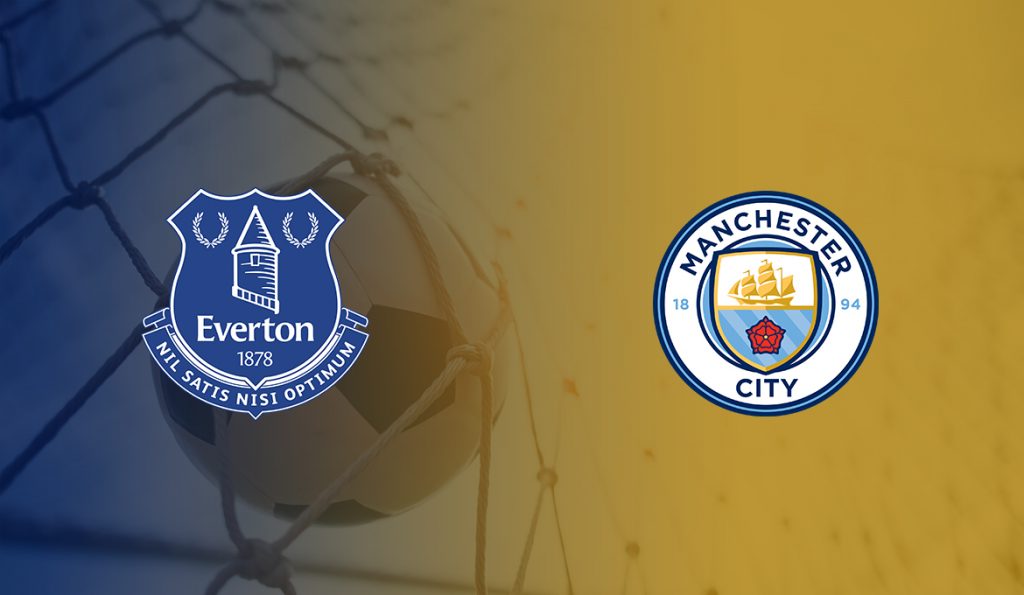 Everton welcome Manchester City on what can prove out to be Saturday afternoon blockbuster. Marco Silva and his team will be all heads up to face the might travellers who have got to their usual ways.

Manchester City are on the boost of a 8-0 victory over Watford which the hosts are well aware of. City and Everton both are confident courtesy their midweek win. With all that has happened to City in recent past they still travel as the favourites to win the game.

Manchester City have their list of regular absentees in Leroy Sane and Aymeric Laporte. The Citizens are also without former Everton guy John Stones. This leaves Nicolas Otamendi a sure start in the heart of the defence.

Guardiola would mostly start with the same squad that demolished Watford. The trio of Sergio Aguero, Raheem Sterling and Bernardo Silva will be accompanied in the midfield by De Bruyne, David Silva and Rodri.

Everton are without their midfield duo of Andre Gomes and Jean-Philippe Gbamin. Marco Silva may put in Moise Kean in the striking position and with his past with Juventus, the Italian striker can prove in worthy for the hosts.

The Merseysiders have given City a tough fight in the past. Though City have won 71 games against Everton, the hosts are not behind with 68.

The recent past is not a testimony of what larger past says. City have been beaten only twice in the last 14 encounters. In the last meeting too, City cruised past Everton in February to keep their title hopes alive.