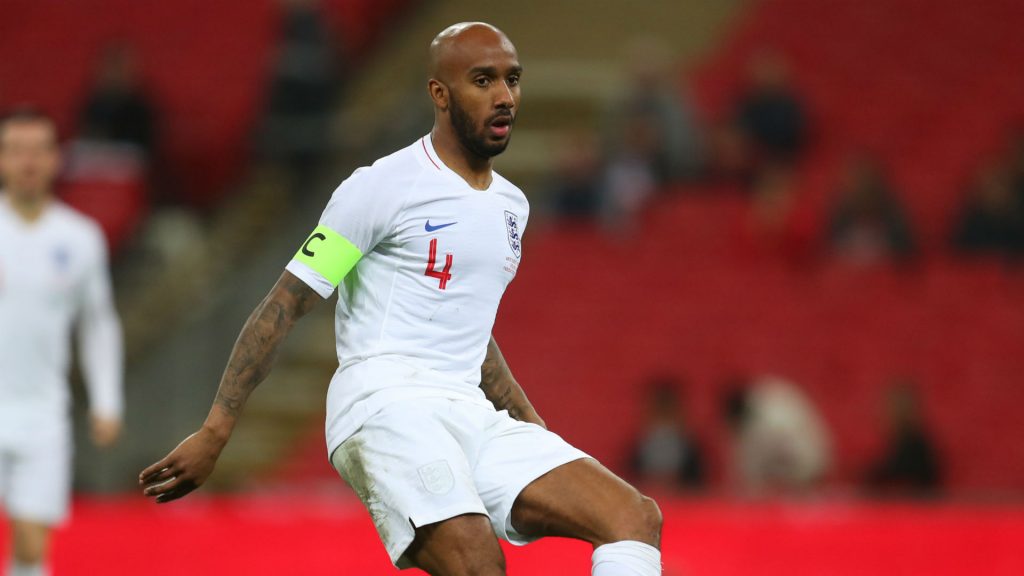 Fabian Delph has finally opened up on why he left Manchester City. The English national seems to hold more pride playing for his country than a club (some rarity in present football).

All the speculations have finally come to an end after Delph spoke out the reason of his exit was rather personal and future-oriented that a miscommunication with his former club.

A City worker from 2015, Delph joined Everton last week for £8.5 million in search of more game time and a subsequent way to please Gareth Southgate.

“From a personal point of view, I felt it was time for a change,” he said to The Daily Mail. “I could have stayed there. They were happy with me. I wasn’t told to leave. I played quite a key role within that squad.”

“I had a fantastic four years there, thoroughly enjoyed it, but I wanted a new challenge. I wanted to play more football.”

“Playing for England is massive for me, so if I’m playing more regularly, there’s more chance of me being selected.”

“I’ve got a great relationship with Gareth Southgate and the England lads, we’re a really close group. The mentality there is fantastic.” 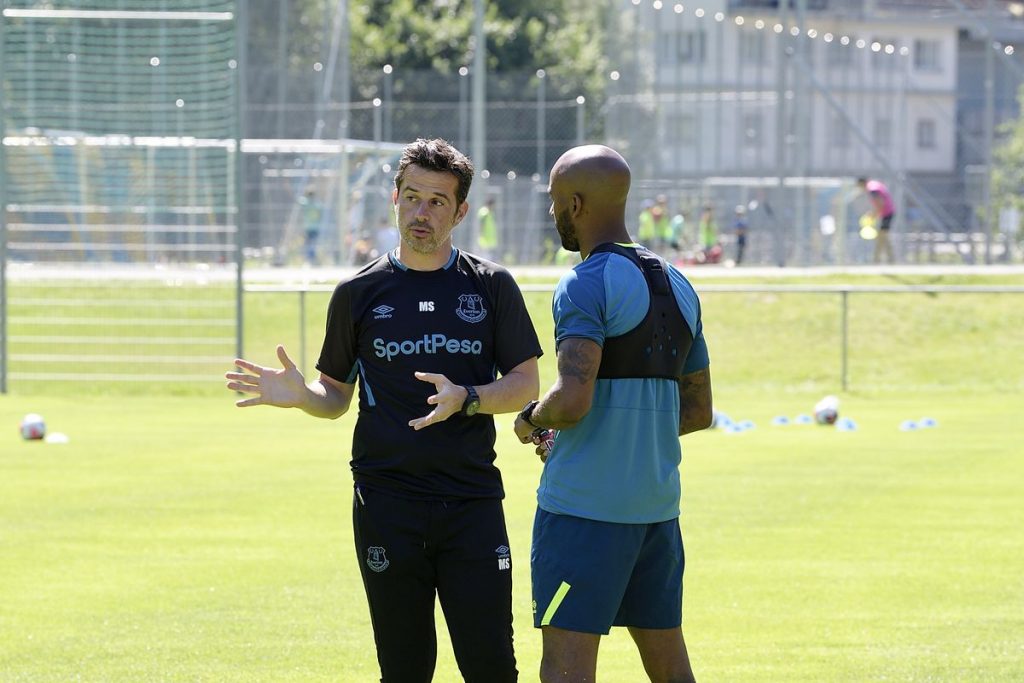 And meanwhile, Delph claims training under his new boss Marco Silva is tougher than it was under Pep Guardiola.

“The volume is a lot higher, we cover a lot more distance,” he said. “There’s a lot more intensity and you definitely feel like you’ve worked come the end of the day.

“I love it. There’s nothing worse for me than going home with energy.

“City’s training is very good, it’s shorter and sharper and is the way the manager likes the lads to play.”