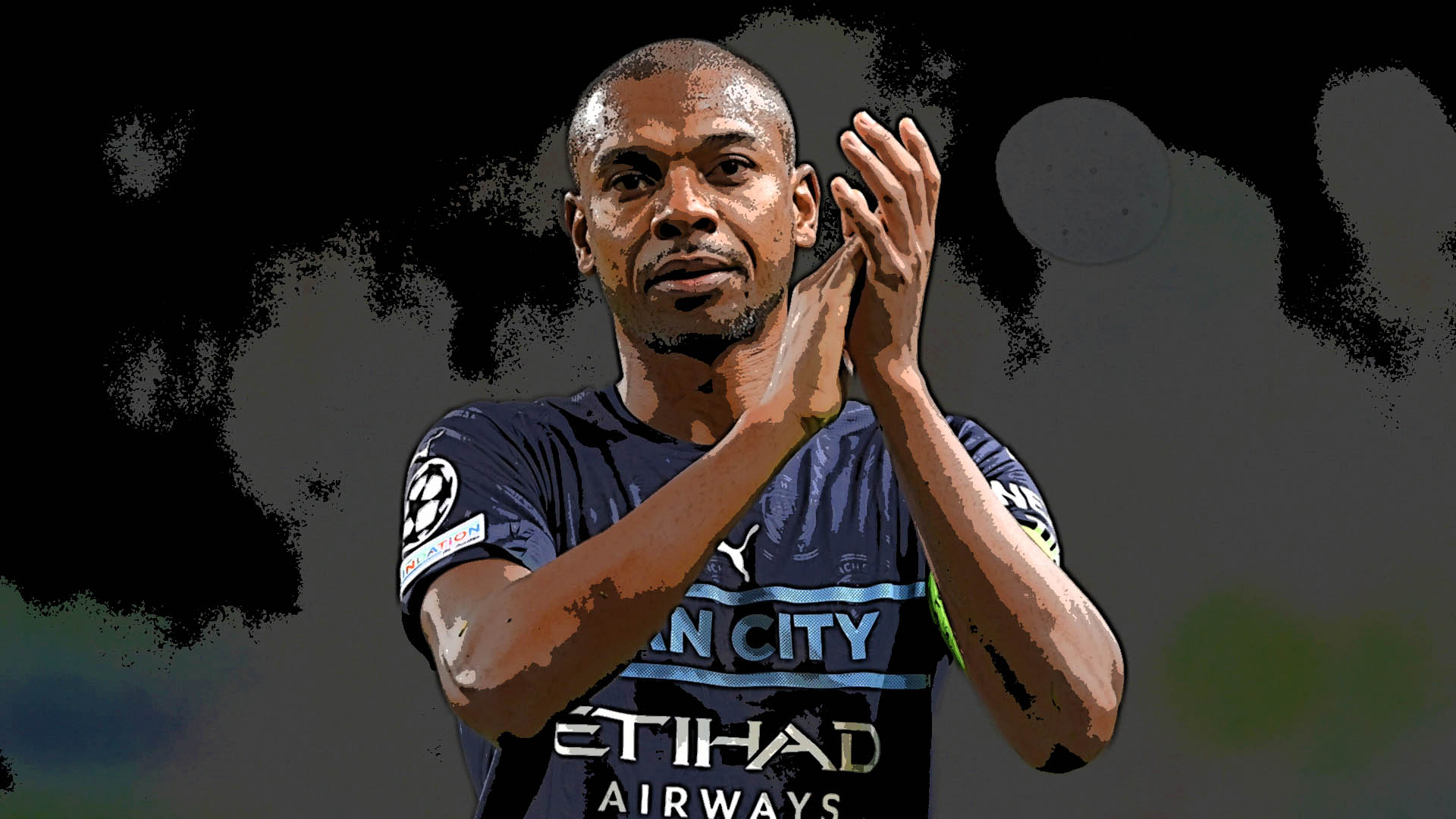 Man City club captain, Fernandinho recently revealed that he is unlikely to continue at the club when his contract expires in the summer. The Brazilian indicated that he would move back home to Brazil as he brings an end to his time in England. When asked whether he would like to stay another year at City, the club captain said “I don’t think so. Yes, I want to play more; I will go back to Brazil. I decided with my family, which is the most important thing for me. And some people in the club know it.”

Manchester City boss Pep Guardiola was surprised by the news and said they would have a talk after City’s campaign comes to an end in May. “I didn’t know it,” the manager said. “You gave me the news. We will see what will happen at the end of the season. I said many times we will see what happens.”

When asked again, Pep said: “I said at the end of the season we will talk – maybe it is a family decision, maybe he wants more minutes. I would love to be with him.”

Fernandinho himself later stated that he remains committed to the club’s cause and even featured in the Champions League semi-final first-leg tie against Real Madrid on Tuesday.

My focus is 100% on winning all the titles we are playing for and I will only talk about my future at the end of the season. Let’s keep pushing! 💪🏾 pic.twitter.com/MGVcf6VVz0

He has played over 370 games for the club winning four league titles and six league cups. His role in recent seasons has reduced, with minutes becoming hard to get. Should his time at the Etihad end this summer, former club Athletico Paranaense would do everything to bring him back to Brazil. The club would not stand in the way of one of their longest-serving stalwarts and would give him a befitting send-off should Fernandinho decide to depart after almost ten seasons at the club.