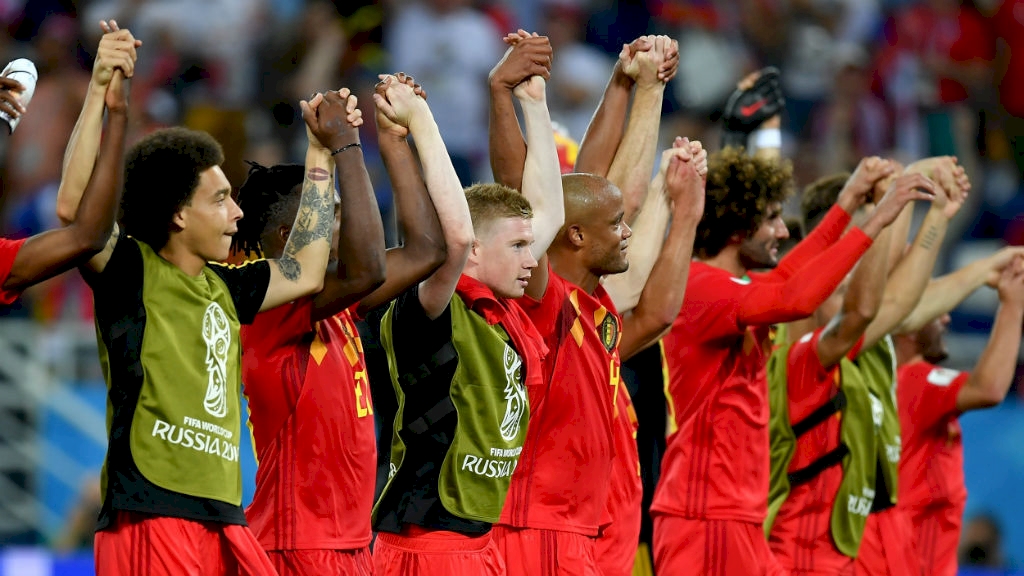 South Korea stunned Germany to the shock of whole world as the defending champions exit on Wednesday. Ilkay Gundogan has returned home after Germany’s shock exit.

FIFA World Cup last 16 will be played between 30 June to 3 July.

Down Below are fixtures City stars will be facing in group stage.