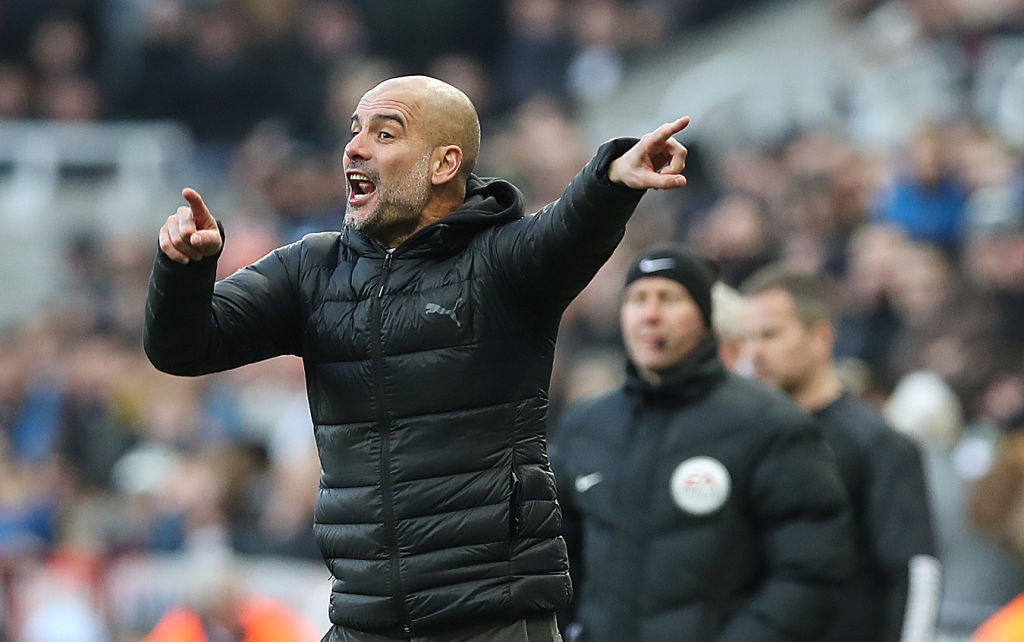 Pep Guardiola is said to be one of the coaches after Arsene Wenger, who changed the way modern football is played. And Former Italy striker Antonio Cassano has become another of big list of men who thinks highly of Guardiola, labelling Manchester City’s man at helm as ‘fantastic coach’.

Pep has enjoyed success at every club he has coached, from Barcelona to Bayern Munich and now with the Blues from Manchester. His time at Barcelona is still fondly remembered by Camp Nou – with him developing a team, a culture and a style of play which is still in place there.

His trophy laden spell at Bayern followed by making Manchester City, one of the dominant force in England and the Europe. Indeed Pep has a particular style of play and a brand of football which according to Cassano is Pep’s biggest strength.

“He is a fantastic coach,” Antonio Cassano said in an interview with journalist Pierluigi Pardo.

“His great strength is being able to convince the team’s players to play his style. He is the only one in the world who has that charisma.”