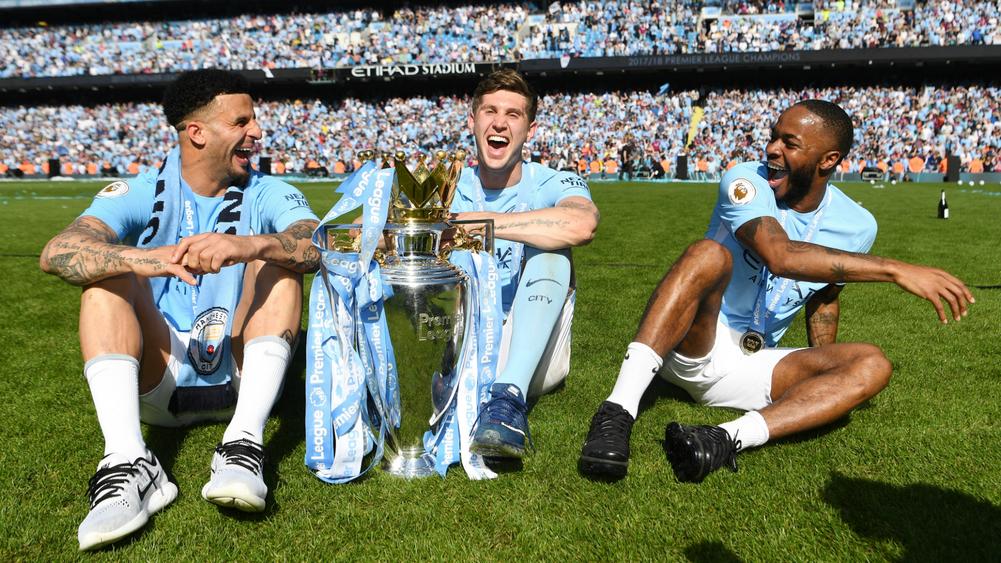 England will face Spain at Wembley on 8th September in the first game of UEFA Nations League.

They then take on Switzerland on 11th September in a friendly as they look to build on their encouraging fourth-place finish at this year’s FIFA World Cup.

Southgate said: “We’re on the back of a successful tournament. Not too much can have changed in that time because we reached the semi-final and there has only been three league games.

“We had some mature conversations with Jamie Vardy, Gary Cahill and Ashley Young in terms of the desire to look at younger players.

“We had five changes anyway and we felt that was enough. We also won’t stand still.

“Luke Shaw is still only 23, Joe Gomes is 21 so we have lowered the age again. We are aware of the excitement around other young players but it might be a bit too early for some.

“He has had a difficult period adapting to a new club, a horrendous injury, but he has had an extra edge to his game.

“When it’s been going against his team he has been one who has shown aggression and a desire not to lose.

“I’m really pleased for him that he looks like he’s playing with confidence.”