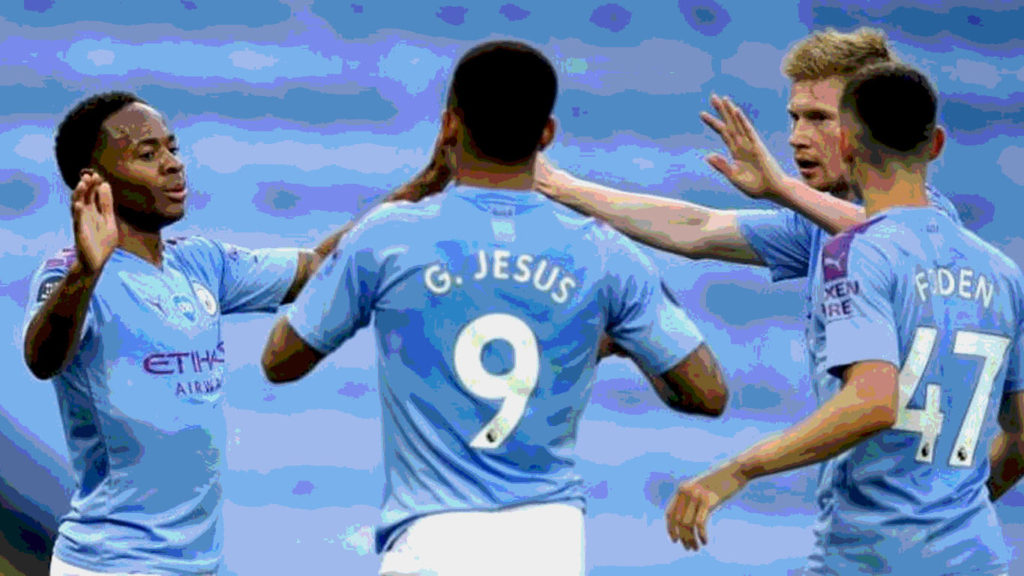 After Manchester City’s final game of the season ended in defeat to Chelsea, numerous players have been touted as being on the way out of the club. Two players, Sergio Aguero and Eric Garcia have made their moves and joined Barcelona on free transfers. But who could follow them out of the door?

When Ruben Dias signed for City in September, it was expected that he would form a new partnership with Aymeric Laporte in Guardiola’s new-look central defence pairing. Unfortunately, this never happened with John Stones being chosen for that special role. This reduced role saw the Spaniard feature in just 16 premier league games all season. With the Euros coming up this summer, a good showing at the tournament could present him a unique opportunity to move in search of regular playing time. At 27 years, he would fit in a number of world-class teams who could be on the lookout for a new center-back. Bayern Munich is a possible destination after both Jerome Boateng and David Alaba departed the Bavarian club this summer, with Barcelona and PSG also possible destinations for Laporte.

One of the shocking transfer rumours is the potential transfer of Raheem Sterling from Manchester City. The former City talisman looked out of sorts this season and has now been penciled as a potential disposable player to fund moves for other high-profile targets.

In recent days, Arsenal have been mentioned as a potential destination for a player who has just two years left on his current contract at the Etihad. Any move to another club could be in excess of £60m and his £300,000 wage could prove a stumbling block in these hard times caused by the Coronavirus pandemic. Real Madrid have previously held an interest in the Englishman and could move for him should they fail to sign key target Kylian Mbappe. Mauricio Pochettino is a known fan of Sterling and could move for him should he remain at PSG amid links to a return to Tottenham.

Of all the players on the list, Gabriel Jesus is the most likely to depart after five years of being a backup striker at the club. Despite Sergio Aguero’s injury struggles this season, Gabriel Jesus has spent quite a number of games warming the bench as Guardiola has preferred deploying Kevin De Bruyne and Ilkay Gundogan in a false nine role.  While Aguero’s move to Barcelona has opened a gap for the Brazilian, City’s links to Harry Kane have put him in the position of being a backup striker again. A move to Spurs could be on the cards if Harry Kane moves to the Etihad during the summer. Atletico Madrid are also in the market for an understudy for Luis Suarez but it is unlikely that the Brazilian would want to deputise again.

Embed from Getty ImagesWhen Benjamin Mendy signed for Manchester City, it was envisioned that the France international would fill the gap left by Alexander Kolarov. Unfortunately, has failed to materialize with poor performances and injuries blighting his time at the Etihad. In his four years at the club, Mendy has managed only 49 premier league appearances for the club. Pep Guardiola’s frustrations have seen him convert Oleksandr Zinchenko into a left-back and using Joao Cancelo in the same position. With some poor performances this season, including an abysmal showing against Chelsea, the France international is expected to leave the club as Pep Guardiola seeks to rebuild his team.