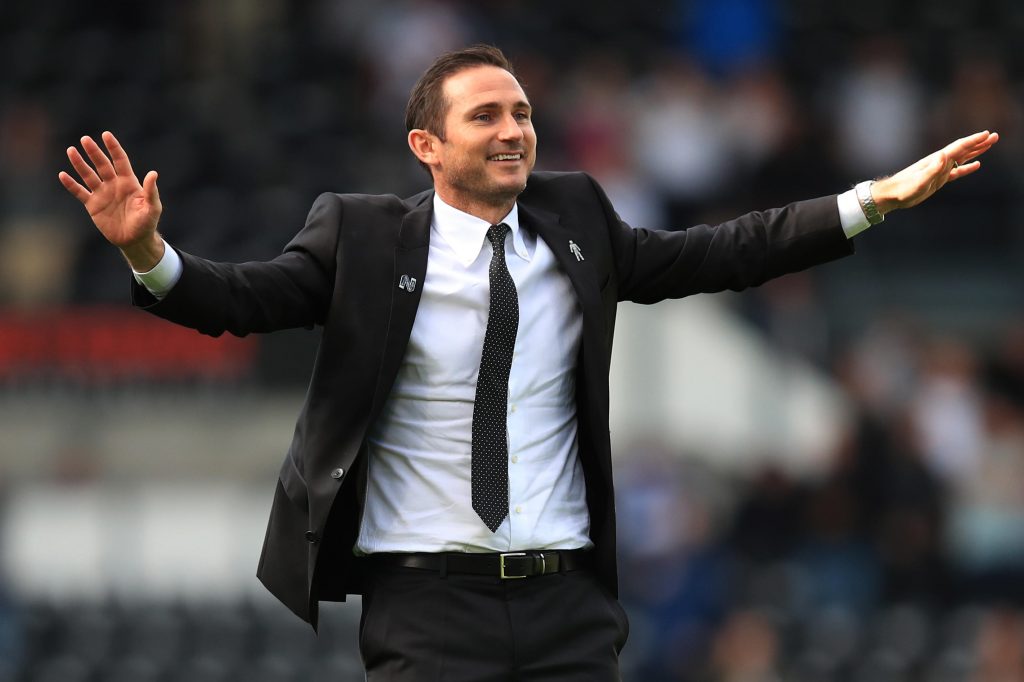 The fans were fuming, there was shock all around the world when Chelsea legend Frank Lampard left Chelsea at the age of 35 only to join another top-tier English club Manchester City after thirteen years spell at The Stamford Bridge making just couple of appearances less than 650 scoring 211 goals and titles? – Three Premier Leagues, four FA Cups, two League Cups, the Champions League and the Europa League as a Chelsea player.

Why did he do that? Why?

Now Derby manager Frank Lampard addressed the media ahead of EFL Cup fourth round clash against Chelsea explaining his reason to leave Chelsea only to join Man City.

‘I was a Chelsea man and if I had had my way at that point I would have stayed at Chelsea until the end of my career,’ said the former England star.

‘At the time, I wanted to stay. It was Chelsea’s choice to move on, and I respect that.

‘Looking back, they wanted more youth or a change of direction. But it didn’t change anything about Chelsea, I had fond memories there.

‘Then I was going to go New York [City], but Manchester City wanted me there before going to New York. ‘And that was a really good way to end my career.’

Lampard has previously stated that he was sacrificed to bring in Cesc Fabrigas from Barcelona talking to BT Sport in 2017.

He Said: ‘We never played together. They let me go to get Cesc in. Me and Cesc never really got on well on the pitch so they didn’t think we could share a dressing room.’

In face, there have been revelations where it was said that Chelsea did offer Lampard a new deal to stay at Stamford Bridge – though it was worse than what he already had and nowhere near what he would expect.

‘Frank Lampard’s defection to Manchester City in the summer of 2014 infuriated the hierarchy at Chelsea and left Mourinho desperately disappointed.

‘The stumbling block was that Chelsea had recently introduced a policy concerning players who were aged over 30.

‘They decided that once they’d passed that magic number, all new contract would then be for one year only.

‘The problem at Stamford Bridge was that Chelsea tended also to reduce the terms for these one-year contracts dramatically, asking players, even living legends like Lampard, to take huge pay cuts into the bargain.