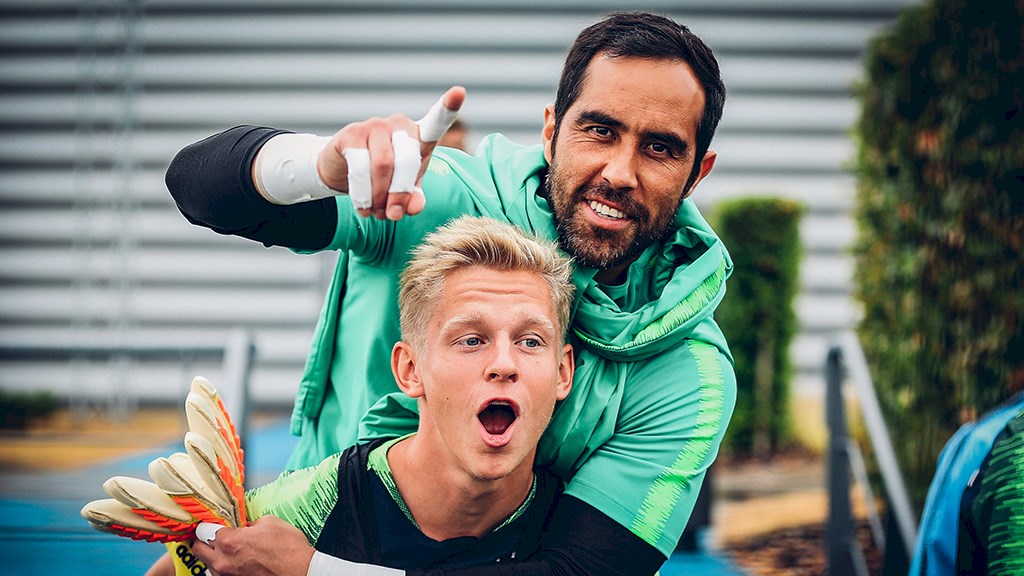 Fulham have secured a major triumph in Jean Michael Seri and are now looking to compete with Wolves over Manchester City starlet Oleksandr Zinchenko.

As of now, Wolverhampton are keen on signing the young Ukrainian but Fulham have come in again showing they are in it for the money war.

Oleksandr Zinchenko is one of the most highly rated youngsters out there in the Premier League, but with limited chances with City he may look elsewhere for his chances. Yes, last season Zinchenko did play out of position at left back after injury to Benjamin Mendy but that place was soon handed over to Fabian Delph. 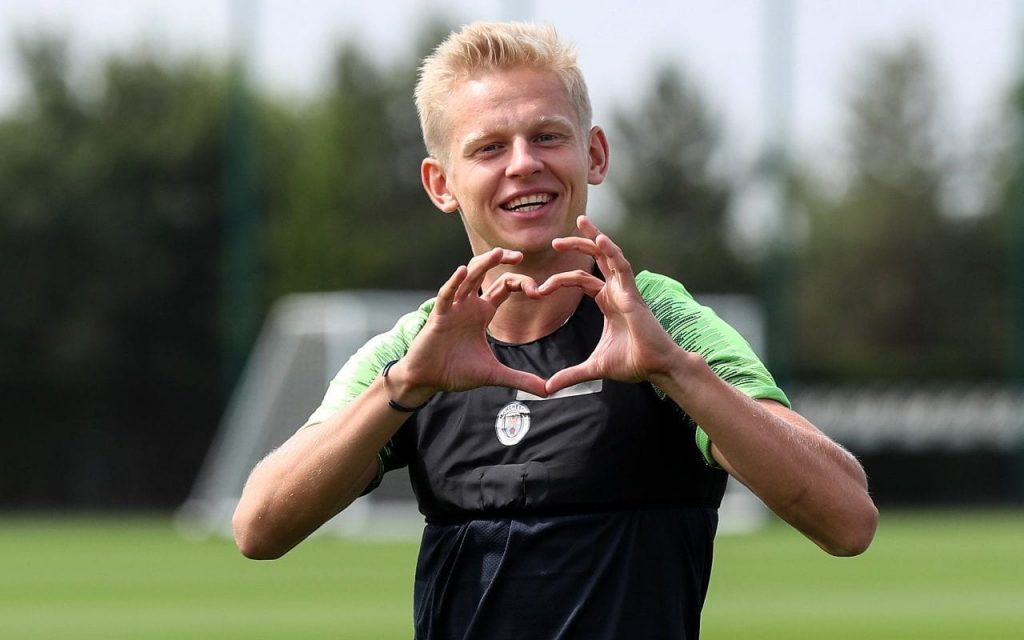 He’s versatile, young, and dying for first-team minutes. With the loss of promising youngster in Jadon Sancho last season, City won’t be looking to let go of another of their super-starlet. Though a loan move may be on the table.

Though City have reportedly been offered somewhere around £16million for Zinchenko.