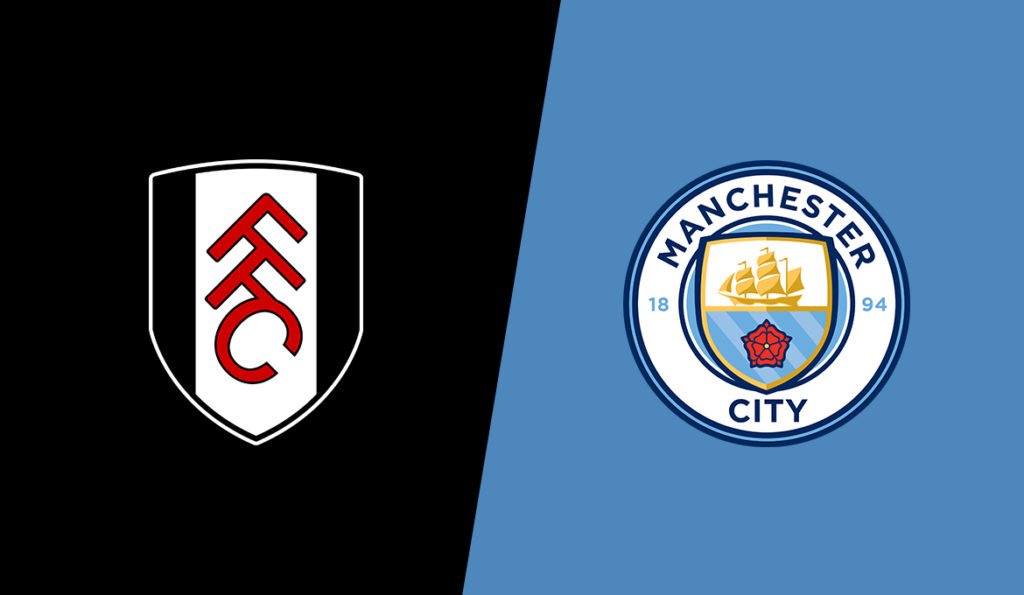 Craven Cottage will see two of the best-dressed managers in the Premier League assemble their teams for an exciting battle, as Fulham host Manchester City on Saturday night.

Located in Southwest London, Fulham happens to be London’s oldest professional club after being established in 1879. Fulham comes into this game on the back of a deserved 1-0 away win against champions Liverpool while Manchester City returned to winning ways with a ruthless performance against Southampton on Wednesday night.

Fulham put in a spirited performance against Liverpool and came away with three points and that momentum could see them nick some points off the likely champions. Pep Guardiola and his charges bounced back in style against Southampton after the historic 21 game-winning run came to an end against City rivals Manchester United. The Cityzens have proven a number of times this season that they can break down stubborn teams.

This game is important to Fulham’s chances of beating the drop. The Cottagers are level on points with 17th place Brighton & Hove Albion heading into the final 10 games of the season. Scott Parker has said his team would have to suffer at some point during Saturday’s game but still give City problems.

Scott Parker has no new injury concerns for this game. On the other hand, Pep Guardiola once again has a full squad to choose from for this game.

Goalkeeper Alphonse Areola has been in good form in recent weeks keeping 5 PL clean sheets since February 2021. His sharp reflexes and good positioning will be put to test against a hungry Man City team.

Tosin Adarabioyo is another standout performer for Scott Parker’s side and has helped them pick up vital points particularly on the road.

Ademola Lookman’s 57 shots are a team-high and he will definitely cause a few issues for a City side that has conceded 6 times in their last 4 games in the league.

Visits to the capital have proven sweet for Raheem Sterling who has 16 goal contributions in 16 starts. Another good showing against the Cottagers will help the player pick up the form he’s been lacking in recent weeks. On Wednesday night, Kevin De Bruyne looked closer to his best than he ever has this season, with a dominant midfield performance against Southampton. Two well-taken goals and good all-round performance make the Belgian maestro a key player on Saturday night.