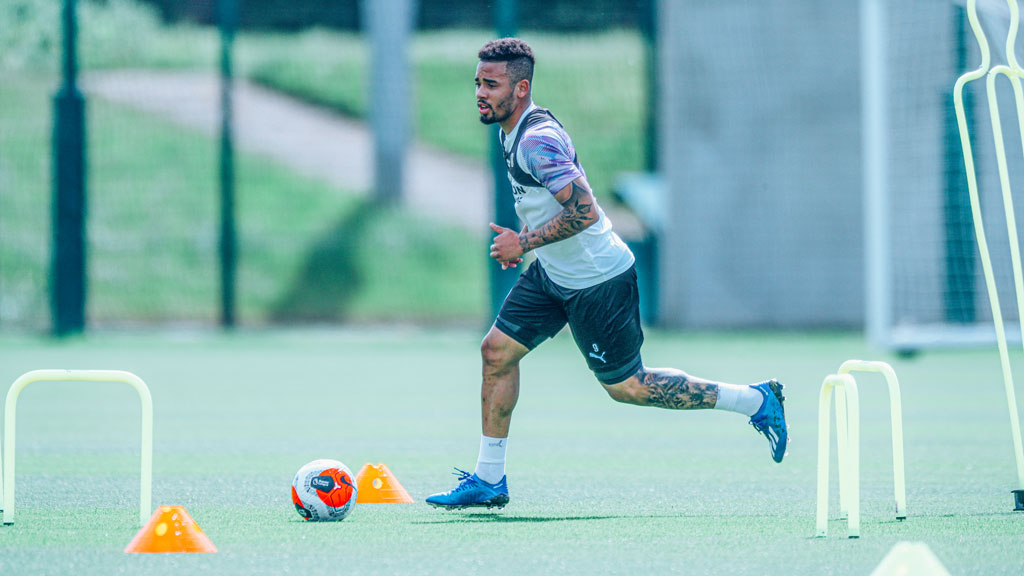 Eversince his instant impact at Manchester City, Gabriel Jesus has been touted as long term successor for Sergio Aguero and the Brazilian has probably made his case with his on pitch antics.

But with loads of money involved in modern football, anyone performing above par takes no time to be linked with red carpet moves around Europe and to a certain extent, China.

Gabriel Jesus is a stamp of similar trend as his impressive display for Manchester City has led to intrests from Italian sides Juventus and Inter Milan. And if reports from Corriere dello Sport as relayed via SempreInter are to be believed, the Italian pair have made contact with his agent. 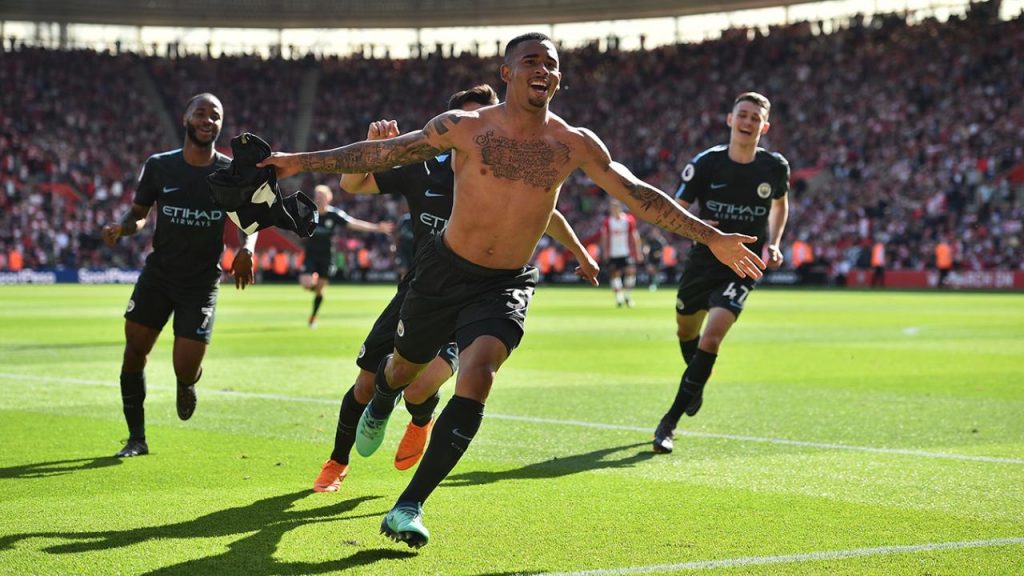 Jesus future has been subject to loads of speculation over a move away from Manchester, with Bayern Munich beginning the reports which were succeeded by Italian media linking the Brazilian with a move to Turin and Milan as they report the pair to have initiated talks with players agent for a €70m move.

There have been no reports or comments over Gabriel Jesus’ willingness for a move way from City or City’s willingness to sell the Brazilian, who remains a valuable asset for Pep Guardiola’s men. And his importance will just appreciate with Sergio Aguero’s injury blow which will keep the Argentine out for serval weeks.