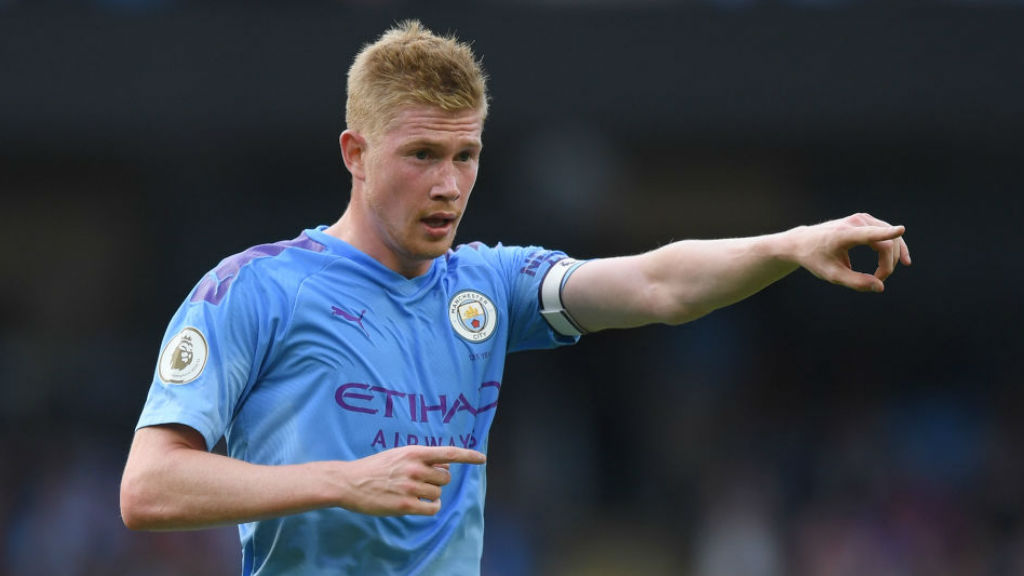 Kevin De Bruyne is probably the best attacking midfielder in the world as of now and with reports linking the Belgian to Real Madrid on multiple occasions has proved Kevin’s reemergence since his Chelsea failure initially.

Though when Guardiola was quizzed about it, the Catalan saw the funny side of it claiming Real Madrid president Florentino Perez will have to call himself if he wishes for KDB’s services.

“Could De Bruyne play in Madrid? Florentino will have to call me,” he joked on Post United in an interview with YouTuber ‘DjMaRiiO’

De Bruyne has netted 47 times in 204 appearances for the Premier League outfit, establishing himself in the process as one of the world’s elite midfielders. 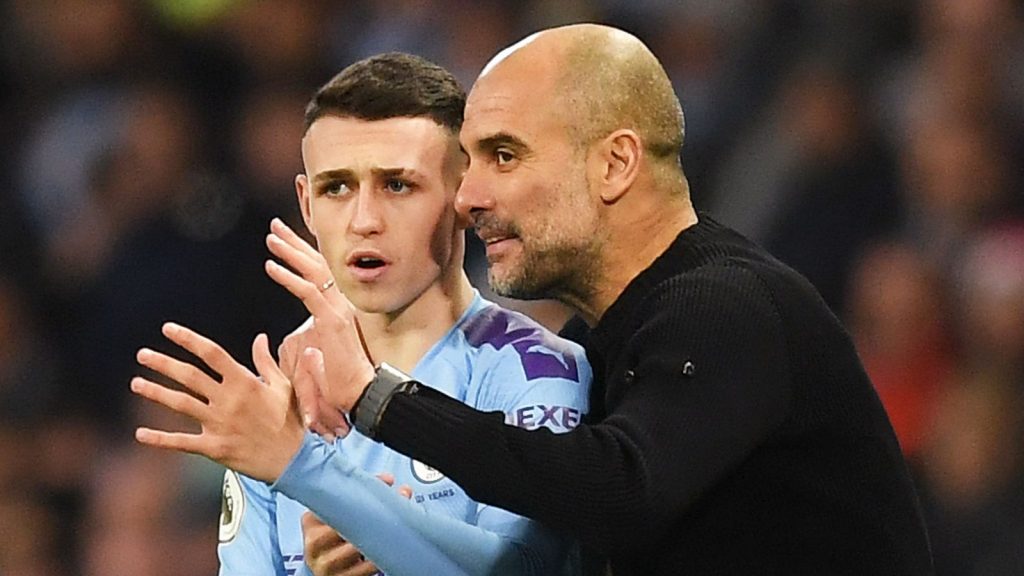 Pep Guardiola was also asked about Phil Foden, who is another of eye catching star in City’s plans. Pep warned that any club wanting to sign him will have to pay dearly for his services.

“Phil Foden is very good. He is going to explode,” Pep added.

“He doesn’t have a release clause, so you are going to have a hard time picking him up. You will have to negotiate with me.”