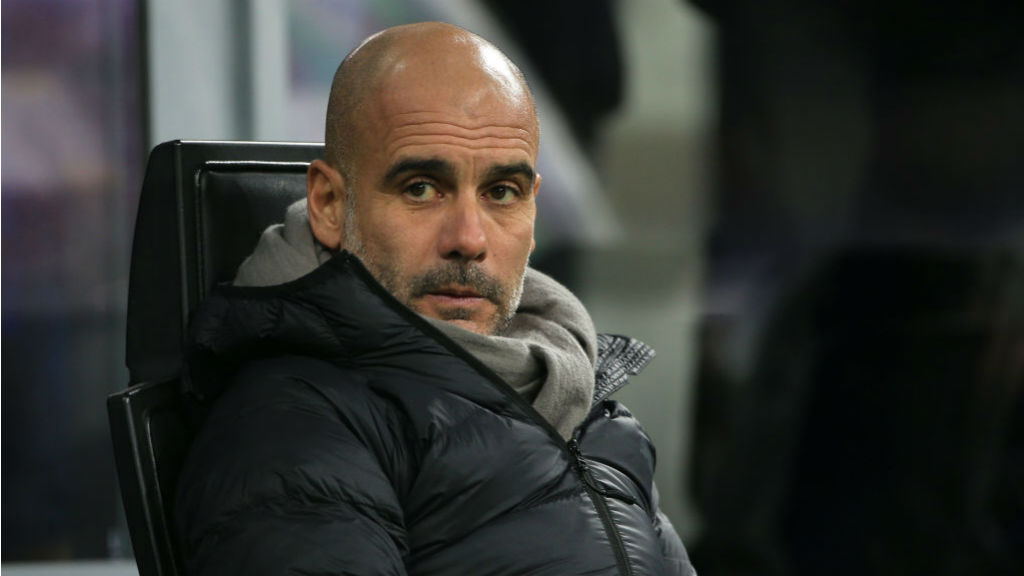 Manchester City were held to a 1-1 draw in what turned out to be an exciting end in Italy. But all were not satisfied with one point though Cityzens around the globe would have been satisfied with none either, IF all the star players were rested ahead of the upcoming blockbuster of a game against Liverpool.

Well, to Manchester City supporters, losing to Altanta won’t strike as much as even a thought of it against Liverpool.

And despite that, Pep Guardiola named a strong traveling side followed by an equally strong staring eleven and the Catalan was quizzed about whether he considered resting players live Jurgen Klopp did. 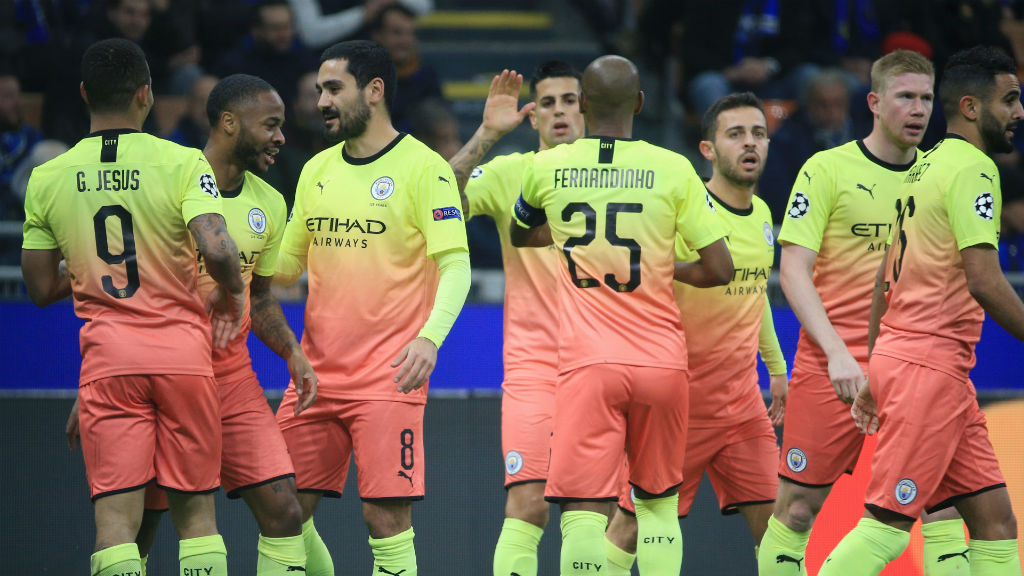 “We have three matches so we’re going to try the first one and if can’t then okay we go into recovery and prepare on Sunday when Shakhtar come here for the next game try to do it.”

City travel to Anfield with much of injury problems as they face five first-team players being sidelined but Guardiola insisted he lays trust in all the players at his disposal.

“We can not deny we have a lot of problems but it is what it is. We would like to be with all the squad but the last weeks, months we’ve had these problems.

“We move forward and the players that we have we trust a lot after the first season here if I don’t trust the players we not be here, do definitely. All of them, all the squad the players are here because I trust, I know them and we know each other.”