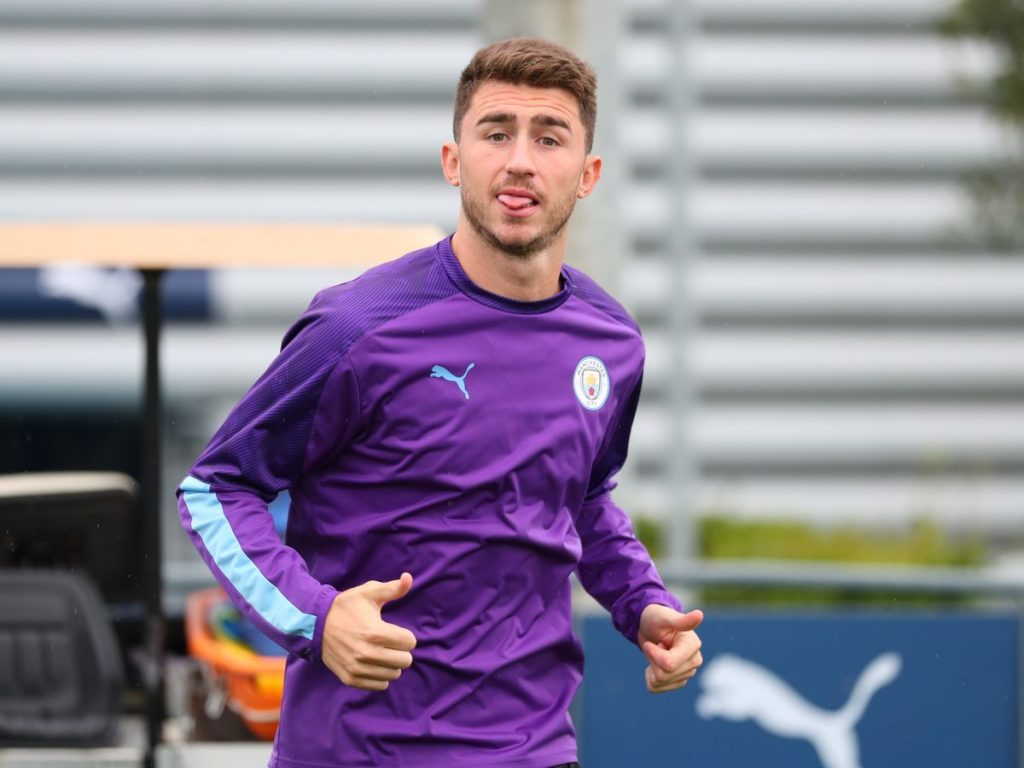 If Manchester City were a nation, there would be no superpower that could stop them. All the players of City’s squad are capable of being in their National squad. Yet somehow Aymeric Laporte has never played for his senior national team.

The French defender has had his share of experience in the Under-21 and Under-25 squad of France but is yet to perform for senior club. However, following a series of impressive displays Laporte has been called-up for the National squad.

Aymeric could feature in the upcoming match against Albania and Andorra and would be a starter. Laporte has come in the squad at the expense of Samuel Umtiti, who was not selected in the squad. Laporte has started every game for Guardiola in recent past and has been appraised well.

Speaking about Laporte’s selection in national squad, Guardiola said: “For me it was a mistake when we said he is one of the best left-sided centre backs in Europe. He is the best,” Guardiola declared.

“I am incredibly grateful to Didier Deschamps (the French manager) and so happy for Aymeric because he deserves it.

“Hopefully he can play for the national team for a long time.

“All of us are so happy for him because he wanted this call for a long time.”

The centre-back has done wonder i. The Sky Blue colours and now it’s time to amaze the coach of Bleu de France.