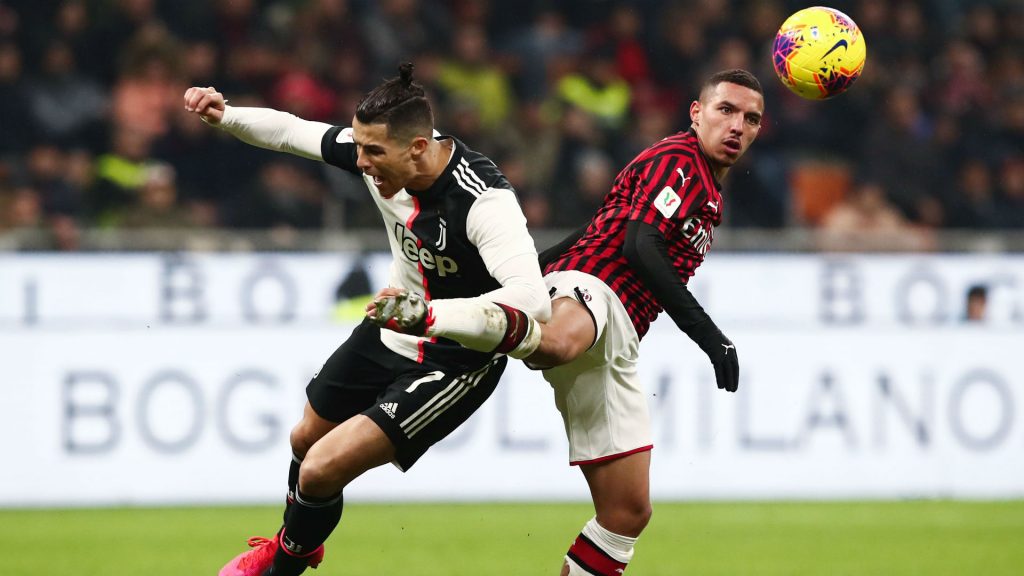 Ever-since Manchester City were cleared by CAS to play in the Champions League, there are a bunch of starlets linked with a move to Etihad as Pep Guardiola has to address multiple number of positions in the upcoming summer transfer window and Central Midfield is said to be one of em’.

Well, narrowing it down to one particular player – Ismaël Bennacer, the infamous Arsenal failure who was vastly linked with a move to Manchester.

The Algerian is said to be happy and settled at San Siro, but Pep appears to be determined to bring him to City and appears to have made it a personal mission to convince him for swapping Milan with Manchester.

There were previous reports that the Catalan personally called him to explain his project and if that wasn’t enough, his country man Riyad Mahrez is also at it, according to the latest story by Le10 Sport, the former Leicester City star is ‘doing his best to convince his compatriot to come’.

Alongside the Cityzens, Paris Saint-Germain are also in the run, having reportedly made two offers, one of €30m forwarded with another of €40m, both being rejected by the Reds from Milan.

Le10 writes that ‘it’s hard to see this concluded for less than €50m’. Now that’s probably Arsenal’s budget for the year, but if Pep Guardiola thinks Bennacer is worth it then City will probably pay up to get him.