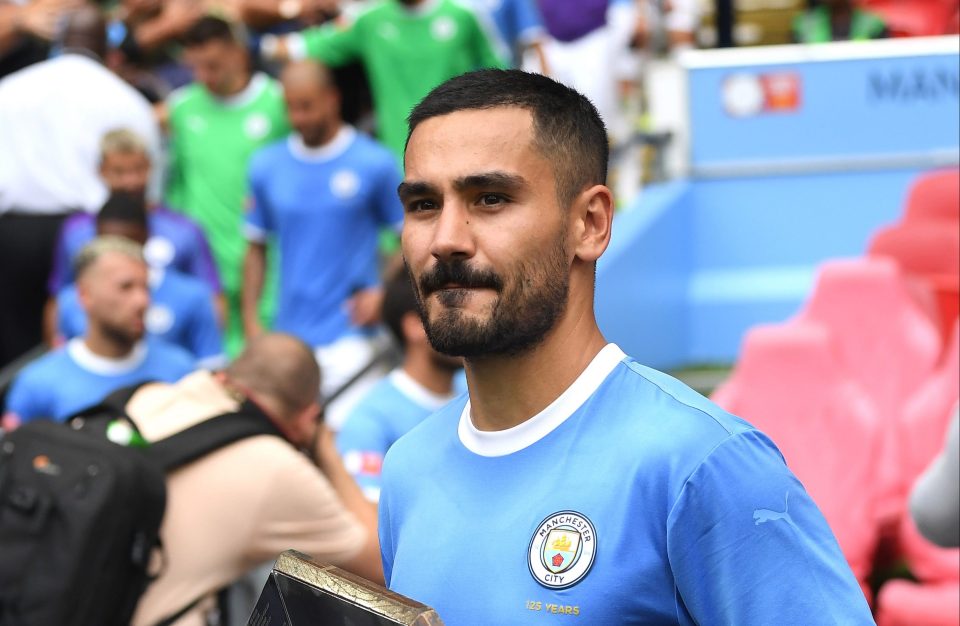 Jurgen Klopp and Pep Guardiola is the modern day Ferguson-Wenger-esque rivalry in World football and Manchester City midfielder Ilkay Gundogan has been lucky enough to be coached by both of em’.

Gundogan had the chance to reunite with Jurgen Klopp at Liverpool in 2016, who played under Klopp during their time together at ​Borussia Dortmund between 2011-2015. However, it was Manchester City who secured his services in June 2016 with the 29-year-old becoming Pep Guardiola’s first signing as Blues manager.

The German international initially expressed his love to Klopp for their time together at Dortmund: “I believe in challenges in life and I always try to challenge myself first of all. I feel like if I don’t challenge myself and get out of my comfort zone, I’m not going to change anything and won’t improve. 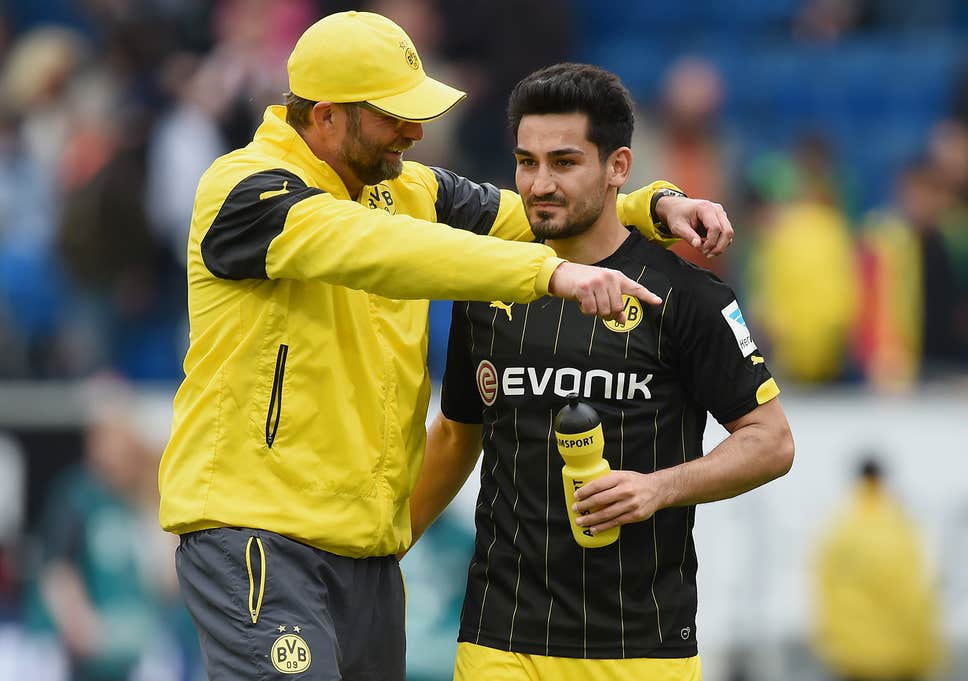 “So I had a great four years with Jurgen and I love him as a person and a manager but I felt it was time for something else. I wanted to leave Dortmund and didn’t want to think about the time that I had with him when I was joining a new club.”

Ilkay then talked about his Man City boss Guardiola: “Obviously, on the other side there was Pep Guardiola who I loved watching when he was at Barcelona – the way he made his team play.” 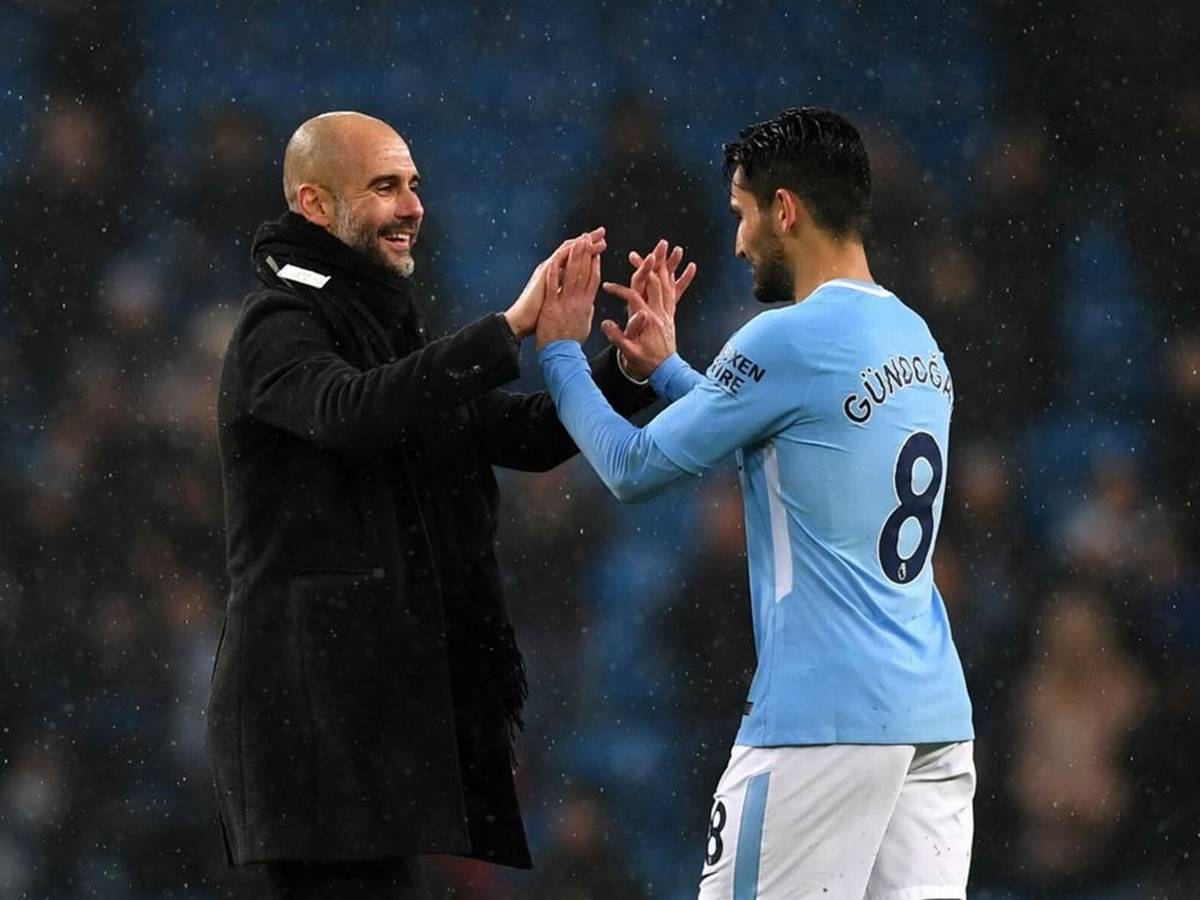 “I played against him [against Bayern] and you felt on the pitch how strong his sides were and it was always a dream to call him my manager one day. At that point, I had the possibility to train and play for him and the combination with City was perfect.”