Manchester City host Everton this match-day and the story of the Match remains Everton wrapping up Gylfi Sigurdsson deal as their side look kind of which giving a fight for the Top 6 this season. 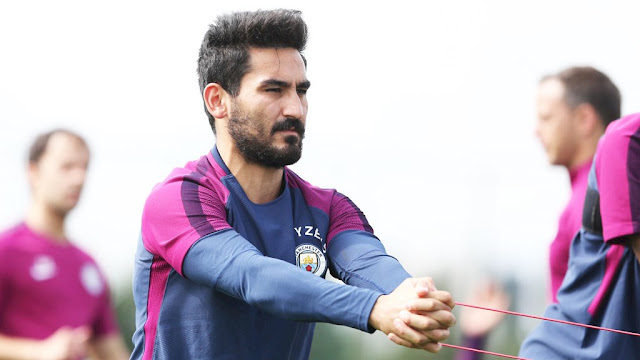 The home fans will be looking for first glances of New Signings where as even Gundogan will be returning back into contention after missing about eight months with injury.

“Hopefully I will continue to create goals and score goals for the team and contribute to the kind of success we’re seeking at the club,” the Iceland international told the Everton’s official website.

“This is an ambitious club and it is clear we are moving in a really good direction. The most important thing is that this team keeps winning games and climbing the table—and does that throughout the season.”

“For myself, I would like to score as many goals as possible and create as many goals for my teammates as I can. These are my targets. But it is always the same thing: as long as the team is winning I will be more than happy.” 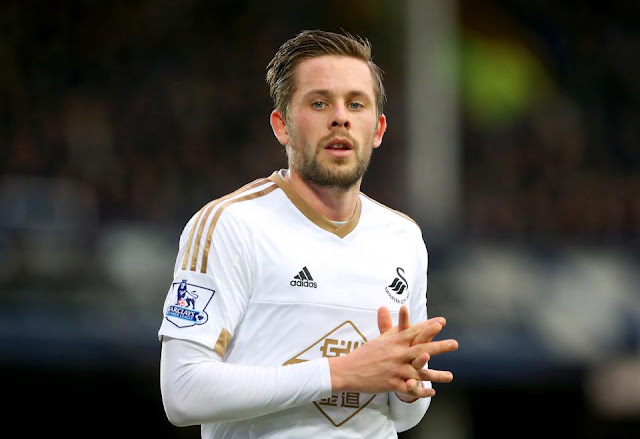 Already seven players have arrived to the club so far this window, The 27-year-old midfielder become the eight signing of the summer. Sigurdsson revealed Everton boss was one of the main reasons he wanted to switch to Goodison Park.

“He was a great player, one of the top players of his time,” said Sigurdsson.

“Now he is a really good manager and his vision for Everton is clear. He has built up a really good squad here, with strong players, both young and experienced.

“This was a key factor for me. Ultimately, that is a dream of mine and everyone at this club. I know the supporters and players would agree with that.”

Everton have walked past £100 million mark this summer but according to Merseyside boss Koeman Getting  Sigurdsson can help the squad balance the loss of Romelu Lukaku.

For the hosts Benjamin Mendy is a doubt, so expect Danilo to continue at left wing-back. And the visitors have a bulk of long term injuries namely : Seamus Coleman (broken leg), Yannick Bolasie (knee) and Ramiro Funes Mori (knee) where as even James McCarthy is likely to be missing out with hamstring problems. Ross Barkley wouldn’t have featured with his transfer saga heating up but he too has suffered with some hamstring problems.