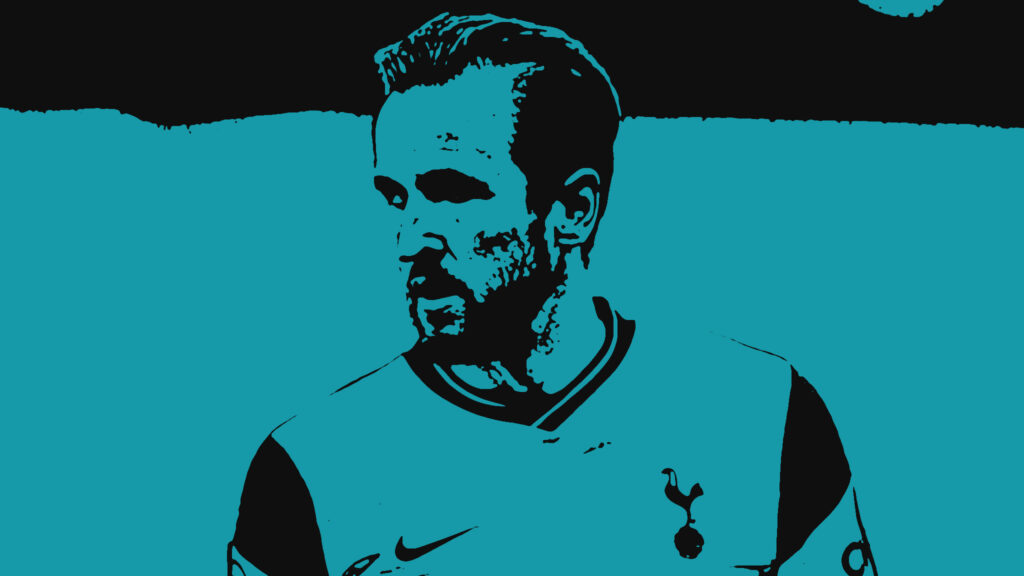 A major concern for Tottenham Hotspur’s captain Harry Kane has continually been his lack of major silverware during his time at White Hart Lane and his frustration has somewhat come to the notice of Antonio Conte, who recently spoke about the striker’s future back in January.

Been a national team captain with a prolific goal scoring record, the known clinical finisher is yet to back his scoring phenomenon with a major silverware considering how talented and respected he is in the football world.

Compare to his current national team contemporaries, he’s among the few players who’re yet to lift a major trophy despite featuring in the Champions League final a few seasons ago against League rival Liverpool.

In a recent statement from ex-Spurs icon Teddy Sheringham, the England captain Harry Kane has been advised to leave Tottenham this summer if he wants to remain at the highest level with the chance of winning a major honour before he hangs up his boots.

Sheringham who once moved from Tottenham in 1997 for league rivals Manchester United, opined that Harry Kane should consider leaving Spurs (following his footstep).

“It’s a tough one. He’s got to eye up the situation in the same way that I did, really. It’s a short career – you get probably 12 to 14 years if you’re lucky,” Sheringham said on Sky Sports’ Monday Night Football coverage. “He’s coming to another crossroads in his career. Does he stay at a club that might challenge, or does he go somewhere where that he knows will challenge?”

During last summer transfer window, Kane was strongly linked with a move away from Tottenham, with Manchester City been seen has his next destination, but despite Man City’s whooping offer of €100m, Spurs owner Daniel Levy considered him untouchable and refused to let go off his star striker.

In the wake of the continuous failure and lackluster displays from Manchester United’s forwards, the Red Devils are now said to be interested in the striker.

Ralf Ragnick’s failure to get the best out of Ronaldo and his over-reliance over the Portuguese highest goal scorer has affected the team’s chances to be a threat going forward and their lack of a convincing alternative is denting their chances of UEFA Champions League qualification.

While despite Manchester City’s (top) league position and high goal return this season without a recognized number 9, Kane’s presence in Pep’s team would have upped the quality of the team thereby, increasing Pep Guardiola’s chances of a first European silverware since he last won it with Barcelona.

Will Kane be another Sheringham or would he rather create his own path this summer afterall?