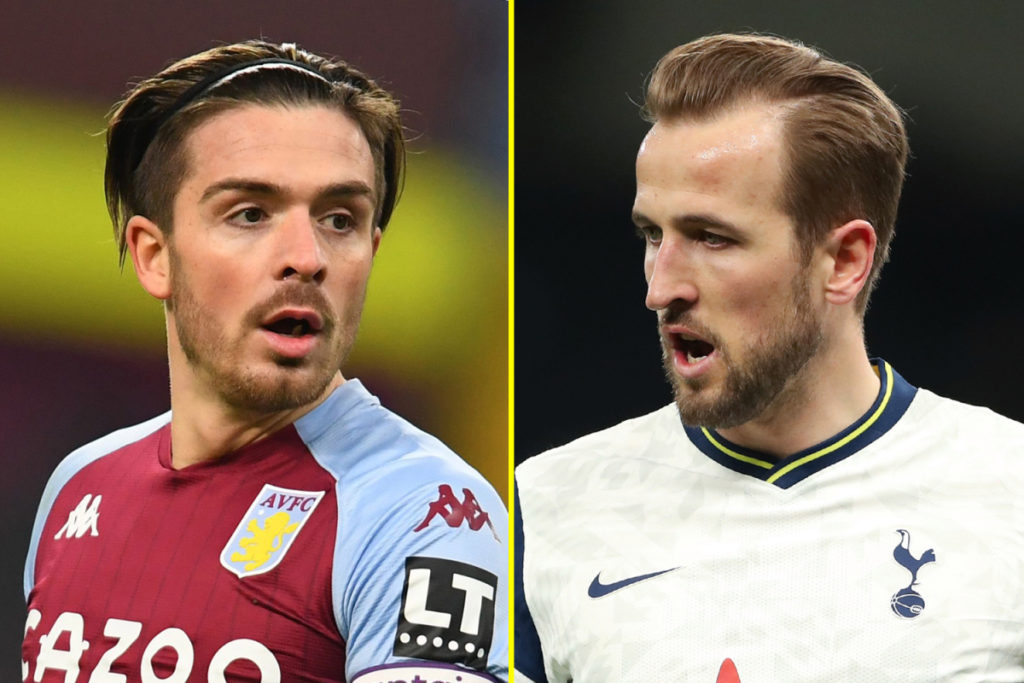 The summer transfer window is in force already with players being linked to clubs across Europe. Most transfers are expected to happen after the Euros and Copa America to give clubs more time to make final decisions. Manchester City have been linked to a number of players so far and it is expected that new signings will be made as the club seeks to rebuild and get ready for another shot at European glory. Who has been linked and how likely is a transfer to City?

Norwegian wonderkid, Erling Haaland is on the radar of many of Europe’s elite teams after yet another stellar season after rising to prominence last season. Teams like Chelsea, Manchester United, Barcelona, and Manchester City are all interested in his services but face a stern test with Dortmund unwilling to let their prized asset leave this summer.

News in the media suggests that a deal would cost well over £200m and a wage package of £156m to be paid over five seasons. This transfer is expected to be difficult, with Dortmund known to be a tough negotiator with last season’s hardball game with Manchester United over Jadon Sancho. Man City may have to wait until next year to get their man who people in the media believe has a release clause in the region of £85m, which becomes active in the summer of 2022.

England captain, Harry Kane has indicated that he is ready to leave Tottenham Hotspur this summer after yet another trophyless season. Despite winning the golden boot and playmaker awards, Tottenham Hotspur failed to qualify for the Champions League or Europa League barely scrapping through for a place in the new UEFA Europa Conference League.

Daniel Levy is very capable of playing hardball with Manchester City over a transfer but may be forced to negotiate if his captain demands a transfer. A deal of any sort will cost in excess of £150m for the 28-year-old star. Kane has sent out signals with the striker saying that; “Some balls put in the box by Kevin De Bruyne are any strikers dream.” If Kane joins the Cityzens you can expect the sharpshooter to enjoy another prolific season in the Premier League.

Aston Villa captain, Jack Grealish has emerged as a serious transfer target for Manchester City in the wake of their Champions League final loss to Chelsea over the weekend. Grealish can play as an attacking midfielder and a winger and would bring a new breath to Pep Guardiola’s frontline. His progress and continued development have made him an England international and it is rumoured that he would love to sign for Guardiola and the Cityzens. A proposed transfer would be in the region of £80m but the England international is going to be worth every penny paid for his services