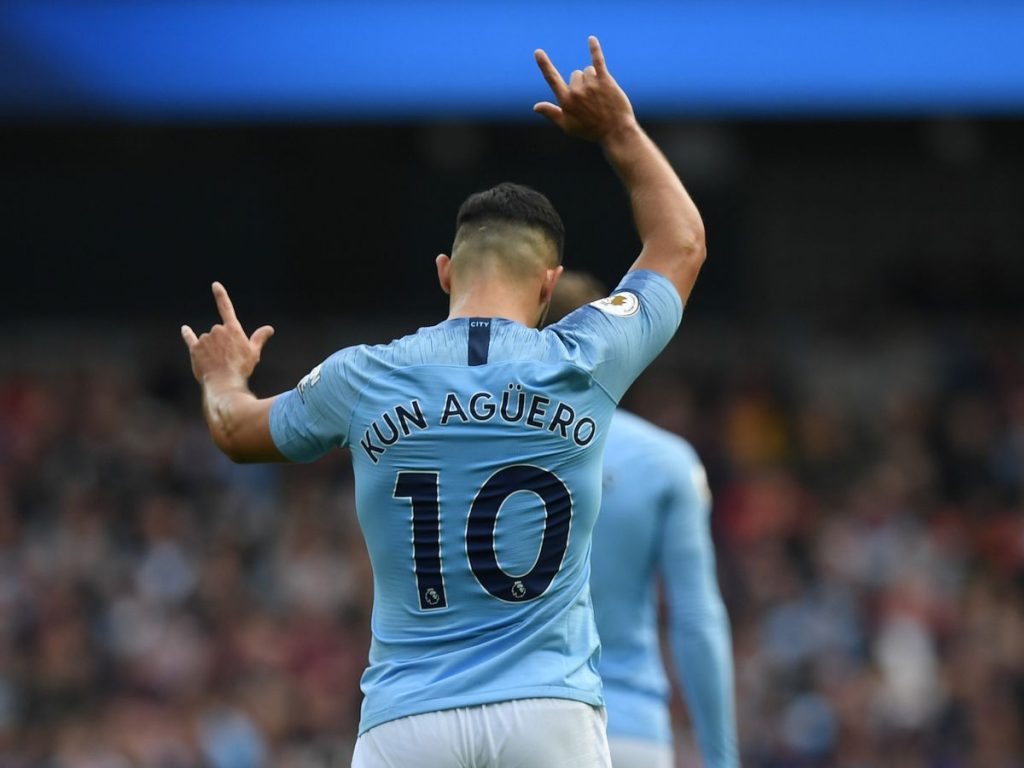 Two of the most lethal strikers around the globe in Harry Kane and Sergio Aguero, will rub shoulders when Tottenham host Manchester City later tonight.

Many will have their say with a definite backing, if asked about picking one. Same was asked to beIN SPORTS pundit Andy Gray.

Andy has delivered his verdict on who is better – Tottenham’s Harry Kane or Manchester City’s Sergio Aguero. Unsurprisingly Gray has refused to pick between the two.

“Sergio Aguero has been in this league a lot longer, he has been unbelievable,” he told beIN SPORTS.

“Harry Kane is still in his infancy in many ways. But they give different things, to me.

“Sergio, for me, is a penalty box footballer. Harry Kane’s a more rounded footballer. He’ll come short into the midfield and he’ll play passes in for other people. You won’t see Agüero do that too often. I’ll tell you what, you [interviewer] pick the one you want and I’ll have the other one. That’s how good they are.”

MAN CITY CORE’s VIEW: It’s tough to pick out between the two, both are different as players with impressive record in front of goal. This is not a debate which can be defined in one fixture, It is something which will be defined over the years.