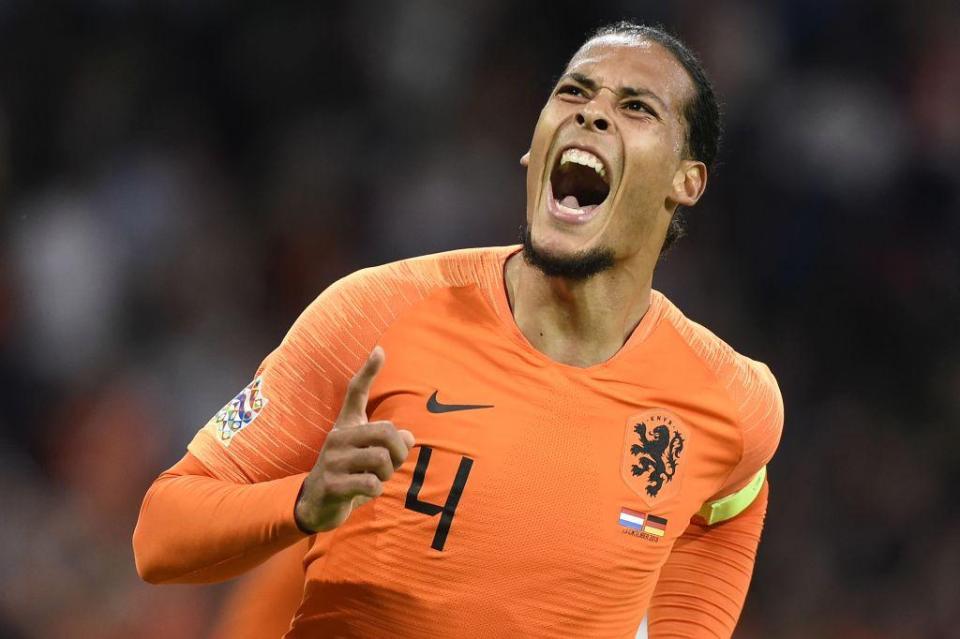 Sergio Aguero has to cut in for space against Virgil Van Dijk when Manchester City faces Liverpool in what is an exciting rivalry over the past couple of years. But all could have been different; Van Dijk could have donned the infamous City blues rather than what he is wearing now…

Van Dijk is now if not the best, among the very forefront of the best defenders around the globe having taken his £75 million move to Liverpool in his stride. But Virgil could have been living in Manchester had the club trusted Deila. 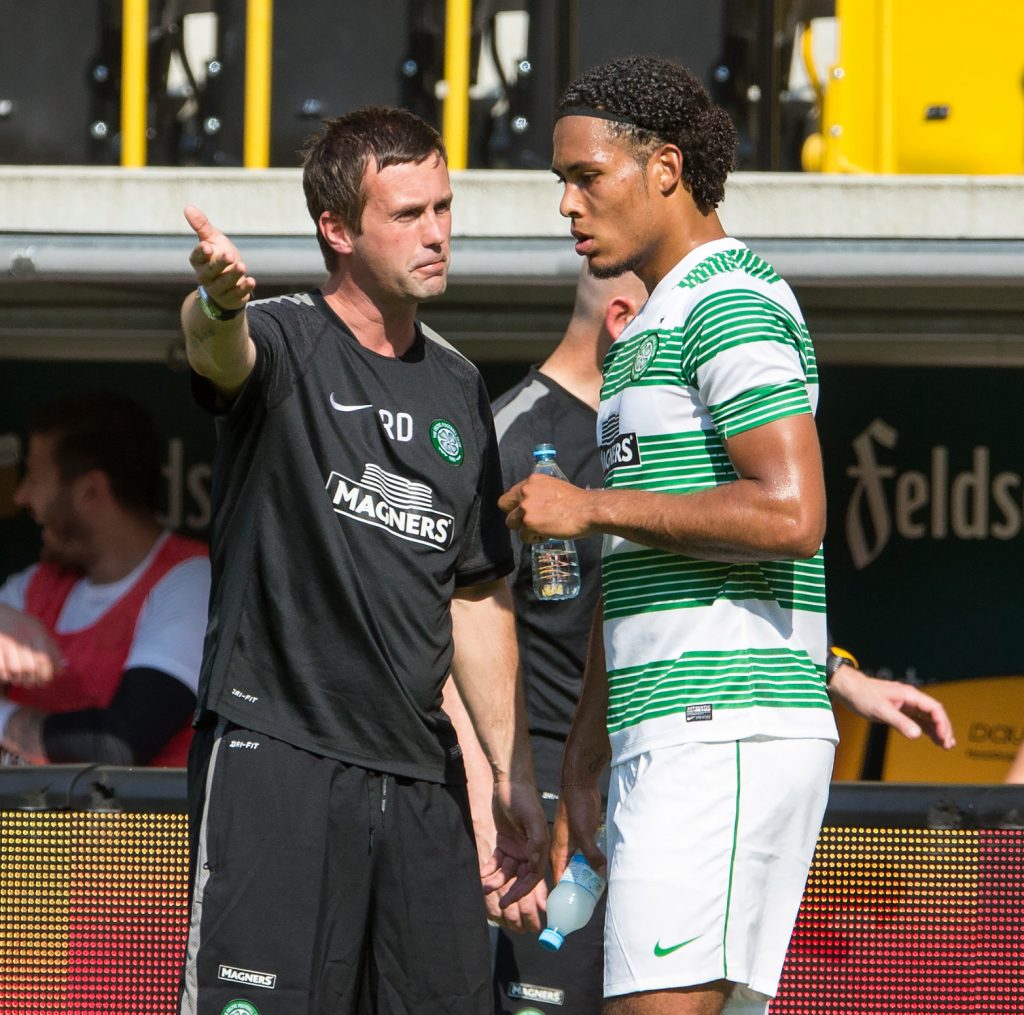 “Did I get in touch with City? Yes. I said you have to take him,” Deila revealed speaking with GOAL.

“They said, ‘OK, tell me the best European game he has played and we will watch it’.

“I couldn’t tell them what game that was because he hadn’t had any real good European games. He was really dominant in Scotland but he got sent off against Inter away.

“That was a big test. I think if he had played fantastically in that game, he would have been bought. I think Van Dijk was good, but he didn’t have that one really, really good game in Europe.”

Virgil Van Dijk signed for Southampton instead, and that’s where things started to get going for Van Dijk.

What could have been…