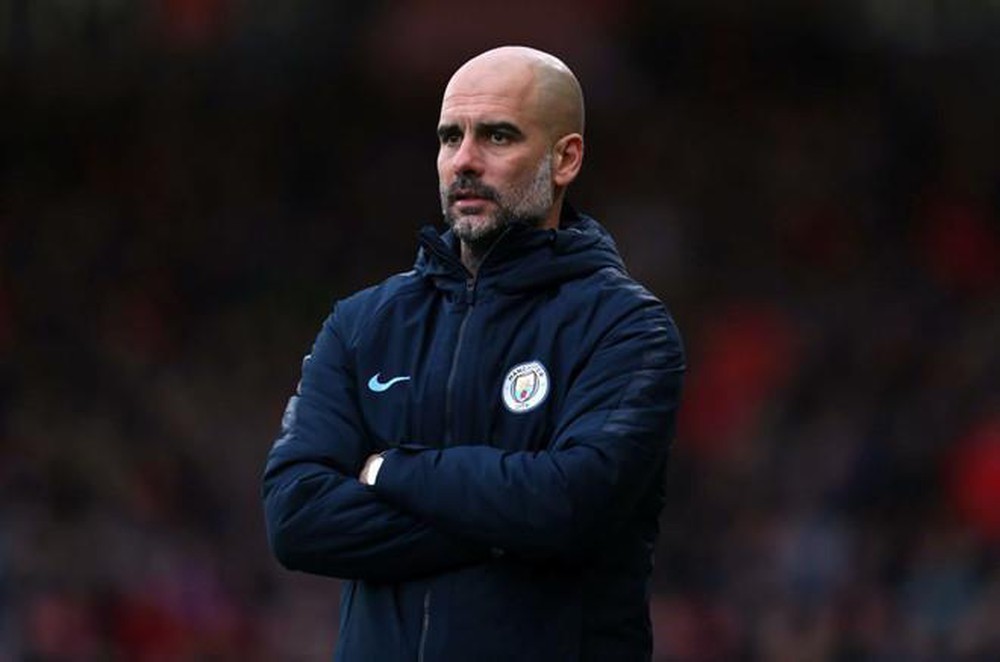 Manchester City could shuffle their squad from FA Cup fixture against Port Vale. The Champions rested a few of their regulars for the upcoming semi-final against Manchester United in the Carabao Cup.

The defence was almost wholly shuffled with a few juggles in the midfield too. The Spaniard deployed a 5-3-2 line up which he usually doesn’t and gave starts to the likes of Harwood-Bellis and Tasende. The defence also included John Stones, Zinchenko and Cancelo. 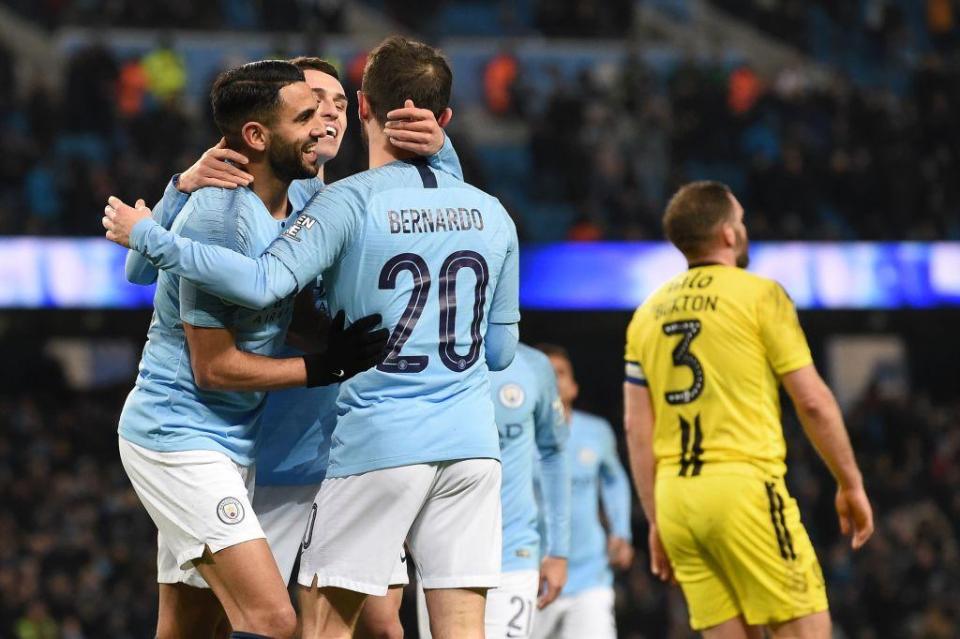 The midfield trio comprised of David Silva, Gundogan and Phil Foden with the front two consisting of Aguero and Bernardo Silva.

In the upcoming fixture though, Pep Guardiola could deploy his usual 3-4-2-1 line-up with his full strength. The defence will fall on the experienced shoulders of Fernandinho, on the young blood of Garcia and the Spaniard Rodri.

The biggest good news for Pep Guardiola and his squad will be the return of Ederson who has not been featuring since his red card exit against Wolves. The Brazilian is now available and will definitely hold a key between the sticks. 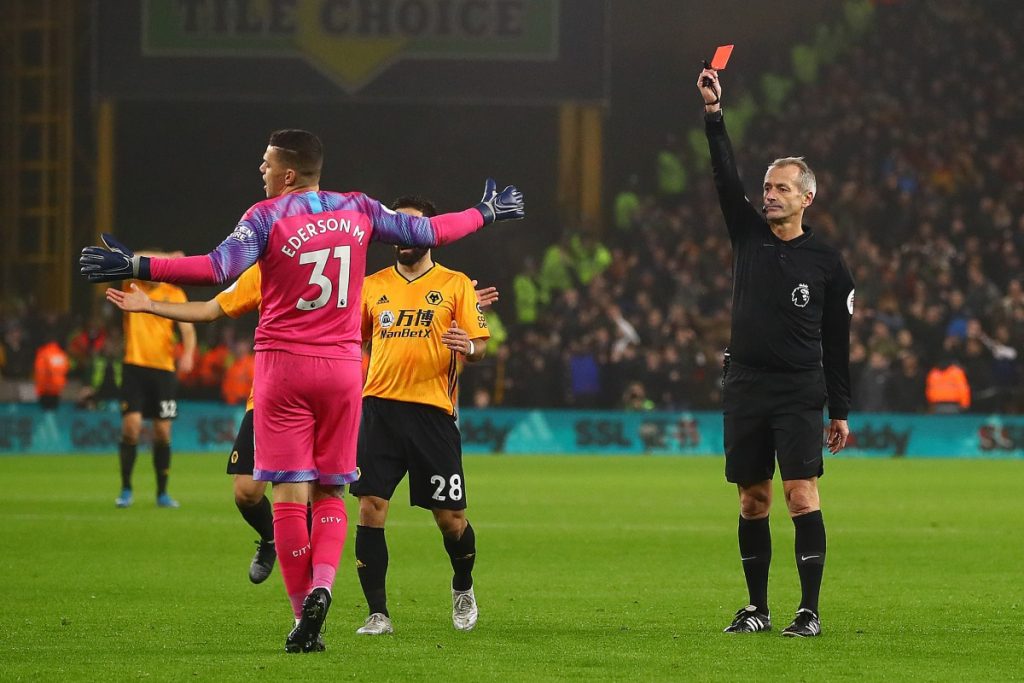 The back line of midfield would comprise Walker and Mendy on either flanks with De Bruyne and Gundogan in the centre. The attacking front may however comprise Riyad Mahrez, Sterling and Sergio Aguero with the Argentine getting a nod over Gabriel Jesus.

Guardiola has a tendency of winning trophies and in the bench he would want to deploy a strong line-up. The Champion would want to avenge the 2-1 defeat from December fixture and also take a lead in the first leg of the semi-finals.