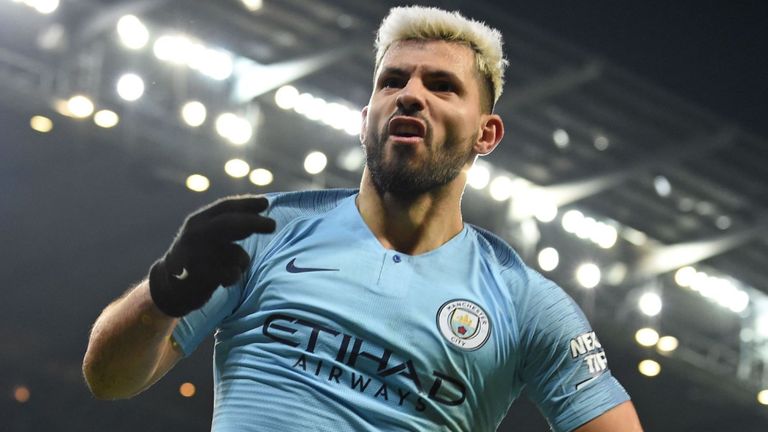 Few days back, Liverpool were looking strong as ever to bring the Premier League trophy to Anfield. While many believed the same, Manchester City had contrasting views. The former Champions went off the track for three games, one against Chelsea and other at Crystal Palace and Leicester, but it could not have been long for Guardiola’s men to get back to their habit; winning ways.

To triumphant over a team as organised as Liverpool, City had to put their plans into action, which was executed in a sensational way. All boxes ticked; City held the possession for most of the game against Liverpool at Etihad stadium, and never let the troika of Liverpool settle. It was Fernandinho for the cause to stop Salah, Mane and Firmino.

How and who were responsible for the comeback of City? The whole team played their part but the four major game changers proved out were, 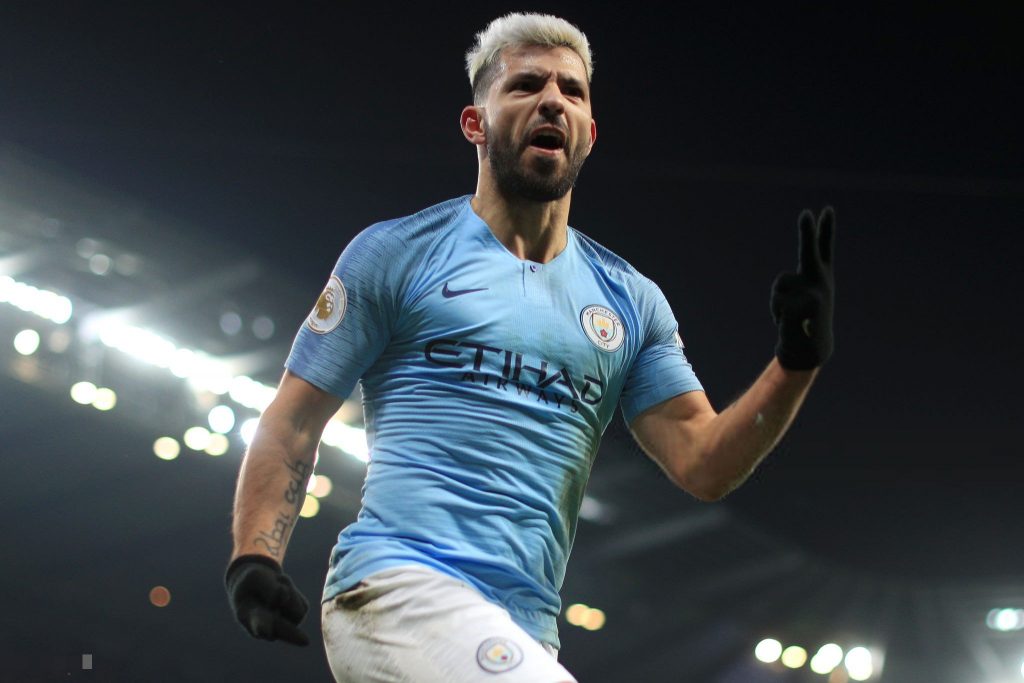 No player has scored more goals against other BIG 6 rivals than Sergio Aguero with a tally of 37 goals. Truly a man of big games, Aguero’s 41st minute bullet was almost same as he scored against David De Gea, but from the other corner. Alisson Becker had no time to reflect or even have a reflexive motion. To score from an acute angle is of utmost difficulty, but for Sergio.

The Brazilian returned to the squad and ended City’s losing woes. His absence was evident with Manchester City exploiting their game against two lower-ranked sides. An energetic performance by the heart of City’s midfield, Fernandinho was standout of all other players. If, City fancy their second title in a row, Fernandinho needs to be all gun blazing and avoid injury. 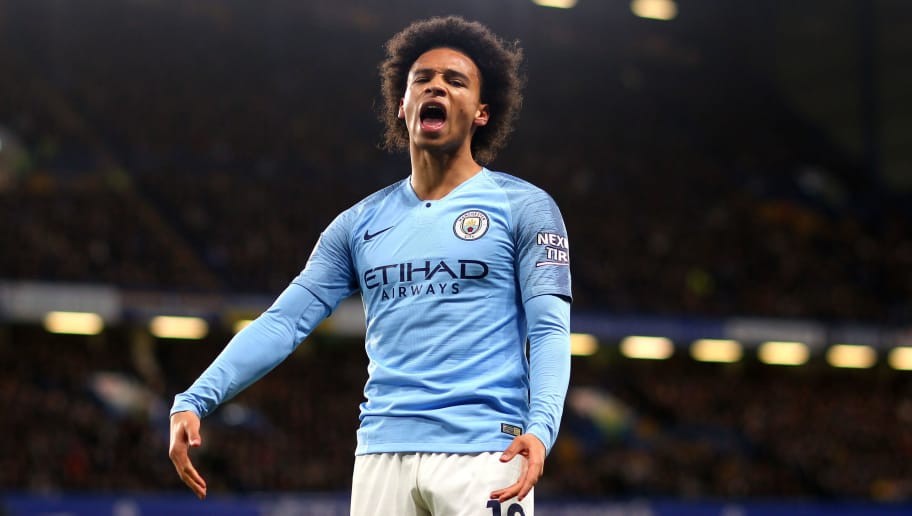 The German was a spark from the start. A live wire in the whole game, Sane’s shot was the ultimate winner. Leroy had his eyes on the far post and eventually ended one in the bottom corner with his strong foot. No doubt, he is Pep Guardiola’s most dependable player and with 7 goals and 9 assists under his belt, Leroy has been top find for City.

The short height of Bernando Silva was questioned against the hefty defence of Liverpool and was all praises by Guardiola. “Bernardo Silva did everything. He is the smallest one but shows us that to play football you don’t have to be taller or more physical. He is incredible. I haven’t seen performance like that in a while. It was clean and clever. Against Van Dijk he was comfortable.”