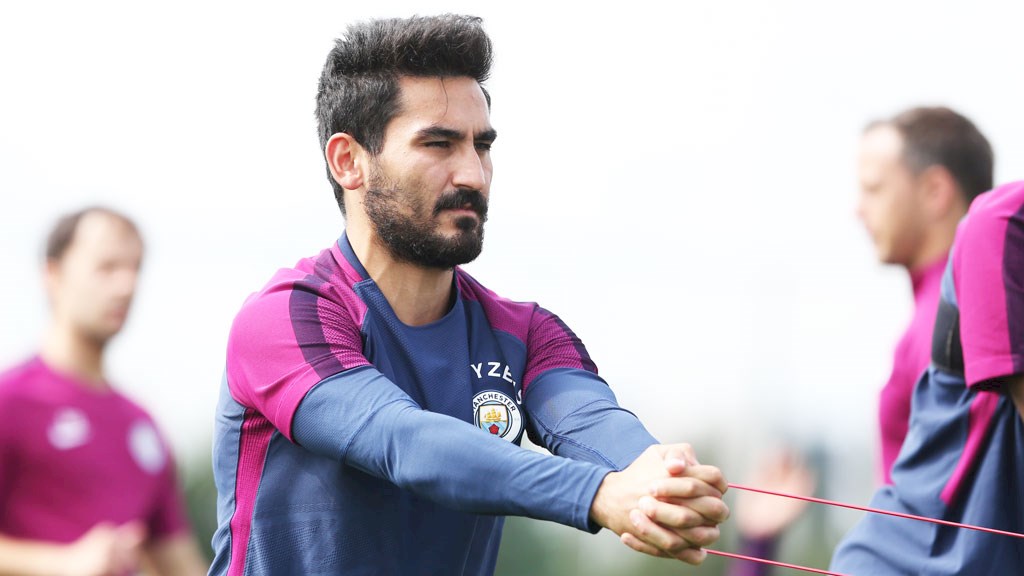 Manchester City midfielder, Ilkay Gundogan makes his long awaited comeback after eight months out with a crucial knee ligament injury he sustained against Watford in December last season on Tuesday night as Manchester City were defeated 1-0 in a friendly away to Girona.

Gundogan came on as a substitute after 71 minutes by replacing Phil Foden on the Costa Brava in a key stage in his return to full match fitness. 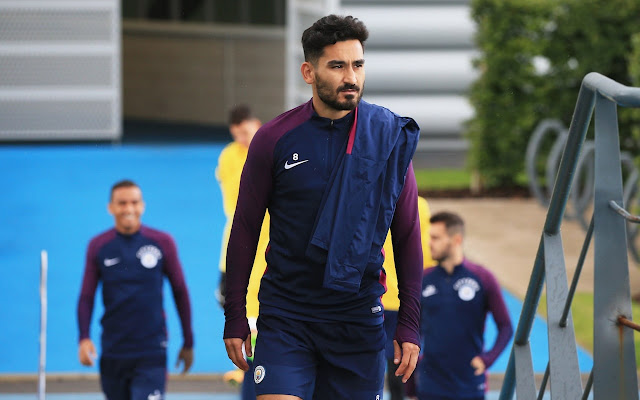 Before his injury, The 26-year-old midfielder was in top form by scoring 2 goals against West Brom and then his memorable double against Barcelona in the Champions League group stage game at the Etihad Stadium.

Gundogan told mancity.com: “In that time when I got the injury in the Watford game and the time after – my teammates, all the staff, medical department and all the rest – the way they treated me was really, really nice and I appreciate that because for me it was not easy to join when I was injured and then fight my way back, doing well for two or three months, feeling better and better game by game and then to get injured again, and such a long-term injury.

“That was really difficult but I always felt the help of the Club and I just can’t wait to give that all back, hopefully soon.”