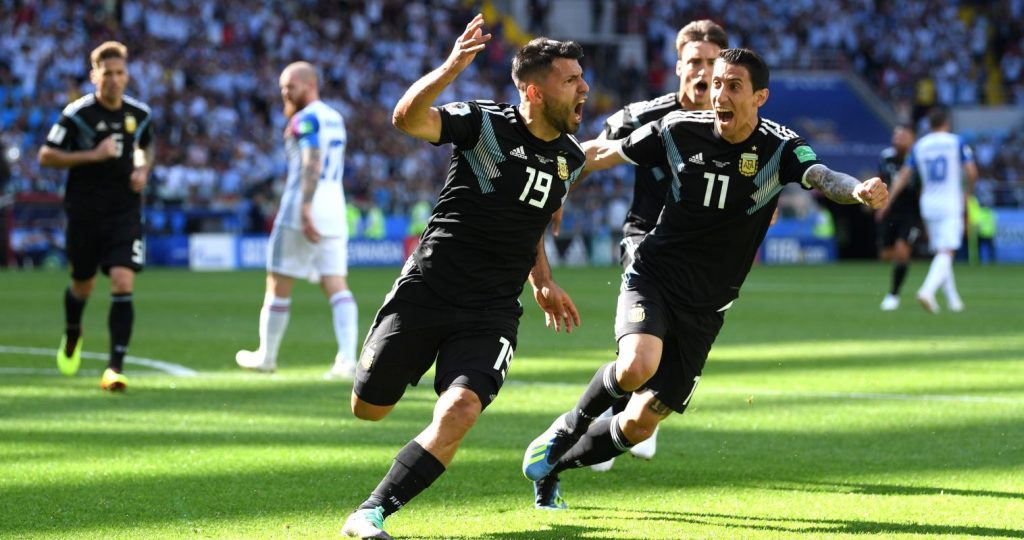 With sixteen City players have kicked-off their World Cup campaign, we would take look how they feature for their respective nation.

Sergio Aguero scored his first ever World Cup goal for Argentina in 1-1 draw against Iceland.

Benjamin Mendy (Francee), Fabian Delph (England), Ederson (Brazil) and Ilkay Gundogan (Germany) did not feature in the first round.

Fernadinho (Brazil) came on as a substitute for the last 30 minutes of the game.

Below are some of the best captures from round one: 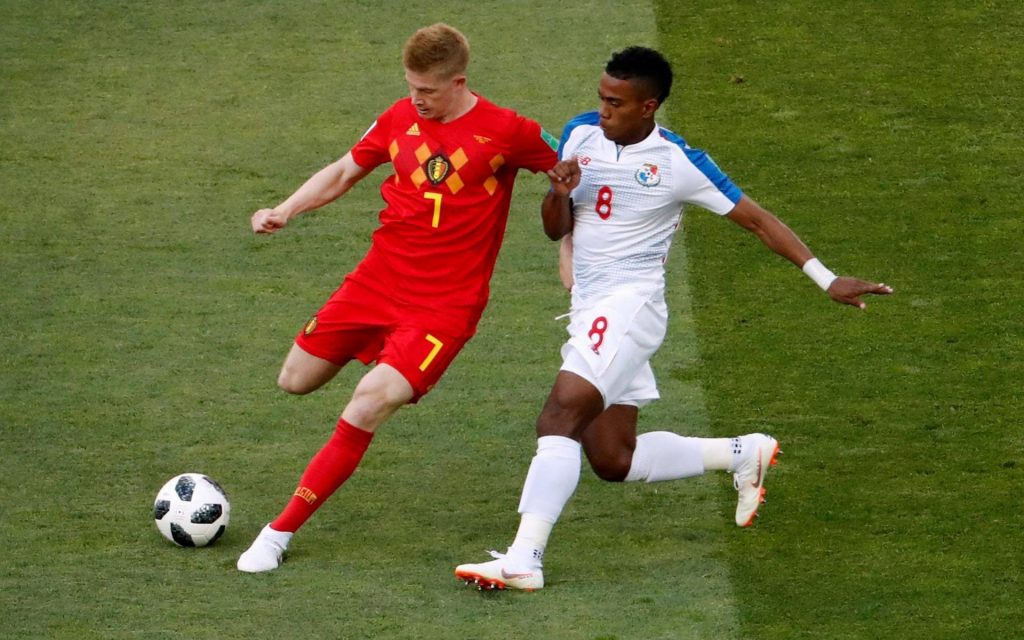 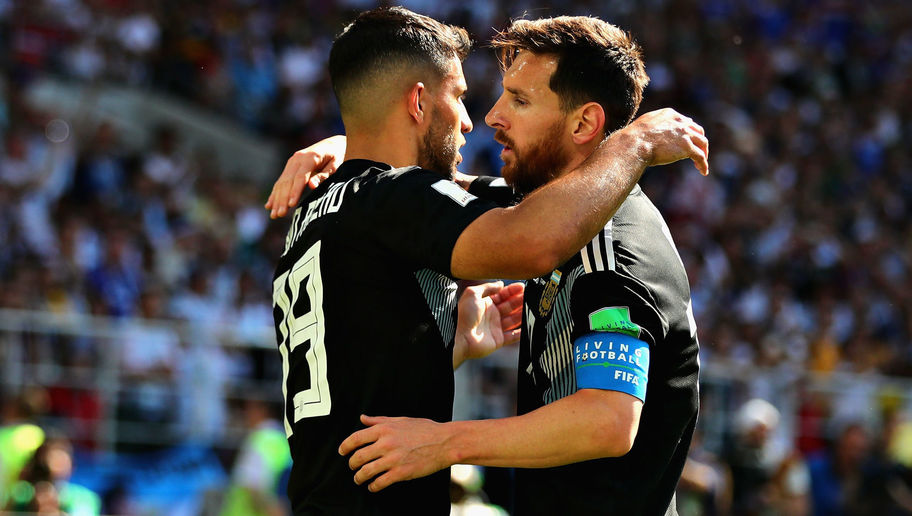 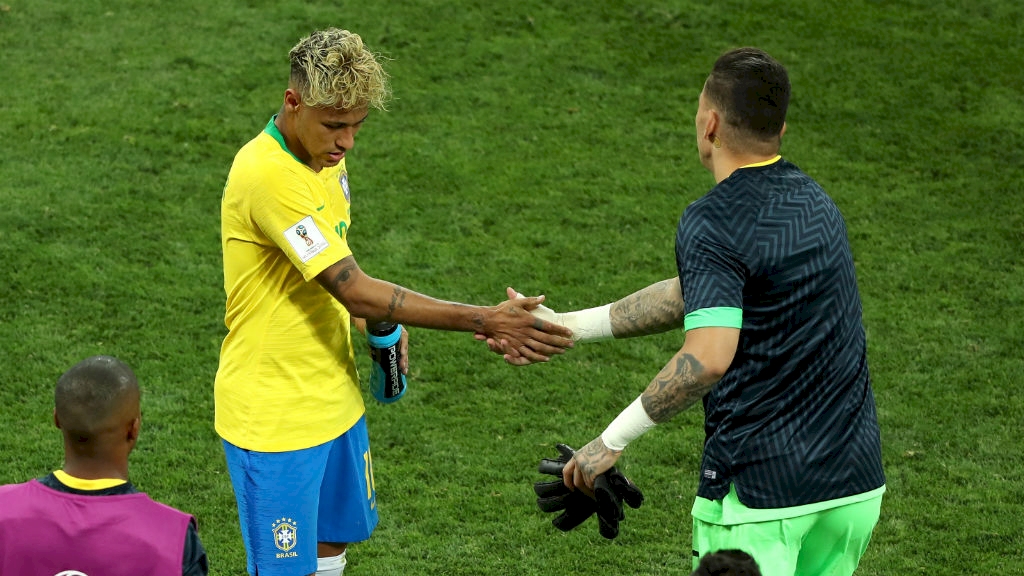 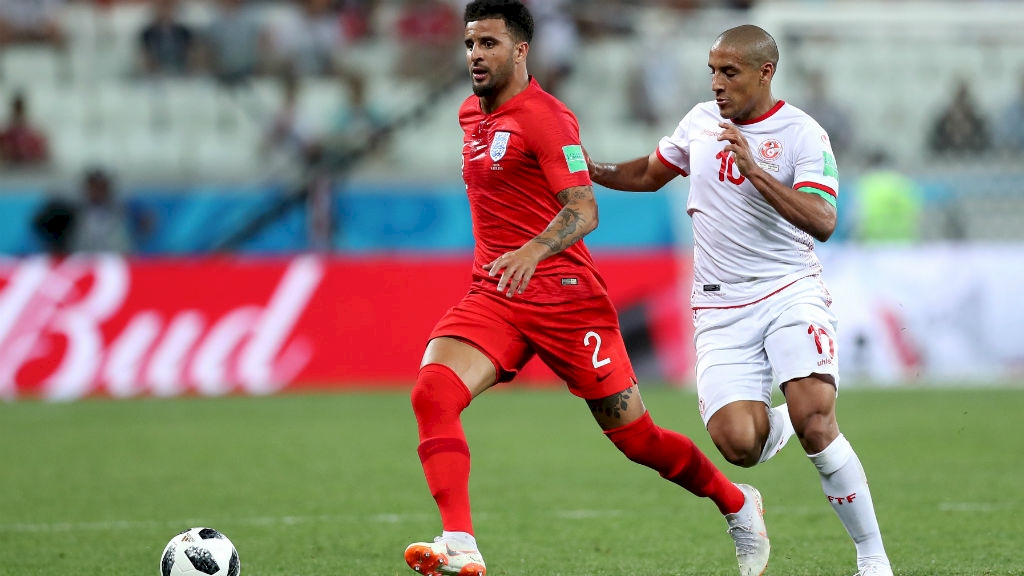 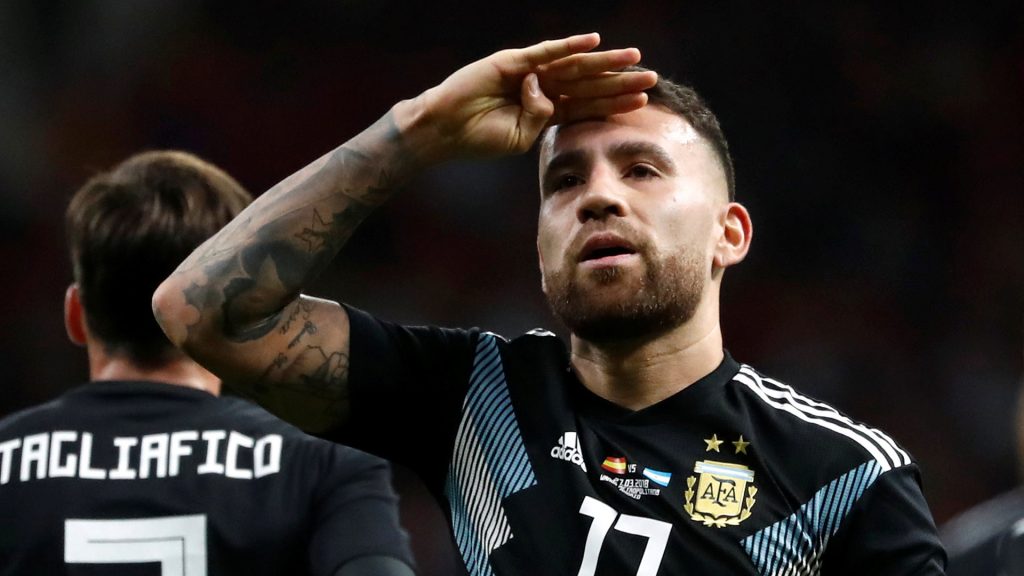 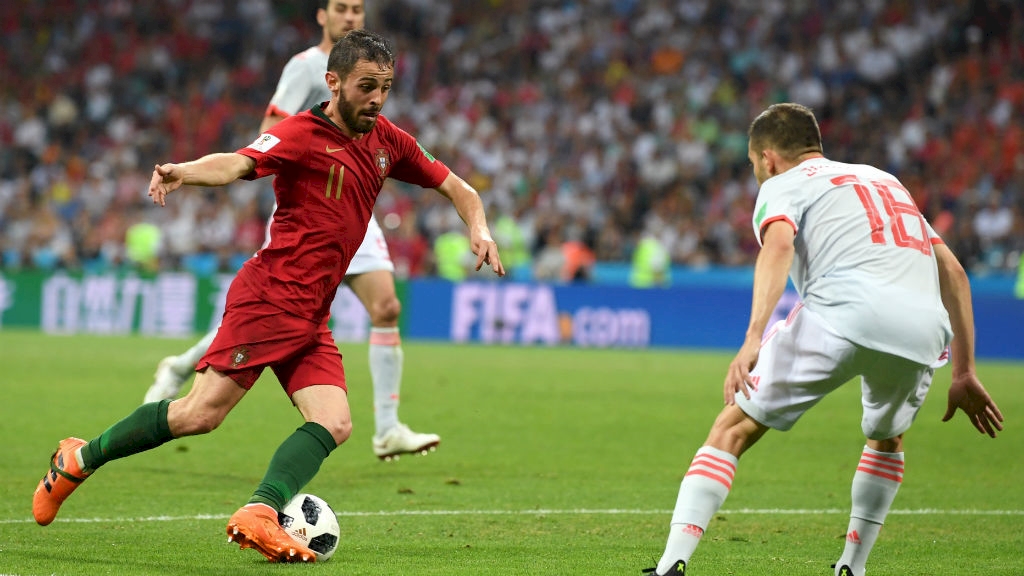 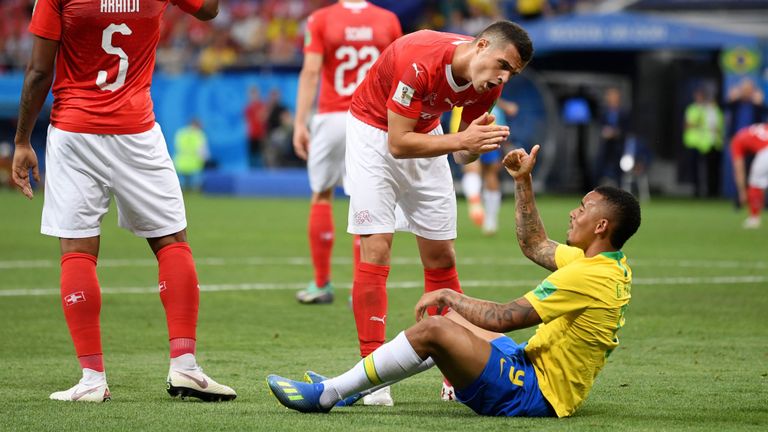 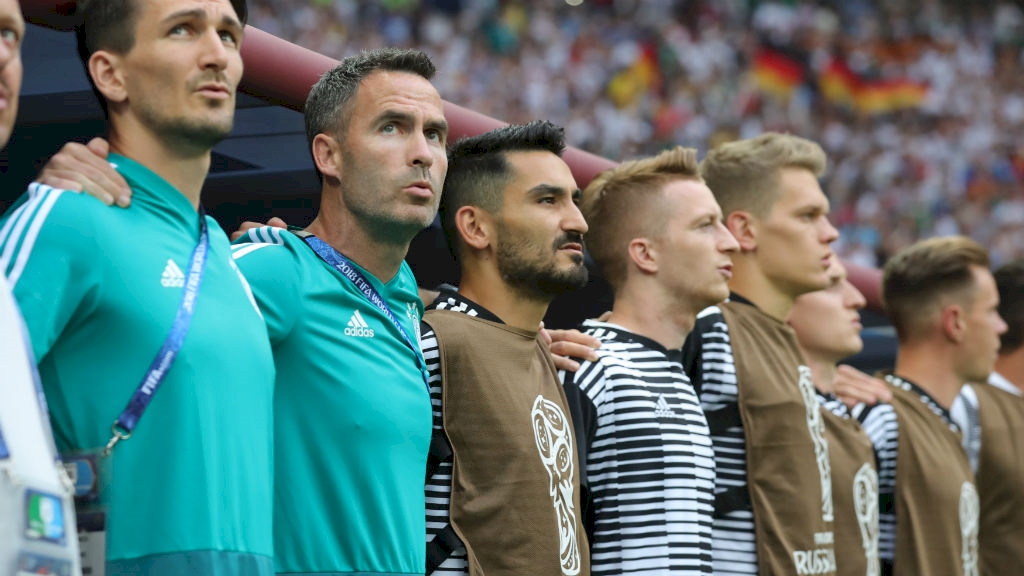 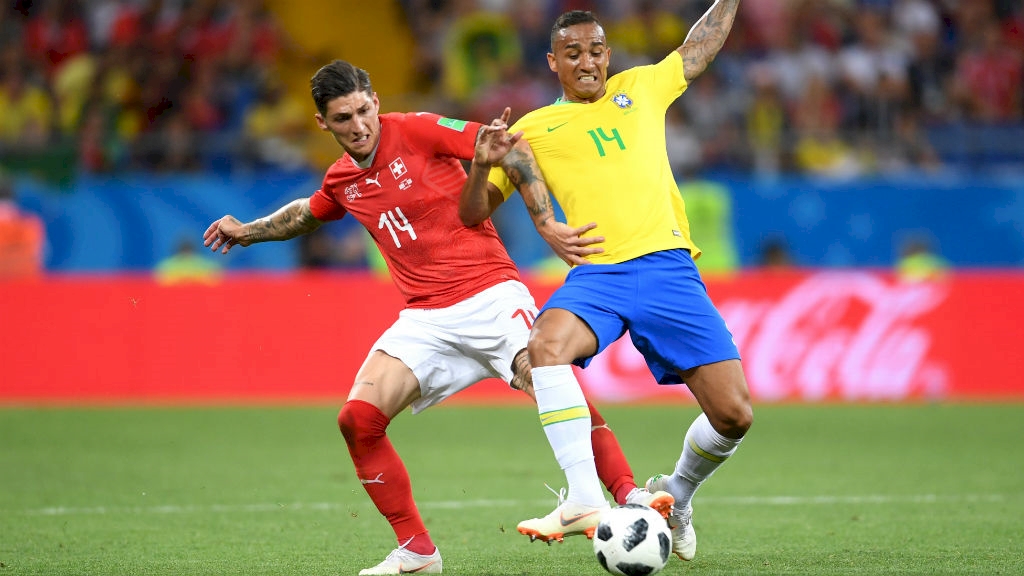 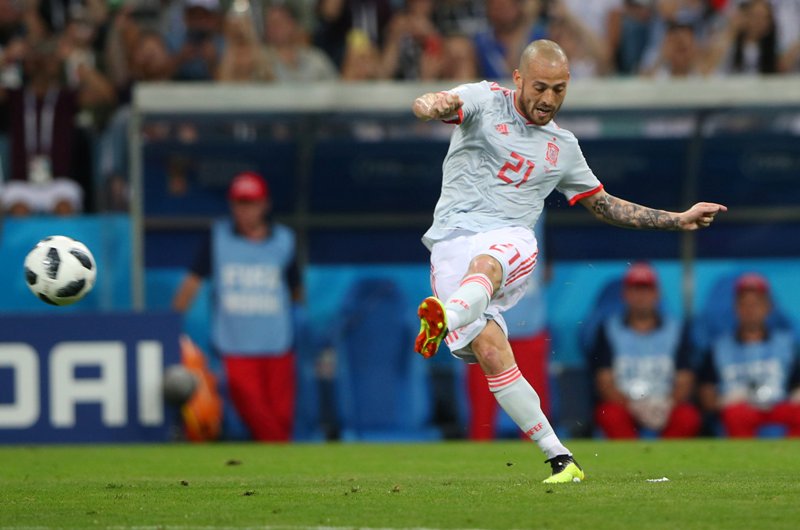 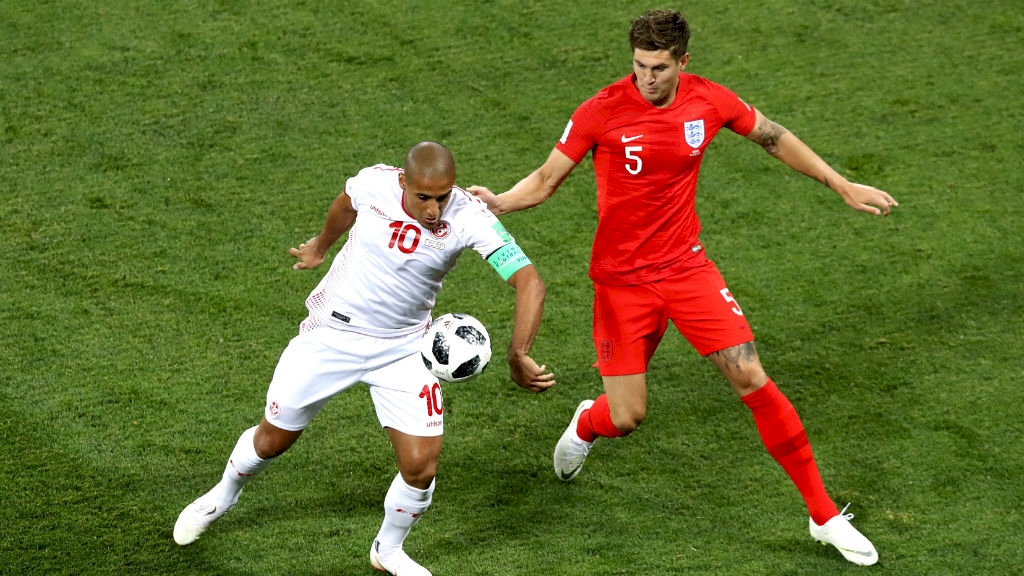 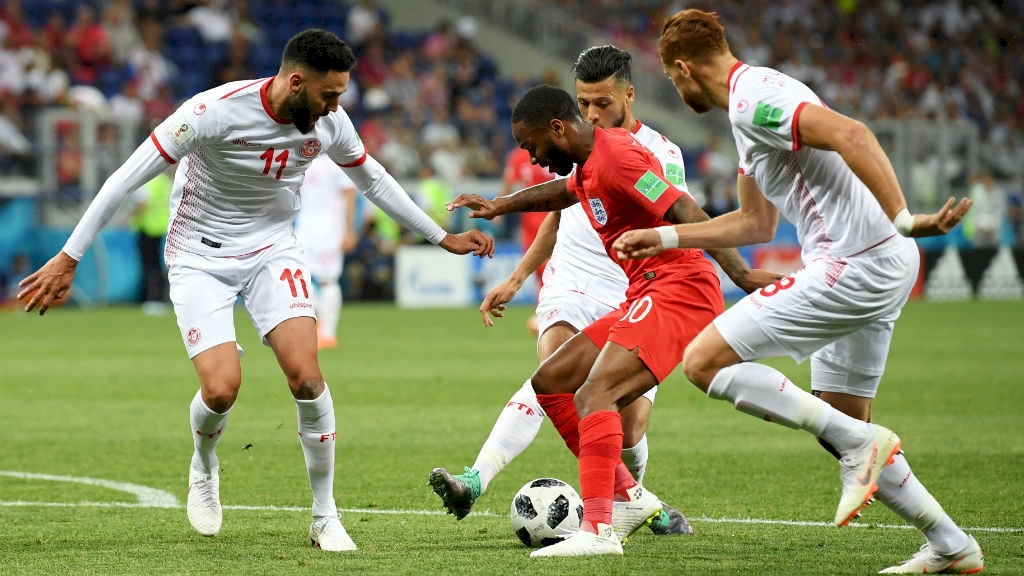