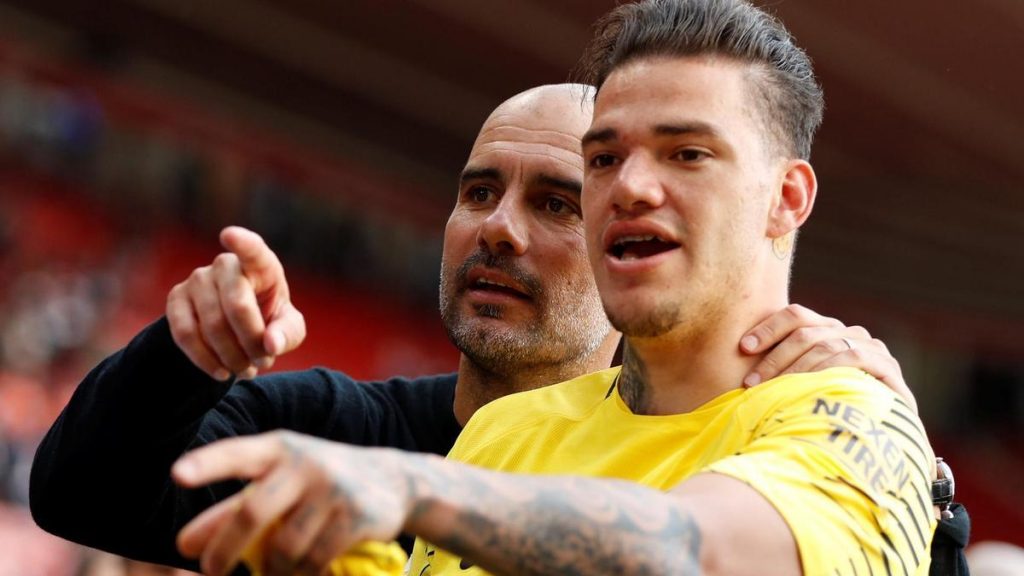 Manchester city have announced the departure of Claudio Bravo from the club after 4 years of service. They have also confirmed that Scott Carson will spend a second season on loan at the club, having done so in the last campaign without making a single appearance.

But, perhaps the most significant issue of Manchester City’s goalkeeping situation is the return of Zack Steffen to serve as a number 2 to Ederson Moares. The 25-year-old spent the 2019/2020 season on loan at Bundesliga side Fortuna Dusseldorf, making 17 appearances before suffering a big injury at the end of December that prematurely ended his season. His 34 goals conceded in the league and only 2 clean sheets might seem underwhelming for a goalkeeper, but playing for a side that eventually got relegated may not be a fair assessment on the basis of stats alone. 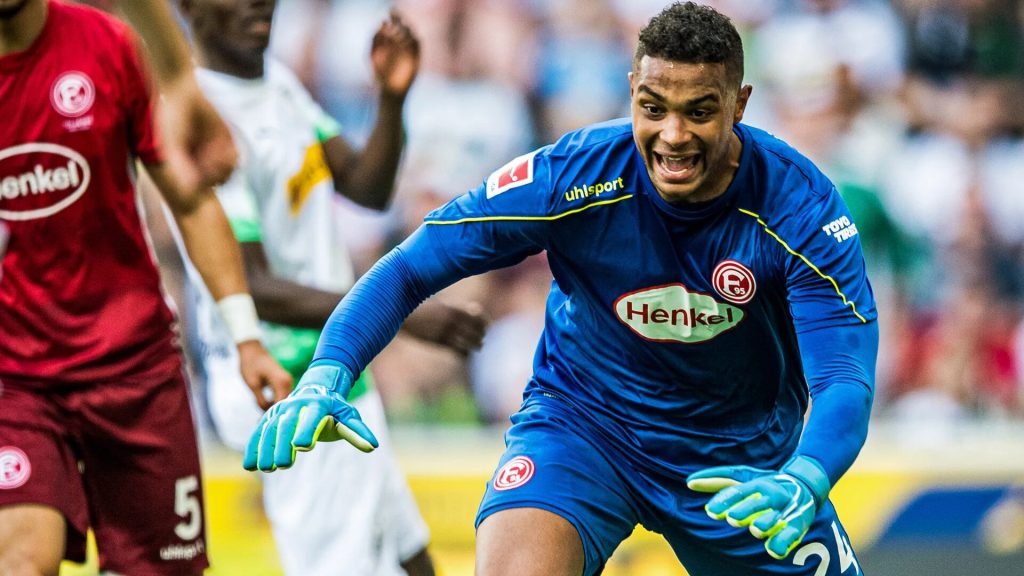 Zack Steffen’s first taste of Europe came when he joined another Bundesliga side Freiburg in 2015. He however failed to settle in his new environment famously complaining of being homesick. He returned to the United States the following year. His breakthrough came in the 2017 season where he made 34 appearances in the league. He made a further 29 appearances in 2018, and was voted MLS goalkeeper of the year. This earned him a place in the MLS All-star. His performance against Manchester City in a preseason game with the All-stars prompted City to sign him on a long term deal.

Steffen is also a full international, earning 17 caps for the USA. “Zack Steffen is a modern goalkeeper who has everything,” said Fortuna’s sporting director Lutz Pfannenstiel, a former professional goalkeeper himself. But, is Guardiola right not sign another top goalkeeper to deputize for Ederson? Well, his early season form for Dusseldorf showed he has the ability to be a top goalkeeper. And for that, he at least deserves a chance. 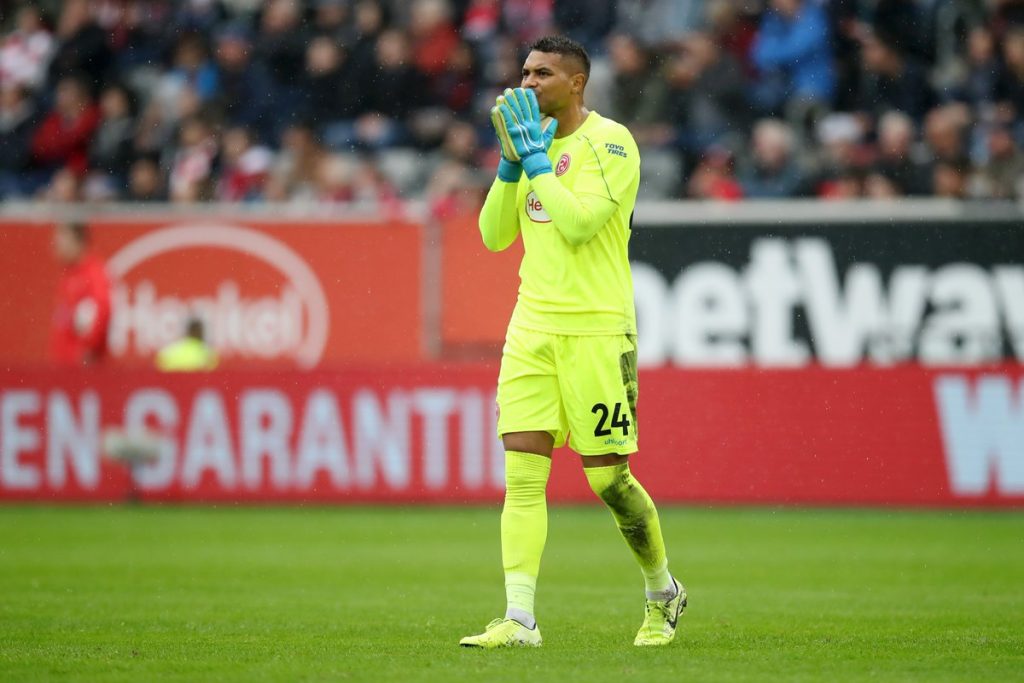