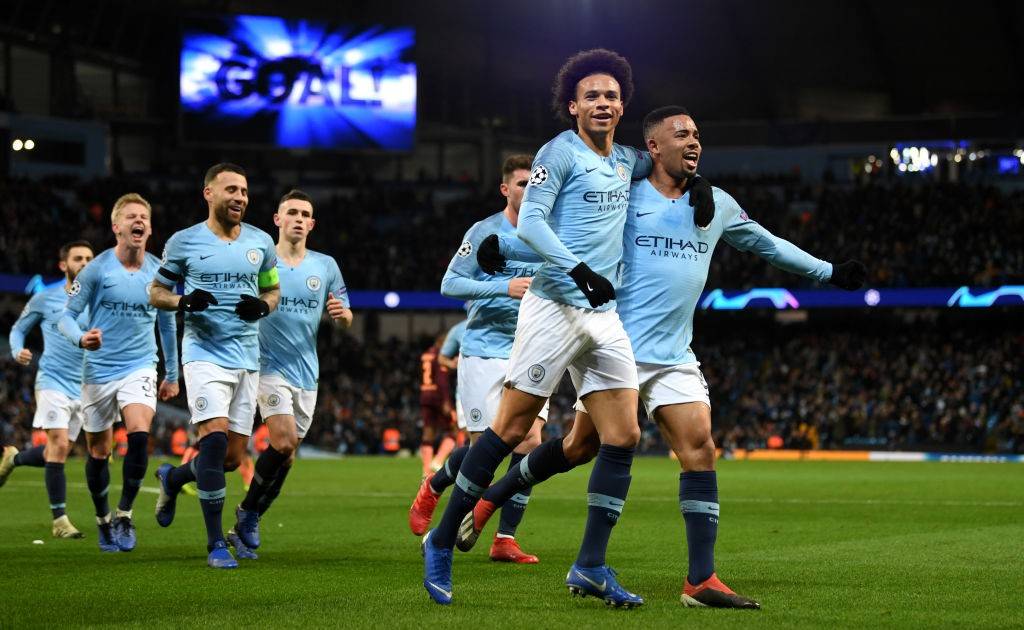 The last time an English side won a Champions League title was in the year 2011 when Chelsea were triumphed champions and had created glory. It was the Blues who took the glory in that competition; the last time any English team won before the dominance of Spanish giants began. Under the stewardship of Roberto Di Matteo, Chelsea won the title for last time.

Liverpool did get the closest on clinching the title and scripting history for the first Champions League title but were brutally demolished in the finals of Champions League 2017/18 by Zinedine Zidane’s Real Madrid who conquered the cup for third straight time.

But, this time long if there are teams who can proceed in the Champions League according to their Domestic League performances it can be Juventus, Barcelona, PSG, Liverpool and Manchester City in the fight for glory. But it is not how the game of football goes, Real Madrid may have a dismal run of football but they are three-time champions and know how to build themselves for big games. We cannot neglect the likes of Bayern Munich and Borussia Dortmund, too.

If Manchester City even overlook themselves as a title winning side, first thing to do will be for the fans. The Manchester fans need to show up more in numbers when their team is playing in Champions League. Or, they need to show up atleast the same way they do in Premier League matches. Where the Etihad stadium stands a capacity of 55000, there stood only 40,111 supporters in the game against Lyon(group match). The first step towards the cup will have to be increase in affinity towards the Champions League by the fans.

“What I saw in my team last season, honestly I think we are not ready. That’s what I feel. That doesn’t mean we won’t try, but to win the competition it’s not enough to want to win it. You have to have the experience. Every game we will learn.

“You have to desire, the club, the chairman, the owner, the fans, the media. Everyone has to be in it. When that happens, to win this kind of title you have to be pushed from everybody surrounding Man City and still we don’t have that feeling.

“The fans push you to win the Champions League. When that happens you are closer. We are a good team, you can’t deny that, but you need something special – we don’t have that.

“Maybe in the future. Sooner or later we will be closer every year. Hopefully as soon as possible.”

If there is someone in the team with experience of winning a Champions league title, it is Pep CHAMPION Guardiola. The Spaniard has won Champions League twice, both in his tenure at Barcelona, (2009 & 2011) and he even took Bayern Munich in finals. This guy knows how to win trophies but the players and fans will have to come in as a whole, as they always do in Premier League to bring back Champions League back to England and only at Manchester.