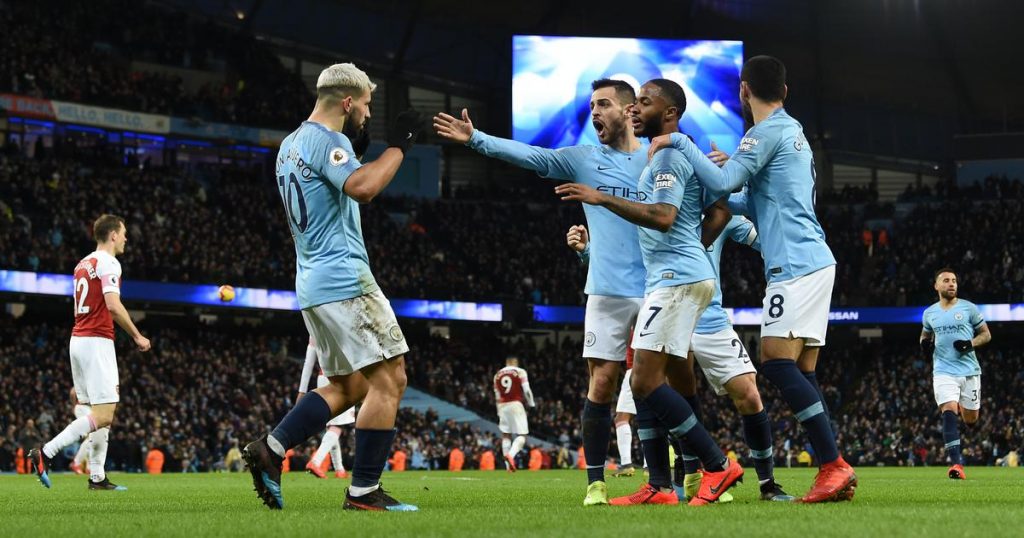 How do we conclude which footballing club is the best In Europe? Maybe on the basis of their performance in respective leagues? Or Maybe basing on their dominance down the season? But the level of competition is not parallel in every League! Is it?

Over the years, it is the Premier League that has been beyond competitive; realm of the improbable as as they say. And when we ponder over other European League’s, we only find a team or two worth considering for the title even before the season begins.

The Spanish La Liga will either be triumphed by Barcelona or Real Madrid; Atletico Madrid just flirting around the second and third. The German Bundesliga staticizes Bayern Munich as the perpetual king with Borussia Dortmund guiding their way on top. Juventus in Seria A and PSG in Ligue 1 are all pre-decided winners of their respective leagues, where other teams pray for unexpected glory.

In the Premier League too, where things were different 6-7 years back in which the top 6 teams used to be title contenders, now Manchester City are the hot favourites of lifting glory, a dime a dozen times. Retaining the top position again, City and Guardiola have proved their commanding existence in the English Premier League. The level of competition is still intact but the odds are always in favour of Guardiola’s soldiery. Liverpool has been petrifying the title hopes of City but now the title run of Liverpool seems to dwindle.

Maurizio Sarri recently said that Manchester City are the best Premier League team in Europe, but are they really a champion side? This subjective approach was highly debated by The Debate panelist Harry Kewell. 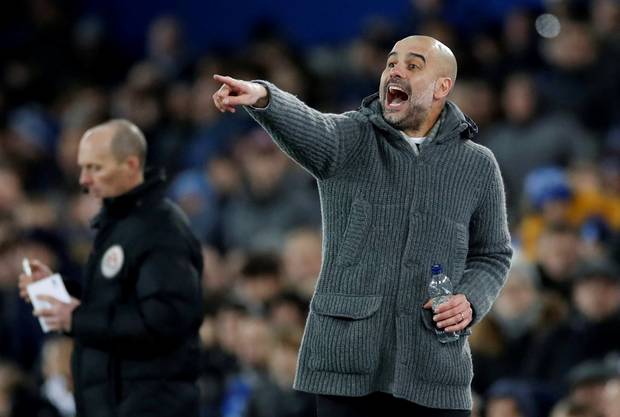 He said, “How do you determine the best? I would look at dominating your league, and you’d have to be getting to the Champions League semi-finals at a minimum,”

“Don’t get me wrong, Pep is one of the greatest managers to ever coach and what he’s doing at the moment is fantastic, but it just takes time for Manchester City. Even if they were to win the Champions League this year, it doesn’t class them as the best team.”

“They need to be consistent year after year. But you look at the likes of Juventus, Barcelona and even PSG – they could take their mind off the leagues a little bit and concentrate on the Champions League as they’re so far ahead.”

While another panelist Matthew Upson added, “Of course, you have to look at that squad and say, yeah, name another better in Europe. I think the squad is definitely there, in terms of the depth they have.”

“They have a great manager and they’ve been successful – but maybe not on a European level yet, and I think until they do that, and bring the Champions League to Manchester City, it’s difficult to say they’re the best in Europe.”

“But the way they play, the players they have, to watch – yes. You’d have to say they could be.”

A champion side demands consistency. Manchester City have shown traces of a quality side in the Premier League but have faltered a lot of times in the Champions League. If Manchester really want to attach the title of Champions beside their name, the least they can do is reach the Semi-finals of Champions League, win the Premier League or either of EFL CUP and FA Cup. The expectations are high from the fans and if the team is successful in clinching glory, no one would stop themselves from calling City as CHAMPIONS. Let’s hope Pep Guardiola can transform Manchester City as the best European club by winning the QUARTET.